The Government of India recently introduced a dedicated symbol for its currency (Rupee). Rupee (Rs.) is being used by several other countries including our neighbours Nepal, Pakistan, Sri Lanka & others. So having a dedicated symbol for India becomes necessitated for it to be differentiated from others. Initially I was sceptical about this symbol, considered this to be a publicity effort by the central government and that the symbol has to be accepted by all language speakers in the country. In the last few weeks as I see the growing usage of this in Media and elsewhere, I am convinced that this is a welcome move and it is needed to reinforce India’s growing Economy and its importance in the World stage.

Now the question is how do you start using this on PCs.

– Some companies immediately on government announcement shipped font files containing this character. Two of them (Foradian, Artech) have mapped this symbol to ~ (Tilde character above the Tab key on your keyboard). This is nothing but a Quick ‘n’ Dirty temporary fix. I will not recommend this as it doesn’t provide any interoperability. At the worst, it can be used on Presentations and Brochures for display only.

– The proper process for using this character is that Unicode consortium & then ISO have to give it a unique number (location ID in the code-chart), which they have done tentatively in their recent meeting in the USA. Department of Information Technology announced that Unicode has allocated U+20B9 location for the new Rupee Symbol unique to India. The existing location of  U+20A8 (that displays Rs) will still continue for use by others.  Now, this has to ratified and published in their upcoming standards document and then Software vendors (Operating System mainly) have to implement this by shipping this Glyph in their default fonts and enabling typing of this character in their Keyboard Inputs. This is the only route to ensure that your documents (Word files, Excel spreadsheets or even a webpage) having this character will show up the same on someone else PC.

A company called Foradian Technologies have released here, a free software to type the new Rupee Symbol and display it according to the proposed Unicode location, making this symbol available before it gets Operating System vendor official support.

Why I believe adopting TUNE will isolate Tamilnadu? 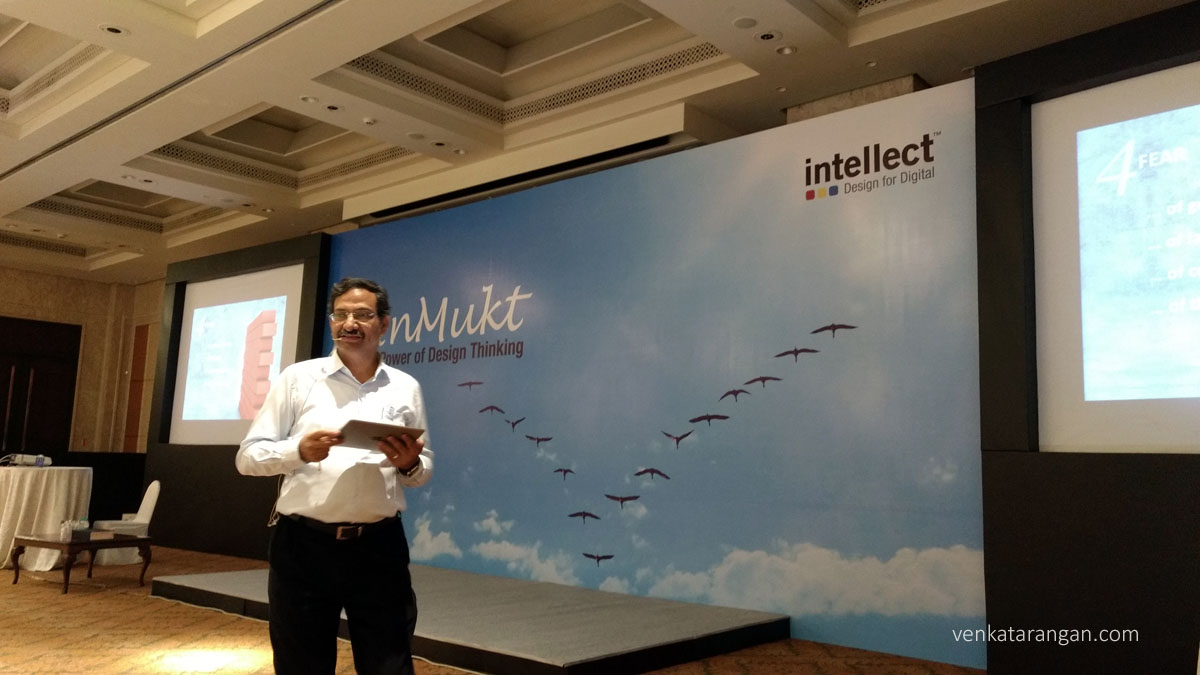