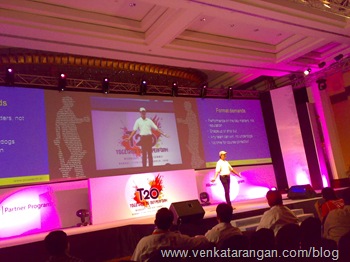 In the afternoon there was a lively session by TV fame (Cricket Commentator) Harsha Bhogle. He was representing his management consultancy firm Prosearch Consultants. The talk was on T20 Cricket game and the differences of the format with One-Day / Test cricket. The title was very apt as the Microsoft Event was also titled “Together To Outperform – T2O“. Harsha drew brilliant parallels (in a extremely light manner) between T20 as a sport and situations in today’s corporate world.

He was extremely hilarious, throwing many funny punch lines, few of them below:

– All Good Lines are Unfair (including whatever I just now said)

Amongst the points he covered:

– The T20 format demands that “Performance on the Day matters, not reputation”, “Shape up or ship out”, “Any team can win, no underdogs”, “No time for course correction”. In T20 you need Wartime leaders and not Peacetime managers.

– When you have right partnerships, the sum of 1 + 1 can be 3. Like Paes/Bhupathi, West Indies Past bowler pack including Malcolm Marshall (they hunted like a pack, it was We over Me), Cycle champion Armstrong and his US Postal team colleagues who went before him uphill and he rode on their slipstream

-Unlike earlier formats in Cricket,  in T20 you had to go after audience and advertise. You have to excite people on their second identity (apart from an Indian) which was of their city/region. This was a litmus test, which IPL passed.

– Players in IPL T20 were not needed to be trained, you paid (bought) for them – just like in business with 30% attrition rates today why will you want to train, you will only want to hire from others :-). You could source talent not locally but from around the world, so your incentive for training got reduced in IPL T20.

– Another thing that IPL T20 did was to put world champions and unknown local players on the same team. They had to get together and work as a team nearly overnight. They didn’t have any bonding glues – no common heritage, no common geography, no common in experience; still had to perform as a team.

– Marketing was new to cricket with T20. You had owners from 3 diverse fields came together – Cricket, Film & Business houses.

Switching on to serious subjects discussed during the Partner Summit: 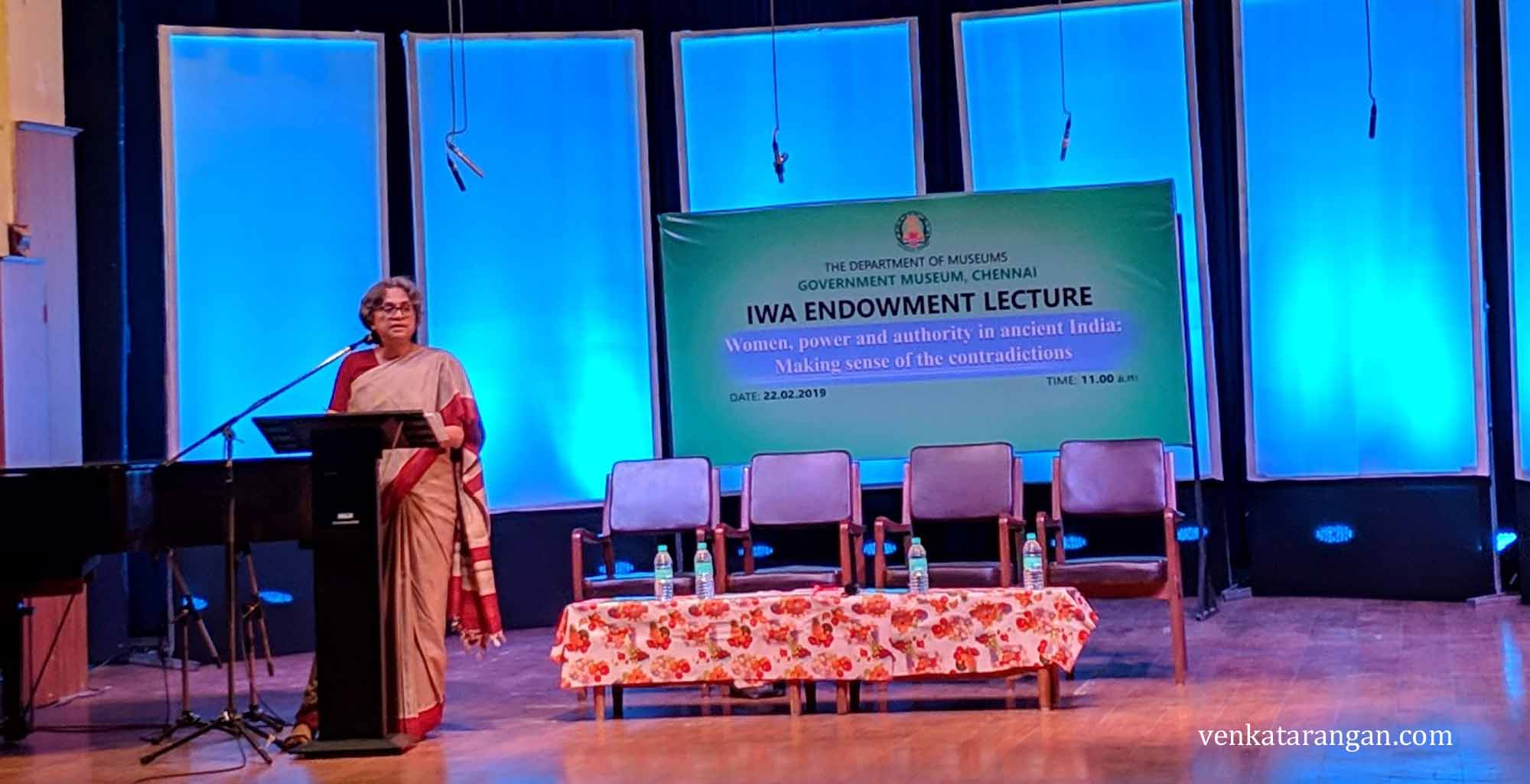 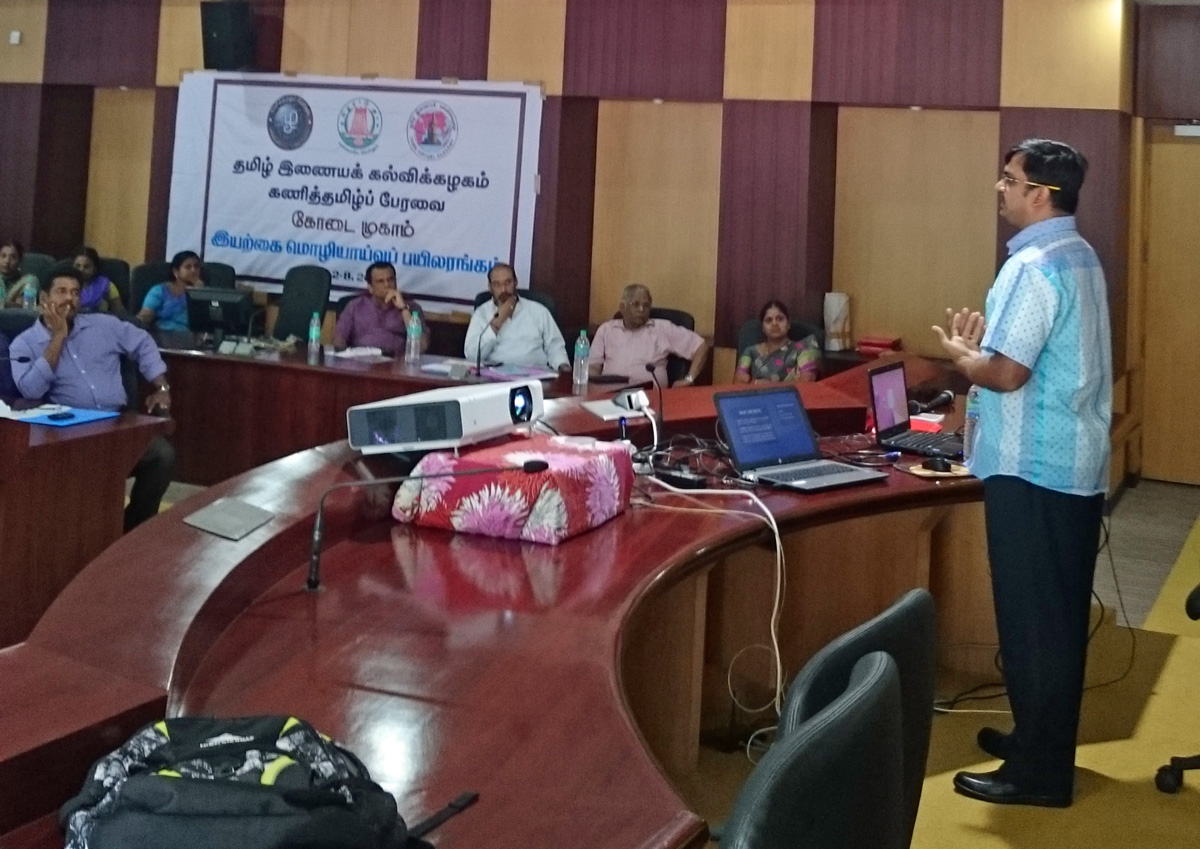 Chatbots and NLP for Tamil 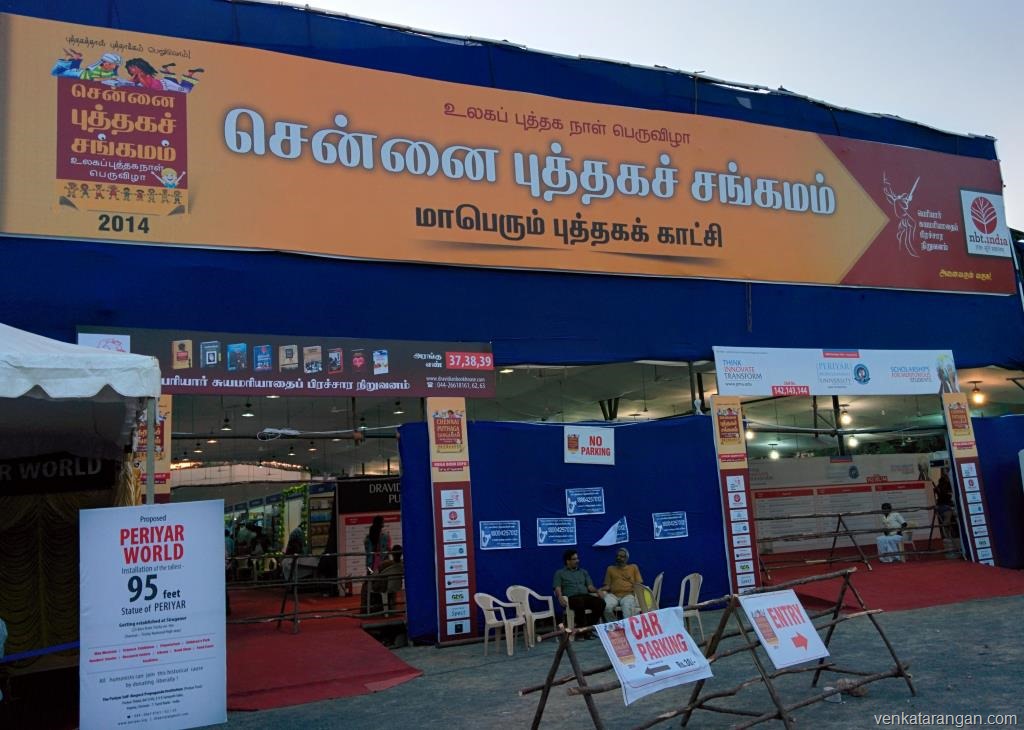