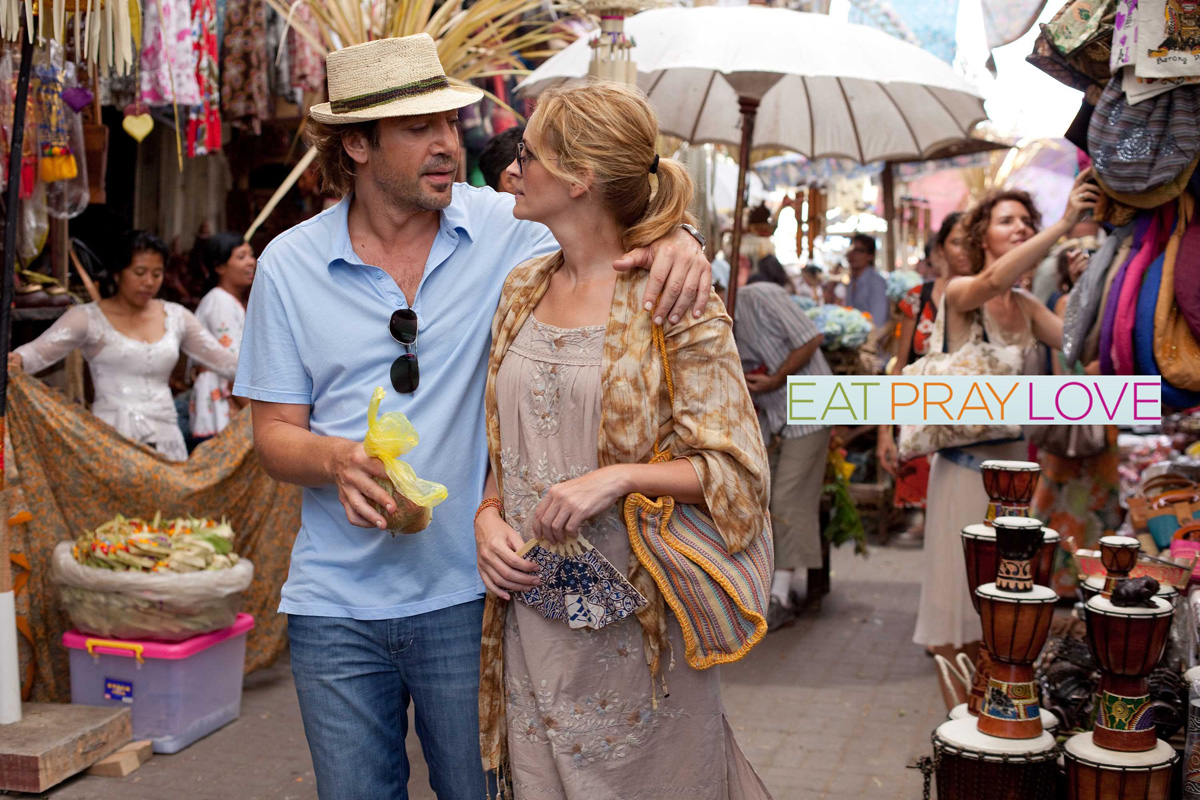 I have been hearing/reading about this movie for over six months now – Eat, Pray & Love starring Julia Roberts, I had bookmarked the trailer in my YouTube favourites as well to remind me to see the movie. The movie is based on a true story which came out as a New York Times Best-Seller book of the same name written by Elizabeth Gilbert.

Today I booked for myself and saw the movie alone (my wife said the movie sounds boring, if you ask for Endhiran I will come and all my friends were still busy in their office) in Escape Theatres, Express Avenue. First about Escape, the whole place is still being constructed, so they haven’t figured out all the pieces. I waited in line for over 10 minutes for buying some snacks during the Intermission, but I was still having 5 people before me. Extremely slow service at the counter, so I gave up – thinking that I was wise to save the calories. Since the multiplex is inside the Mall you end paying Rs.65 for parking. Unlike other multiplexes in the city, the screen was big, the audio was good and the seats were wide & spacious.

About the movie – Nice direction and as usual a brilliant performance by Julia Roberts. Having lost her way in finding her true partner, she travels to Rome, Delhi & then to Bali. As usual Hollywood showed a Poor India in the introduction scenes, but then the Ashram were portrayed in a normal way. Though the movie’s story line is emotional and spiritual in most places, it had its share of humour. Lot of places, there were bit of unrealistic portrayal of scenes which could have been avoided. The ending was something that you can easily see coming and very cinematic. 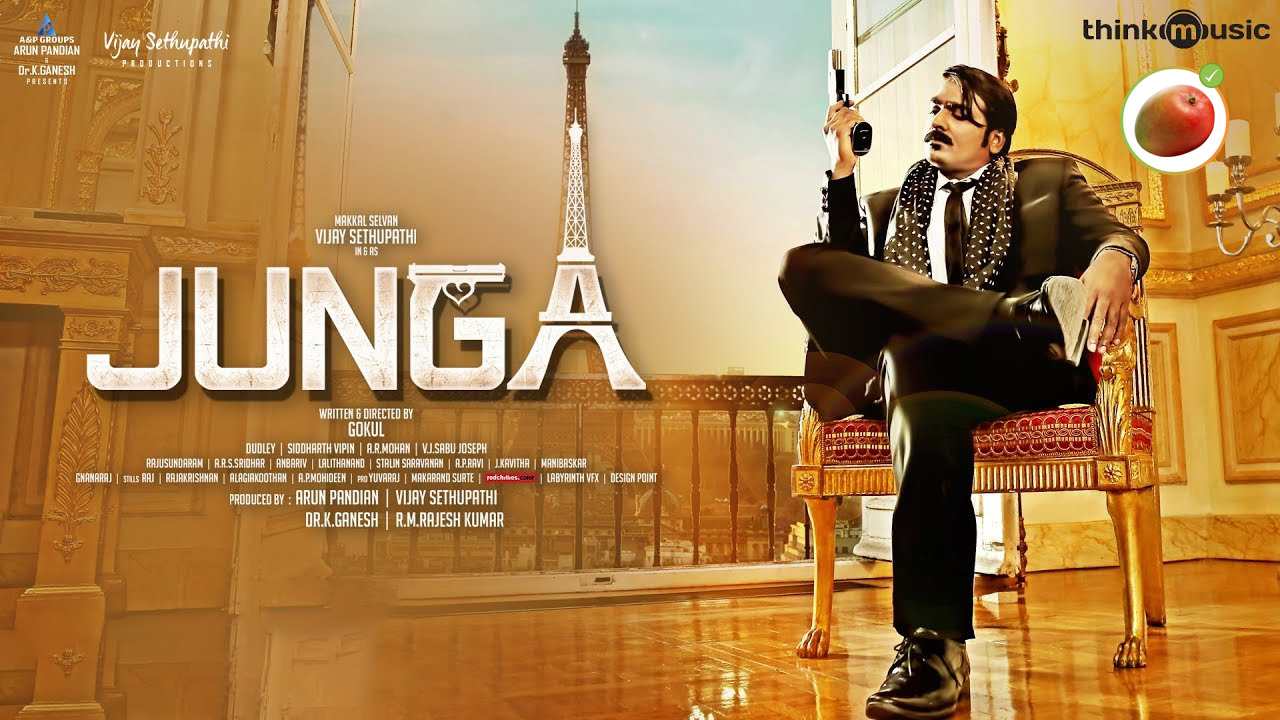