Today is the last day of the final city in the India Tech Ed 2006 tour. TechEd travelled to Delhi, Pune, Mumbai, Chennai, Hyderabad and Bangalore this year. I didn’t do Delhi – I went to all other Cities and except in Pune, Hyderabad – I did two presentations in each city. One on “SharePoint 2007 for Developers” and one on “SharePoint 2007 for IT Pros”. It was an interesting experience doing for two different audience profiles.

Installing Microsoft Office SharePoint Server 2007 (MOSS 2007) was an ordeal by itself. I set up a Virtual PC Image with Windows Server 2003 R2, SQL Server 2005, SQL Server 2005 SP1, Visual Studio 2005, WWF (Workflow) Beta 2 RunTime, Windows SDK with WinFX, WorkFlow Integration with Visual Studio (Orcas), Office 2007 Professional then finally MOSS 2007. After configuring the product I realized on a Virtual PC in my laptop this was slow even after giving 1GB RAM to the VPC. So from the second city, I moved to Virtual Server 2005 R2 and the Virtual Server Add-Ons that it provided. Performance is much better – the only downside is that I have to go a web browser to start and stop the VPC; then connect using the Virtual Server Remote Client to connect to the VPC. With Virtual PC it was a lot easier. So far I am unable to find the Shared Folder options in Virtual Server – searching for it!

Virtual Server 2005 R2 (VSR) works well on Windows XP & Windows Server 2003; it doesn’t get installed correctly in Windows Vista. So you are stuck with Virtual PC if you are using Vista. 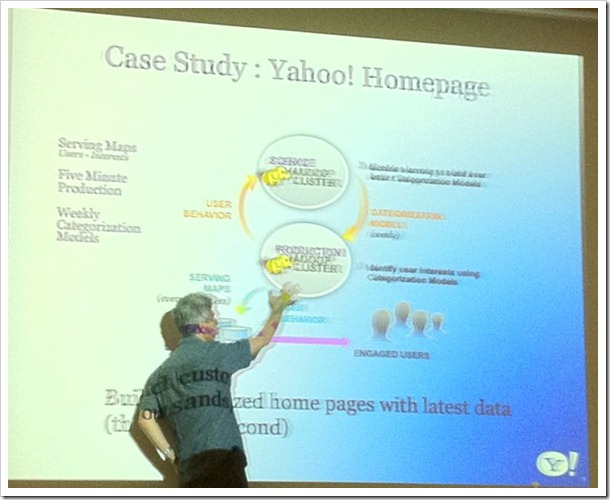 Architecture at internet-scale by David Chaiken 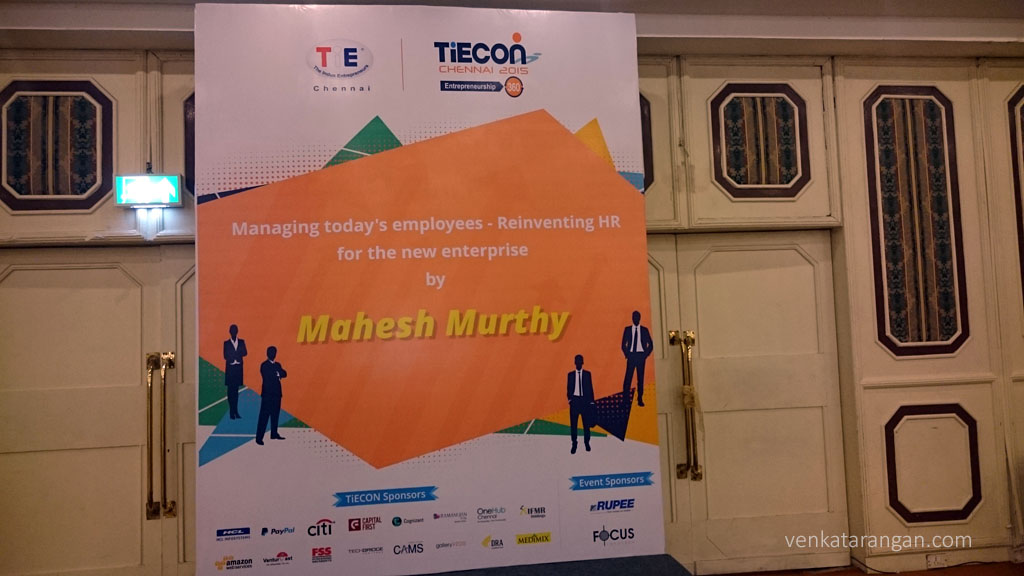