Halt and Catch Fire is a technology historic fiction that may not work for everyone. I liked it as it draws inspiration from real events, inventions and personalities in the spotlight in the 1980s and 1990s.

Once you start watching it, AMC’s Halt and Catch Fire (2014-2017) is one of those TV shows like Mad Men, whose characters live in your memory forever. Like HBO’s Silicon Valley (2014-2019) this one too was about the technology and the startup world, but on a whole different plane and timeline. While Silicon Valley was a jolly take on the craziness of the “nerds” and overblown ego of the founders in the valley, Halt and Catch Fire is a serious period drama starting from the creation of the Personal Computers in 1983 and ending with the web era in 1994: the launch of Netscape Browser & Yahoo!.

The four-season series starts in Dallas, Texas and ends in the Bay Area. For me, it was a roller-coaster ride. I lapped up Season 1, 2, 3 as they came in 2014, 2015 and 2016, but Season 4 in 2017 had a slow start and I stopped watching the series. This week, I restarted with Season 4, after persisting with a few episodes, I got into the zone and enjoyed the climax.

The story is about four main personalities:

Season 1 was awesome, without hesitation, I will compare it to the best of TV shows like Mad Men and Downton Abbey. Cardiff Electric was a successful mainframe software company, where an ambitious go-getter Joe MacMillan joins, instead of selling their products, he manipulates every one around him to get the company into making Personal Computers in direct competition to IBM. If you are familiar with the PC history of the 1980s you will be able to spot stories from Apple Computers, Compaq and a bit of HP too in the first season.

Season 2 was adrift from the original storyline, with the main characters getting spread across the place. This one covered mainframe timesharing, developing multiplayer video games, bulletin board service (community) and Antivirus programs.

Season 3 gets the story back on track. Joe and Gordon build and run a successful Internet Service Provider (ISP) business. Cameron and Donna face growth, interpersonal and HR issues at Mutiny, their community business. Both the businesses fold up.

Season 4 was around the time Mosaic, a web browser arrived into the world. As this was the last season, the story was limited and was about settling the lives of all the main characters including John Bosworth (played by Toby Huss) who was the boss at Cardiff Electric and now a well-wisher to all the four protagonists. It covered the story of teams building a search engine (read Google) and the building of a web-directory (read Yahoo!).

To me, Episode 8 in Season 4 (S04E08) titled “Goodwill” where everyone has come to Gordon’s house to pack his belongings was the best. It showed each of the characters at their finest and their weakest. It is not easy to write a TV show covering the death of a loved one, but this one did it with full emotion on display and with elegance. Kudos to the writers! The series should’ve ended with this episode, but was dragged for two more episodes for the full closure. 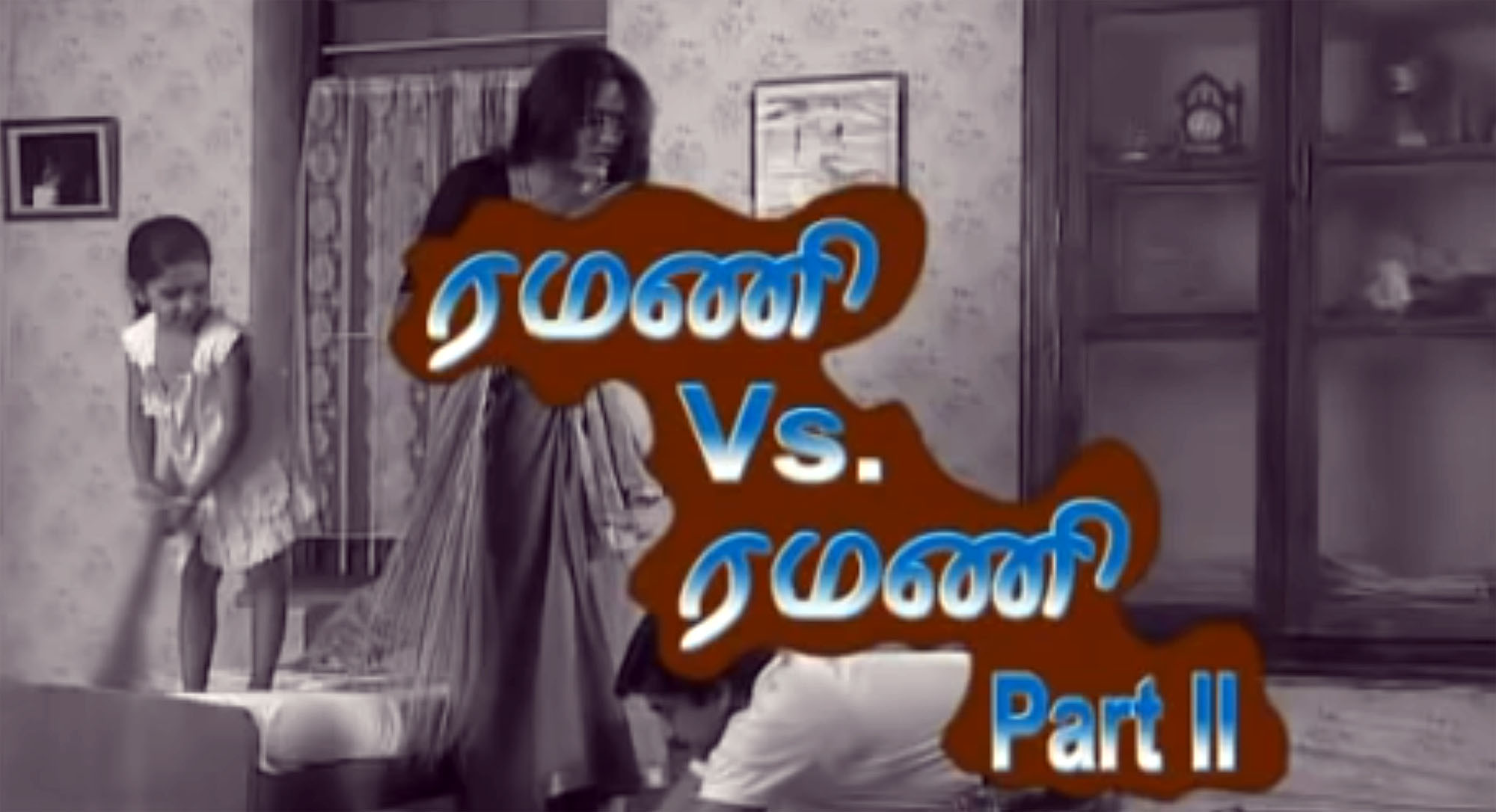 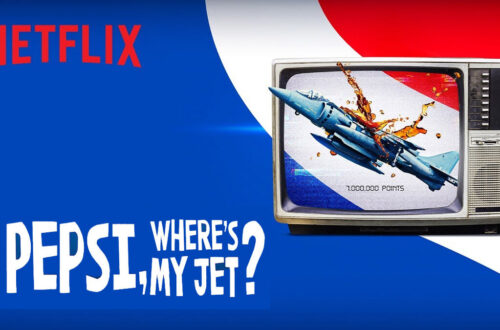 Pepsi, Where’s My Jet?, a miniseries that was gripping