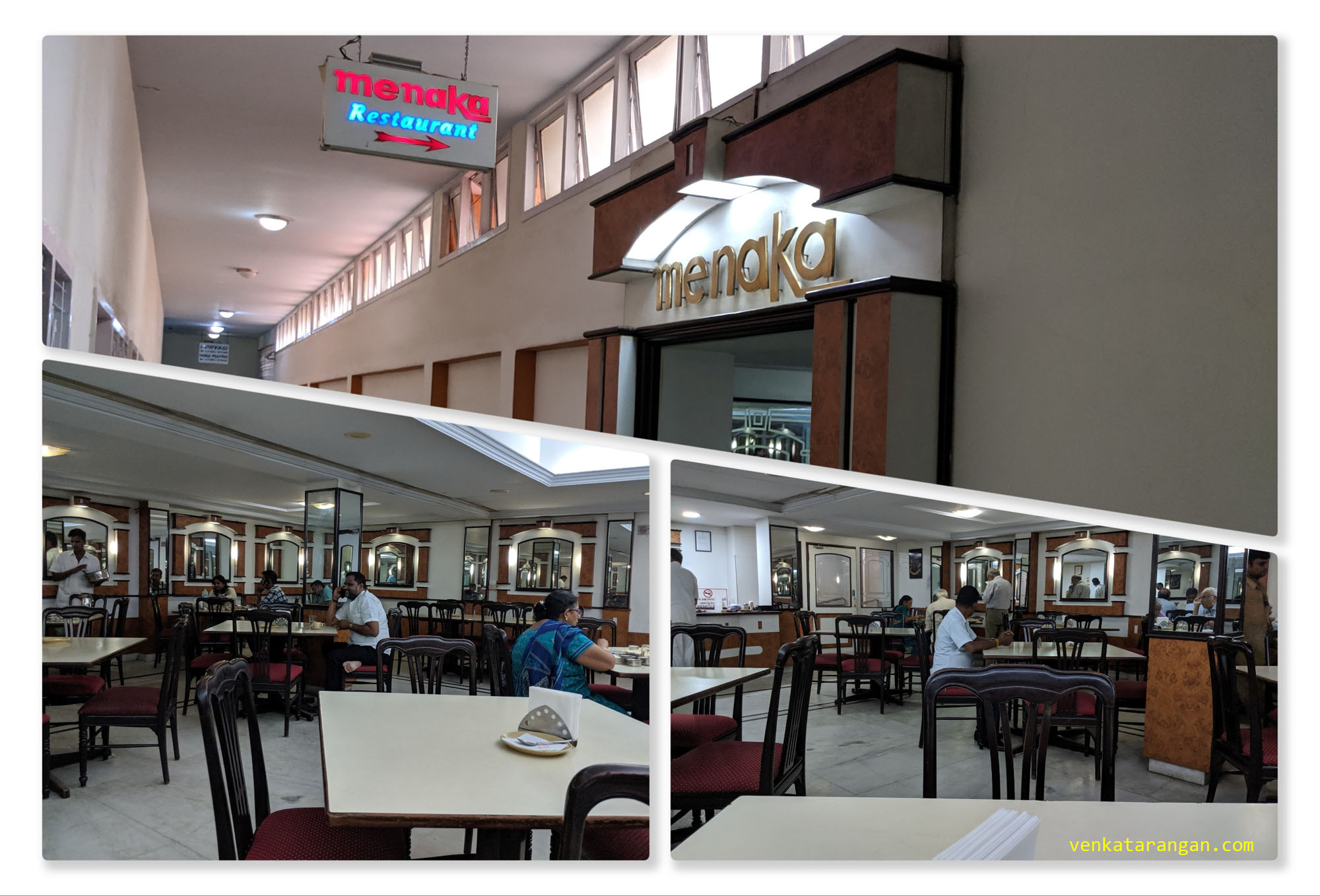 When it comes to traditional food, there are a few restaurants in Chennai who still manage to retain their authenticity. Over the decades the list has become small, as many have closed their doors unable to stand their ground against the fast food culture, franchise onslaught from bigger chains and ever-increasing input cost. Among the ones who are still in business are Rayar’s Cafe, Mylapore; Hotel New Woodlands, Dr Radhakrishnan Salai; Hotel Palmgrove and a few others.

Today, a friend of mine wanted to meet up for lunch and I suggested we go to Menaka Restaurant in Hotel Palmgrove. I like their South Indian meals (as the fixed menu, lunch is called here), which is authentic, tasty and served in a laid-back ambience.  I opted for their Andhra Meals which cost about Rs.192 + taxes – today it consisted of Rice, Sambar, Rasam, Chapati, Curry, Raitha, Pachadi, Curd, Vegetable Pulao, Ladies’ fingers Poriyal, Appalam, Banana and paan. 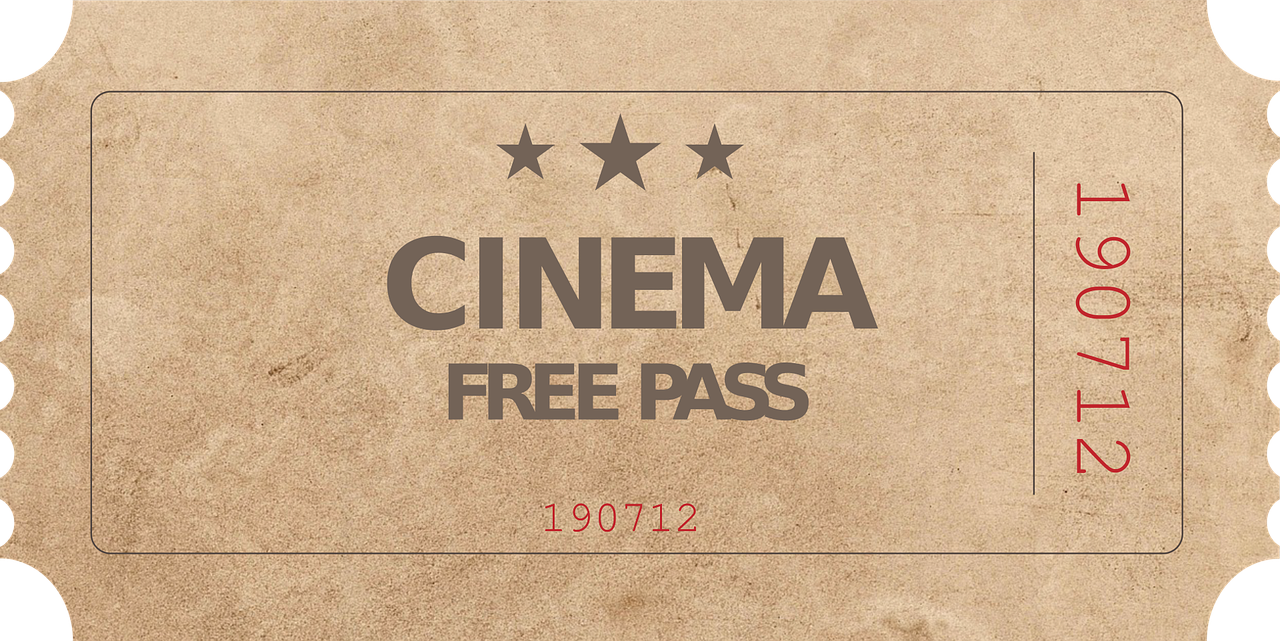 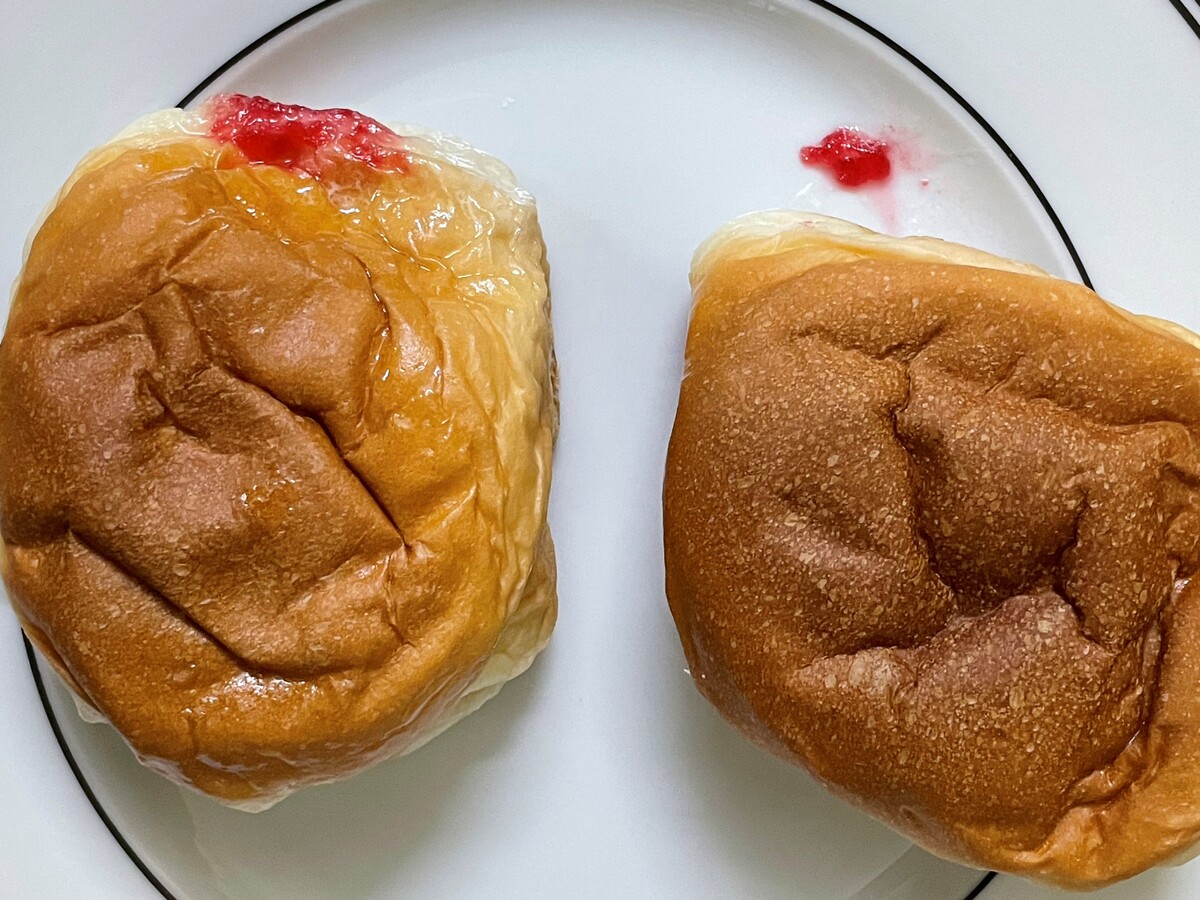