1. Did you know that the favourite “Pav Bhaji” was a result of the American Civil War?.

//When the American Civil War was going on, the British didn’t have a stable supply of cotton because of the disruption in America. Hence, they came to India looking for it. The mills started getting huge orders and the workers would often have to work late into the night. And to keep the workers fed, vendors would be found outside these mills selling plates of pav bhaji.// More on this by Aakar Patel in the Mint newspaper.

2. Did you know that a Hyderabadi businessman in Hawaii started the Friday dressing concept?

//In 1914, Jhamanda Watumull emigrated from Hyderabad, India to Honolulu, Hawaii, by way of Manila. A former textile mill worker, he opened a retail store with a business partner called “Dharamdas & Watumull. They had a huge success with their “Aloha shirts“. Aloha Friday, a now-common tradition of celebrating the end of the workweek by wearing more casual attire on Fridays, initially grew out of an effort to promote Aloha shirts.//

3. India’s first elevator was installed at Kolkata’s Raj Bhavan in 1892 by Otis, and, the country’s first-ever air-conditioning system at Rambagh Palace in Jaipur by Carrier in 1936. Both these brands (Otis and Carrier) are now owned by United Technologies.

I learned the above and a few other tidbits of knowledge from an engaging “AI” quiz conducted by Mr Gaurav Sri Krishna. The quiz was part of the launch of Mr Jaspreet Bindra’s record-smashing book “The Tech Whisperer” in Chennai on the 29th November 2019.

Jaspreet mentioned about how he got into writing this book, how he had trained an AI system to write one of the chapters in the book and more in his witty style. He talked about how computers are yet to defeat a human in debating – we seem to be the masters of debating! 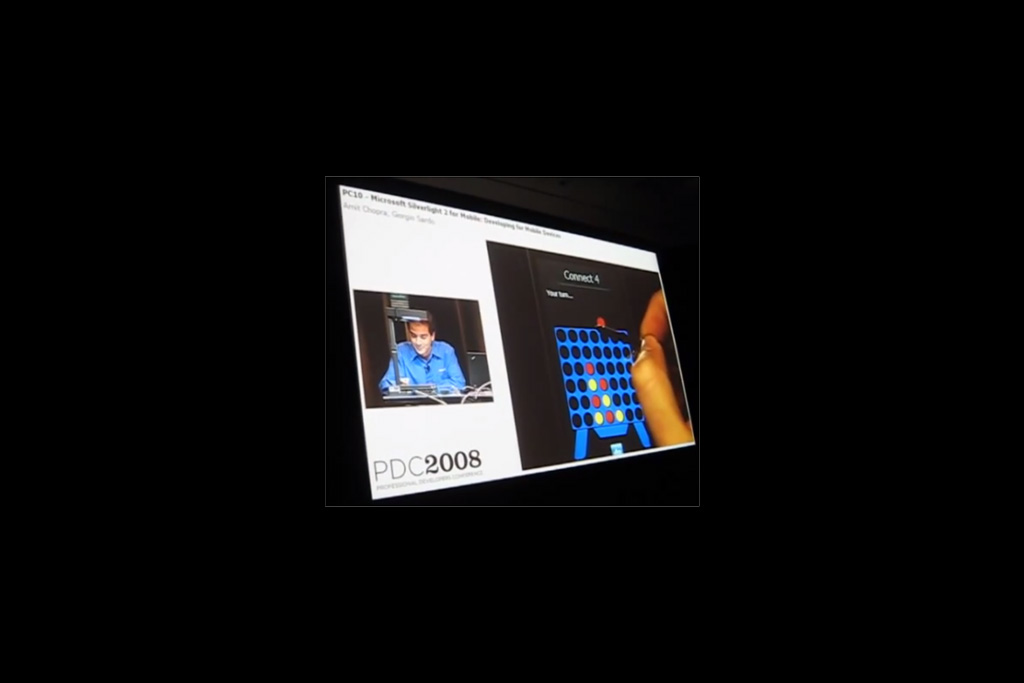 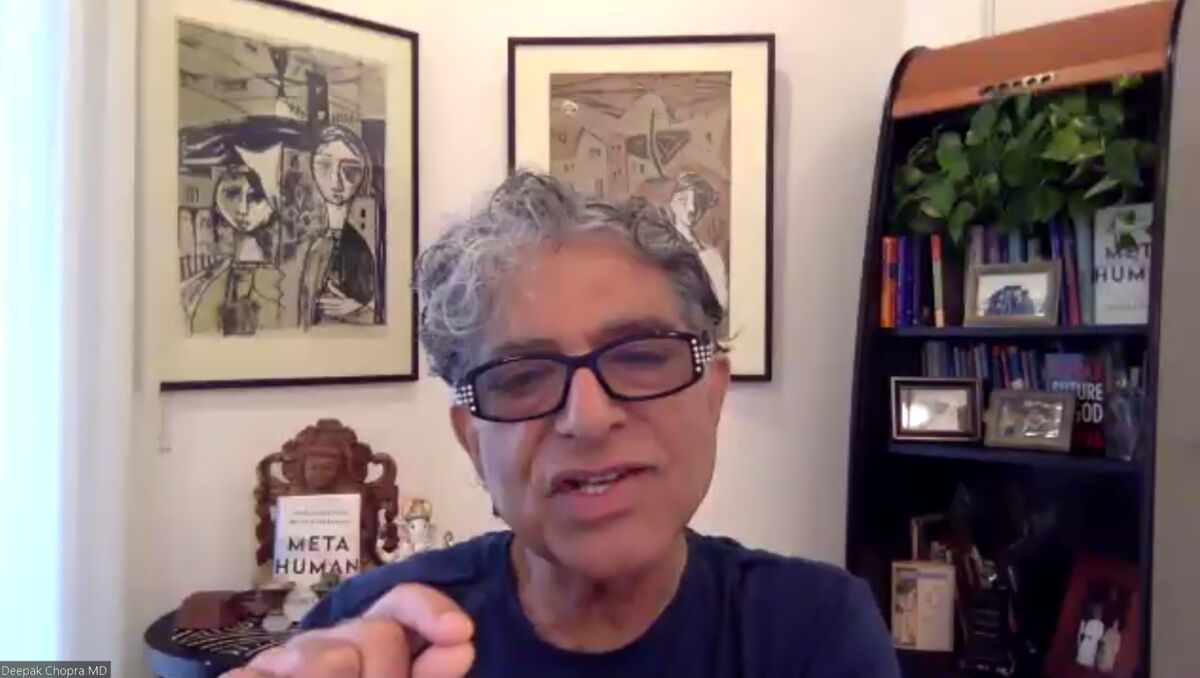