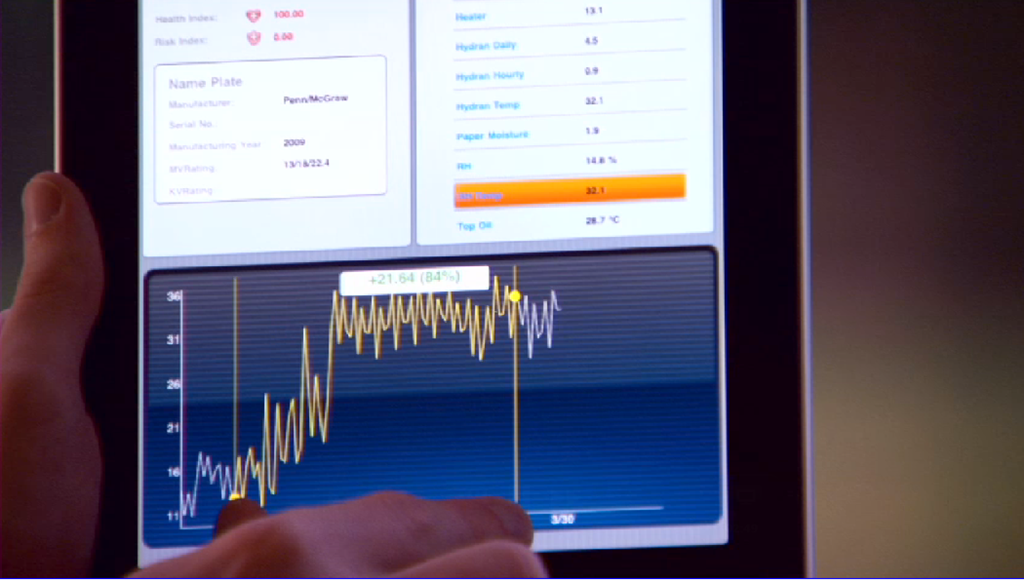 It is no news iPad has taken over the world by storm, with 55 Million units sold in just under 2 years this is phenomenal. For entertainment and consumption of content no other portable device has come closer to iPad. Microsoft & Bill Gates have pioneered and spent enormous resources on Windows Tablets for over a decade now, but they didn’t get one secret sauce right – the secret was ease of use and not power. I have a iPad2 and love the device for its simplicity & convenience. Apple got the formula right due to several reasons – correct timing, technology was available in 2010 to make it happen; iOS hides the technical complexity nicely, never showing or asking the user to make configurations or choices; the device is compact and the fact you can carry it effortlessly makes it approachable and friendly to non-techies. My mother who is in her 70s is averse to any technology more complex than a TV Remote (simpler one), over the years I have tried to make her use various devices so that she can consume her favourite Music, Movies & Family Photos. Whether it was XBOX with Windows Media Center or Netbooks or Google TV or even Apple TV she always felt a fear to spend more than few minutes to understand and try it. But with an iPad she took to it immediately, I think this was due to its use of natural gestures of using touch to control it. The same goes with Preschool kids, Doctors & Teachers.

Now its the turn of Enterprises to go with iPad. Over the last few months there are news of more Enterprises developing their internal & LOB Apps for iPad, 83% of businesses planning to deploy iPads. Apple shows many examples (pictures below) including GE deploying many of their enterprise apps for iPad, British Airways making an impact to passenger experience through use of iPad. All of these use cases are possible with other technologies (and Windows 8 has everything in theory to do these work loads better) but the fact is that iPad is doing it today & solving problems that no one saw before. Apple was initally slow but now is taking advantage of this momentum in enterprises, spicing up their business side with increasingly decent content on support & new resources.

And all this is not limited to Western world, I am hearing first hand from Indian Enterprises (Automobiles, Manufacturing & Media)  whose IT departments are planning to replace Laptops given to their CXOs and A-Level Executives with iPad for ease of maintenance. I am not sure whether this can be extended beyond corner offices whose occupants have their Secretaries carry a laptop and do all the productivity work. Even if MS Office (as rumoured) comes to iPad or to Windows 8 on ARM (WOA), you can’t be productive in creating Documents or manipulating Spread sheets without a Keyboard & Mouse, instead of trying that clumsy combinations you are better off with a regular PC/Mac for these workloads. Of course majority of the workforce in Enterprises do this kind of work from 9 to 5. 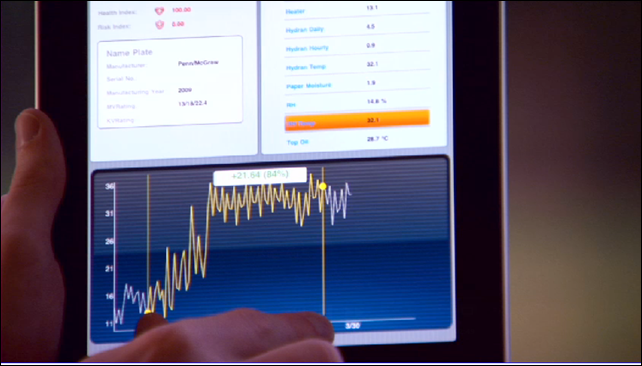 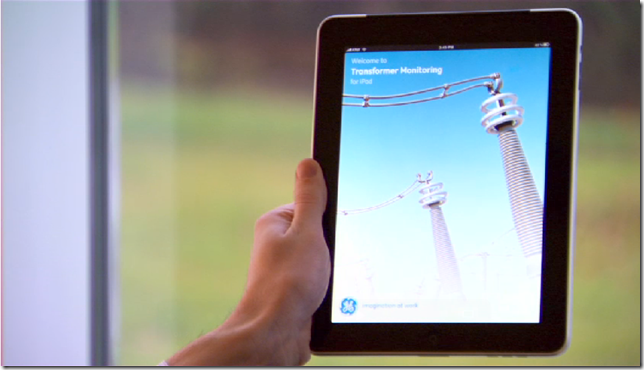 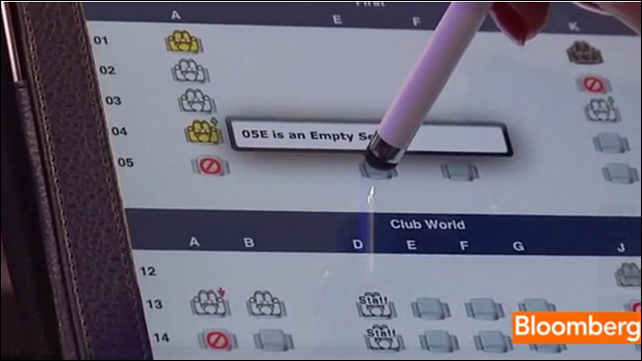 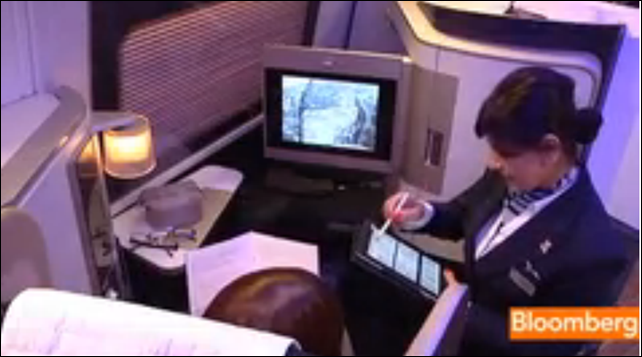 Though many have criticised Apple for the walled garden approach of iTunes & App Store (I don’t like it at times like when it comes to Photos management), it is an important reason for the success of iPad. Microsoft in my opinion pioneered this integrated App Store model way back in 2002 with XBOX Live, but then over the decade they missed seeing the obvious and extending it to their PC, Phone & Enterprise software. Many in Media report this due to politics between divisions in a large company like Microsoft. I am happy that at least now in 2012 they are doing things right with Windows 8 & Windows Phone. Especially with WOA (Windows on ARM) and Windows Phone 8 Apollo (Rumoured) they seem to be not going for shortcuts but taking some big, audacious moves that I feel are right. We will have to wait and see how the market accepts them. I don’t see the race to be over yet in Tablets & PCs (may not be in Mobile where Android is leading in market share), Microsoft still has a good chance to play (and even lead this space) if they execute and deliver flawlessly. So far Windows 8 appears impressive but its not only the OS that is important, it is the entire ecosystem, especially their hardware partners to innovate and come with devices that people aspire for is key. In the Enterprise space with Windows 8 I feel Microsoft has an inherent advantage with their Windows Server, Active Directory, Exchange Server & other enterprise software all of which they can leverage in favour of their Tablets for Enterprises. But for consumers I am still clear on what’s going to be their compelling offering that will match & excel iTunes (Music, Movies and Apps), eagerly waiting for Feb 29th so that we may know more about this with the release of Windows 8 Consumer Preview.

All this battle between Apple, Microsoft & Google technology boundaries are being pushed at ever greater speeds and consumers are getting benefited enormously. And that’s for sure. Without competition any industry stagnates and it is more true for IT Industry. So let the guns roll, cannons be fired and the best minds win! 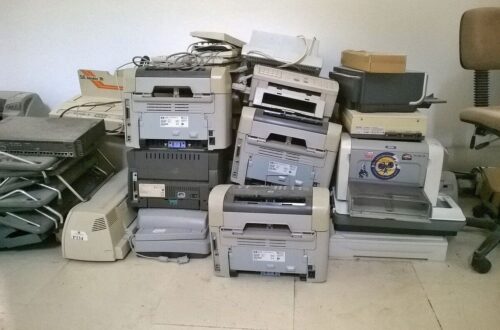 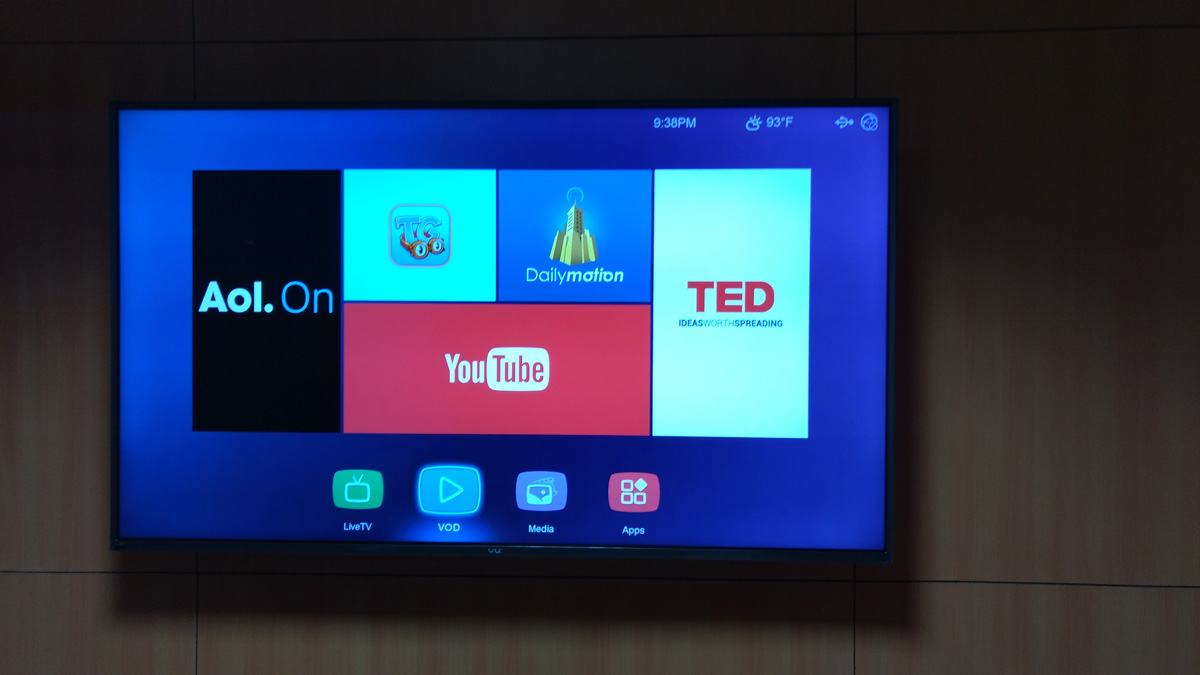 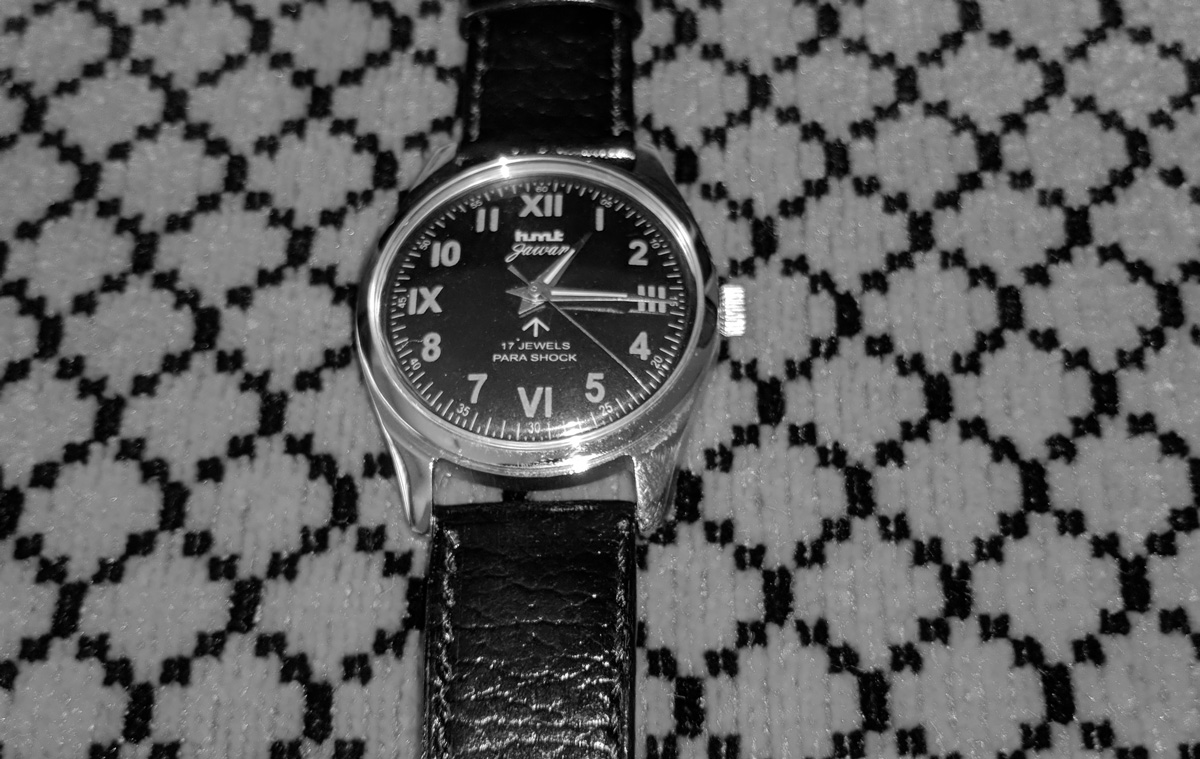