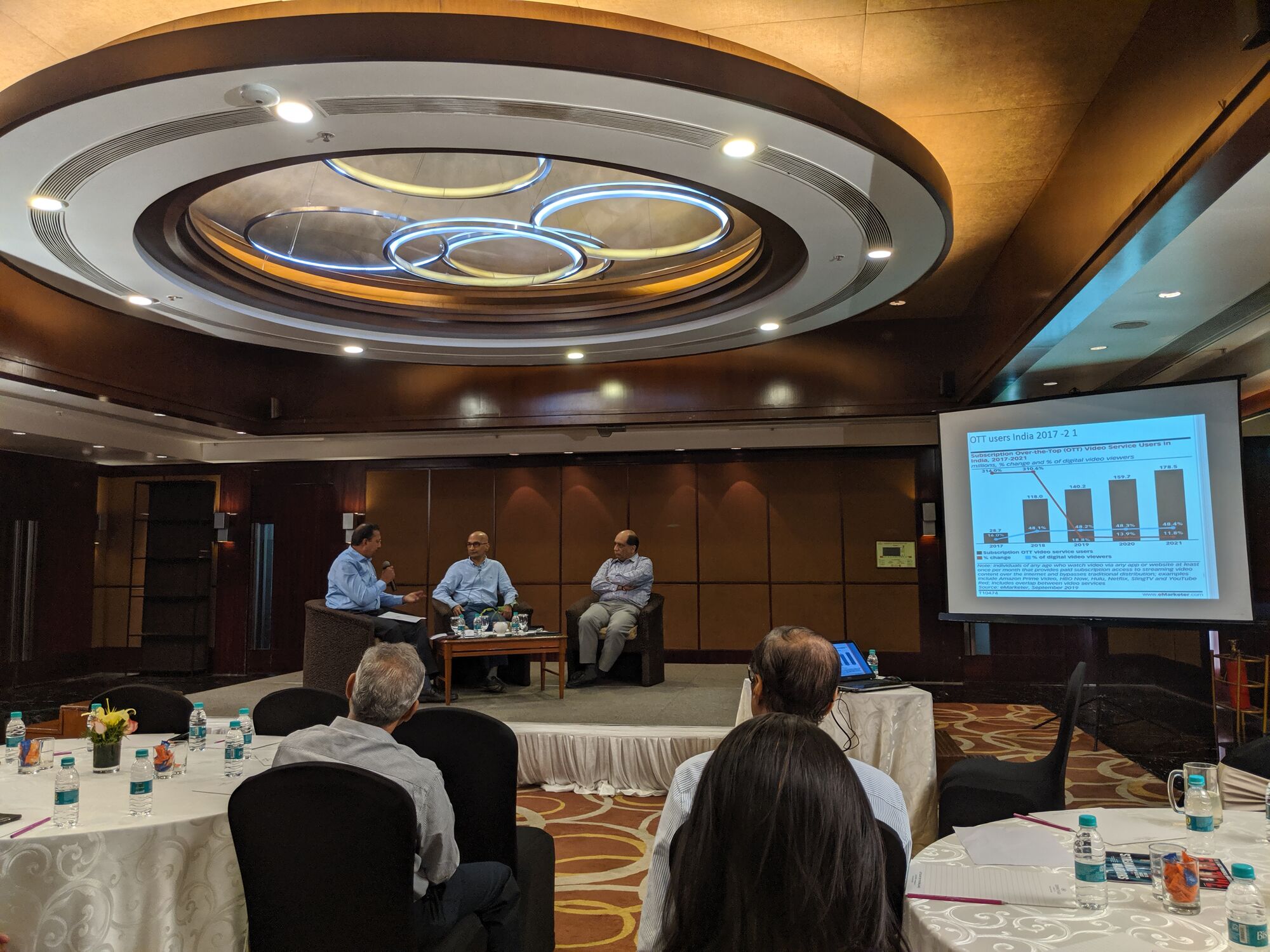 The Chennai Angels and TiE Chennai had organized a very interesting fireside chat session today on the future of content distribution – which was about the business of movie distribution in India and Indian films. The two industry veterans on the stage Mr Senthil Kumar of Qube Cinema and Mr Sanjay Wadhwa of AP International were awesome. They had so much to share on how things work behind the scene in making and distributing a film from a business and commercial perspective. The moderator extraordinaire Mr Chandu Nair had done so much homework on the topic, that he kept the pace to resemble that of drinking from a firehose.

Senthil Kumar of Qube Cinema is acknowledged world leader in the technology of electronic distribution of film content. They have a significant share of screens running on Qube hardware in India and abroad.

Sanjay Wadhwa of AP International is steeped in Film Production and Distribution and has in more recent times taken to streaming his content in overseas markets.

Below are some points from the talk:
(Disclaimer: These were from what I remember listening to the panellists, they are not meant to be comprehensive or definitive)

Typical estimates on the money involved in a Tamil film (meant for illustration):

Continuing on, the panellists mentioned: 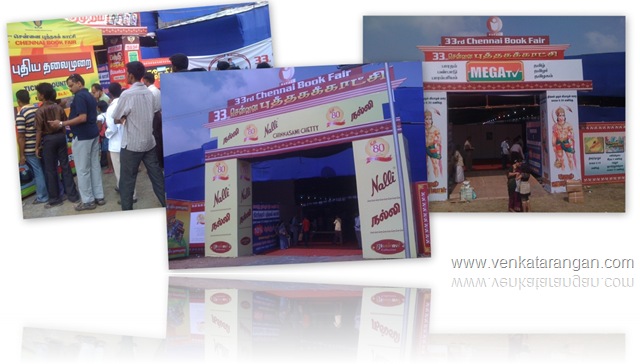 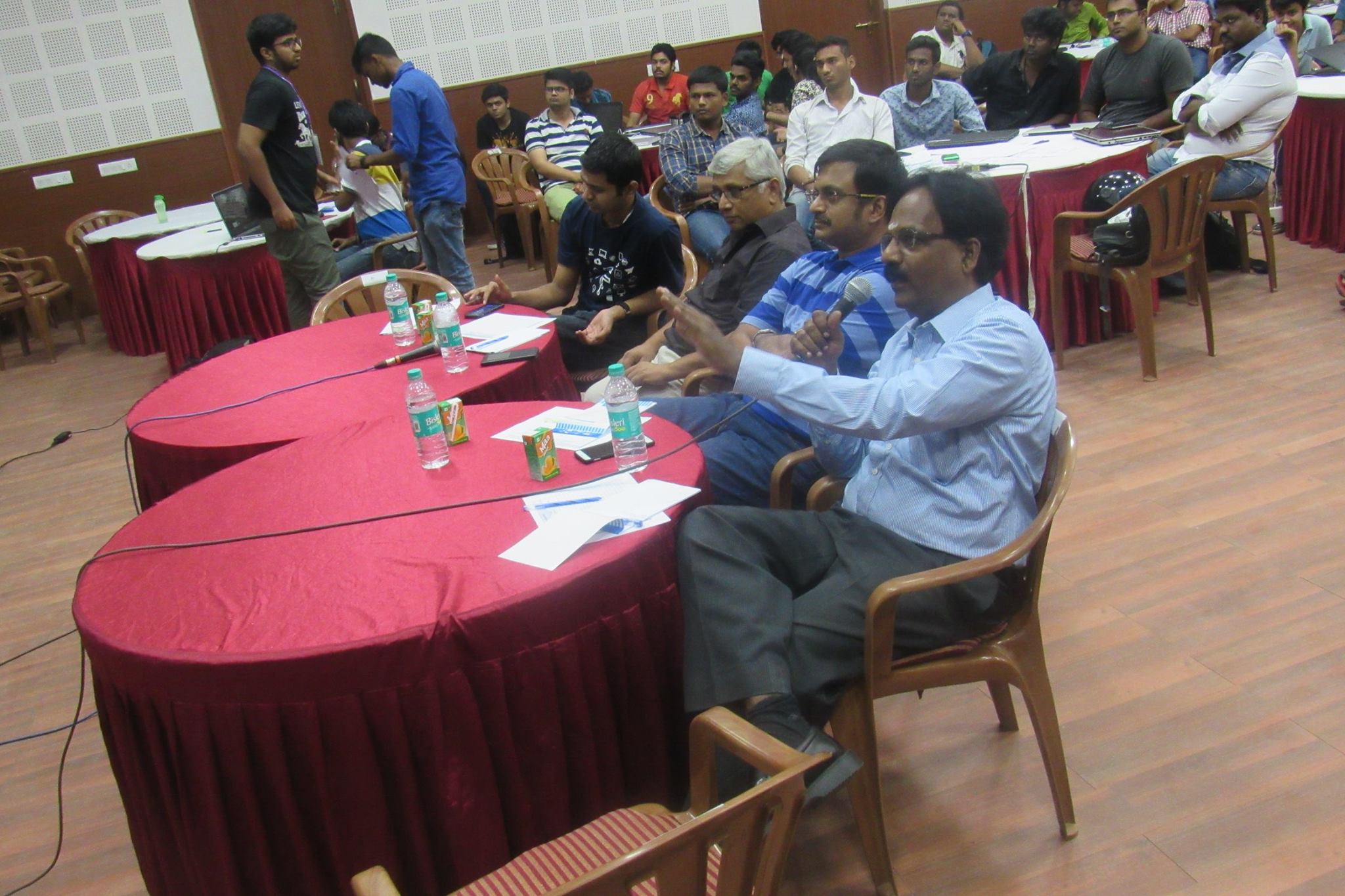 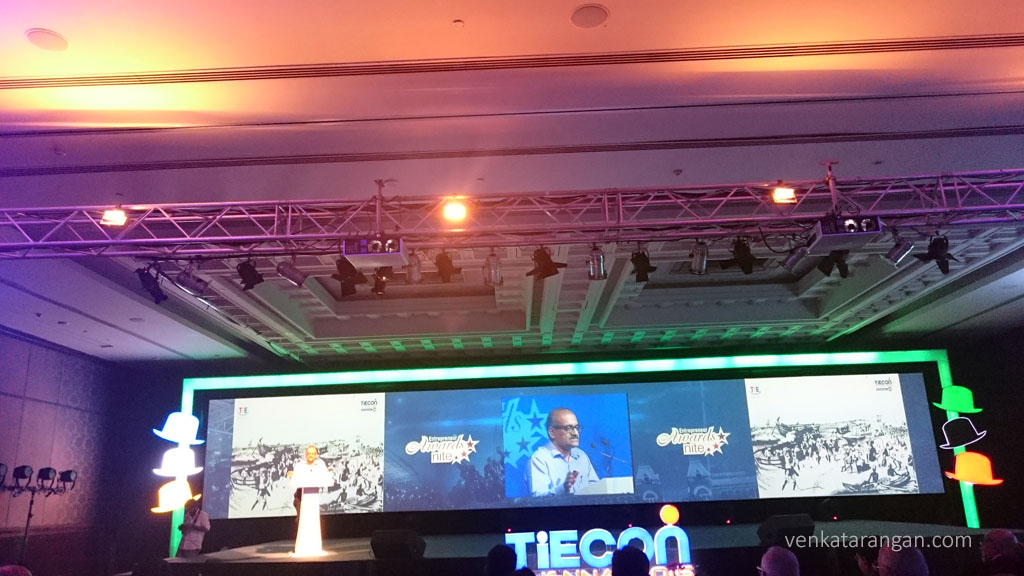