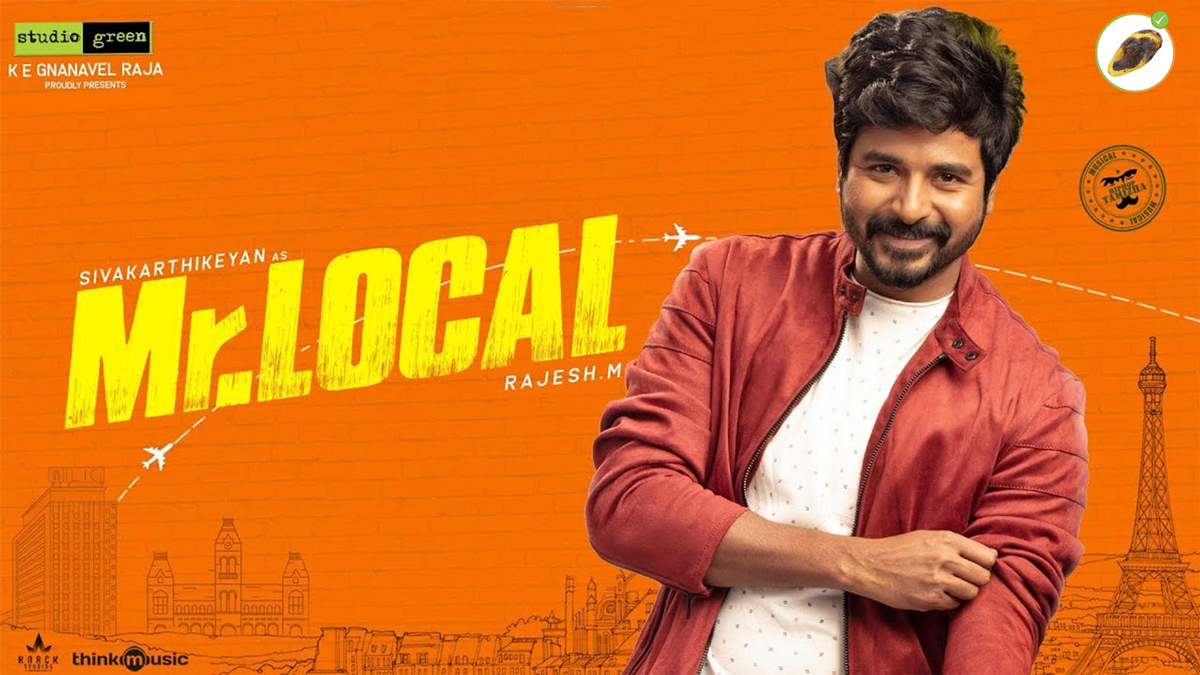 Mr. Local (2019) is a film that you can avoid. Director M. Rajesh has made a low-quality copy of Rajinikanth‘s Mannan (1992) for 2019. The Sivakarthikeyan and Nayanthara starrer makes you tiresome.

Nayanthara is a self-made millionaire running a successful television studio, SKK is an employee with a local car dealership. Their paths cross due to a traffic signal bug, followed by Nayanthara trying (unsuccessfully) to get rid of SKK and finally they fall in love with each other. None of the scenes was convincing. The first arrow from her was to send a policeman to eliminate SKK – Police in Tamil Nadu (and India) are not perfect, but I am not sure when they became the first level hitmen, normally Police are called as the last resort against the hero. We see an unnecessary opening and a climax scene in Paris (France) – the climax was the most idiotic (of showing Nayanathara’s fiancé to be a transgender).

Yogi Babu and Sathish labour hard to save the film from being a total disaster. Nayanthara’s character reminds me of her recent one in Viswasam, at least in that film there was a bit of chemistry between Ajith and her, here there was nothing here. With a title like Mr Local, I expected fireworks between the two contrast (rich and the poor) characters, unfortunately, there was not even a spark. 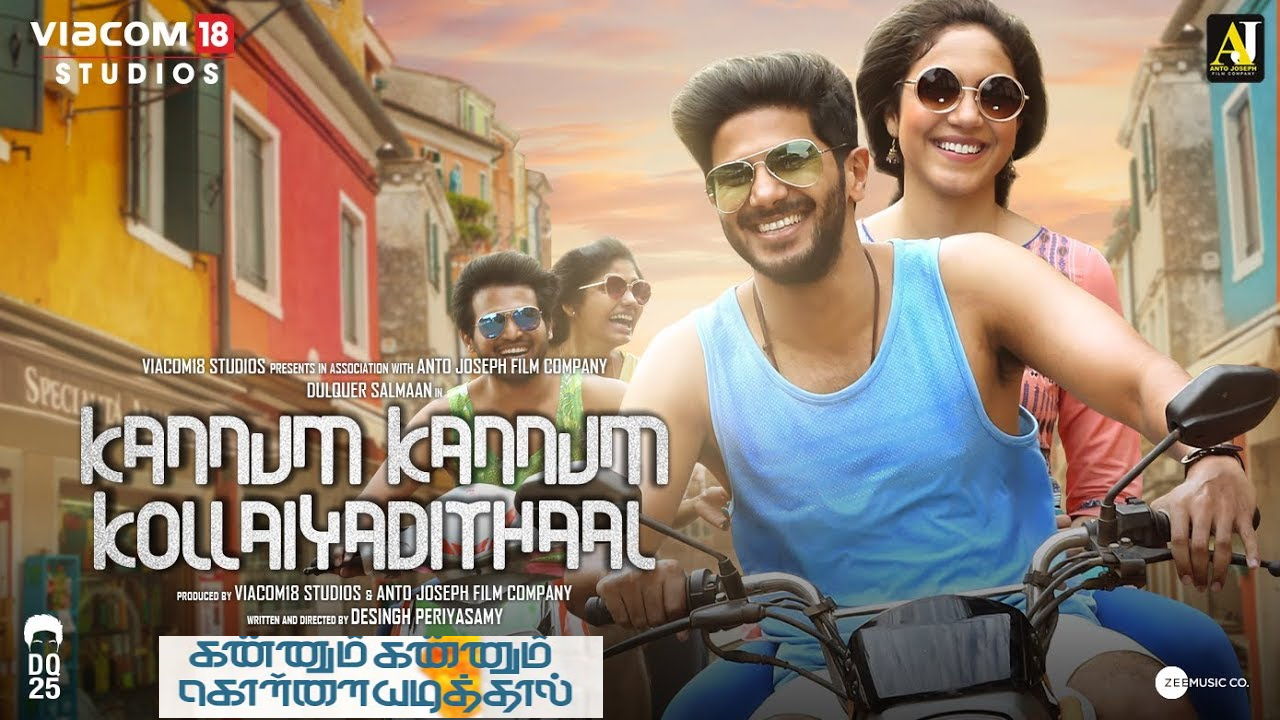 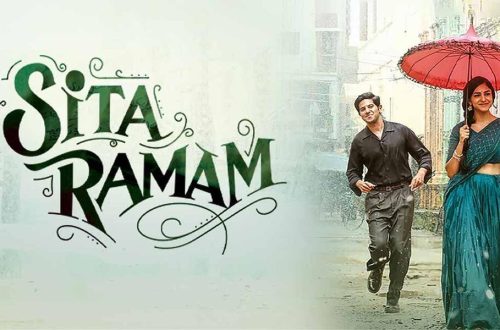 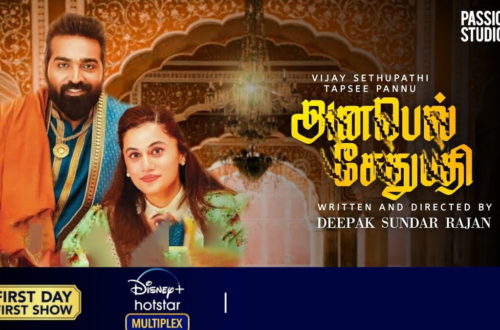