There are films that narrate a familiar story differently, there are some that deliver a new story in a familiar way and there are films that shamelessly offers a routine story in a predictable way – Viswasam (2019) starring Ajith Kumar, Nayanthara and directed by Siva is the third. To be fair, the film is not bad, it is sure to be a treat for Ajith fans, nothing more than that, and that’s the disappointment.

Thooku Durai (Ajith) is a wealthy village landowner who is also the local “good” thug, Niranjana (Nayanthara) is a super-rich Doctor from Mumbai who comes to the village for a medical camp – they both fall in love and marry. Due to the act of the village villain in the first half they both separate, and Niranjana taking their girl child Swetha with her. Did Thooku Durai meet them again and reunite is the story. To add spice to this mix, we have Jagapathi Babu as the main villain in the second half.

Nayanthara comes in a templated self-made woman. Thambi Ramaiah and Robo Shankar play roles that should be tiring to themselves. Anikha (from Yennai Arindhaal and Miruthan) has played the role of Swetha very well, especially in the fight scenes where she gets frightened and faints. The bad act of the village villain played by OAK Sundar though being the cause of the split between the lead pair gets forgotten completely by the Director. 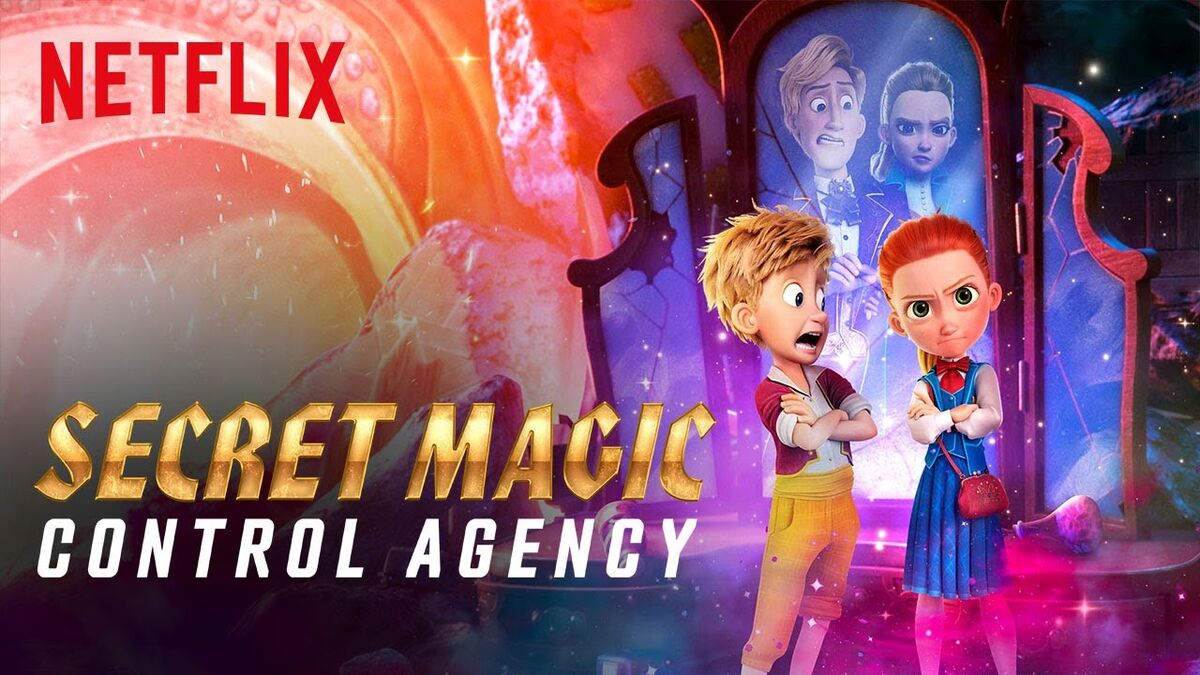