Mars (2016-) is a miniseries that was shown in National Geographic HD channel for last 6 weeks. It’s about the journey of a crew who travel to Mars in 2033 with a plan to colonize the red planet. I first thought this was a rehash of the famous book by Andy Weir which was made into a movie Martian (2015) later, as I watched the episodes especially after the second in the six part series I realised this was different and equally interesting. Andy Weir‘s story was about how an individual Mark Watney survives in Mars till his return craft arrives whereas in Mars (2016) it’s about how Humans can colonize and stay in Mars – what challenges they face living and working as a team in the most hostile environment known to mankind.

The story is based on the book “How We’ll Live on Mars” by Stephen Petranek. I liked the screenplay that alternates between the present (2016) that runs like a typical NGC documentary with interviews from scientists of past & present and the future (2033-) which is fiction. This dual narration style made the series entertaining as well as educative. The technology of getting to Mars and producing water & food are just first steps to staying there, the psychological burden on living there and the economics of supporting them from earth are the bigger long term challenges to colonizing Mars.

The accompanying website to the series “Make Mars Home” has interesting titbits about the future mission. Watching the science behind space program in general and the challenges ahead of humans while going to Mars was certainly energizing to me. The season has ended on a high note on the future in Mars, I hope a second season comes up. 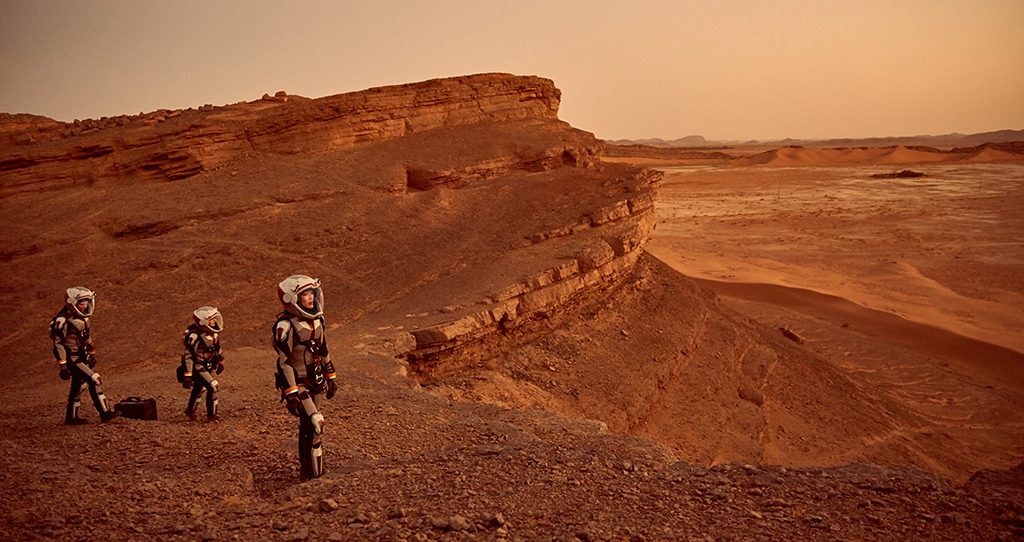 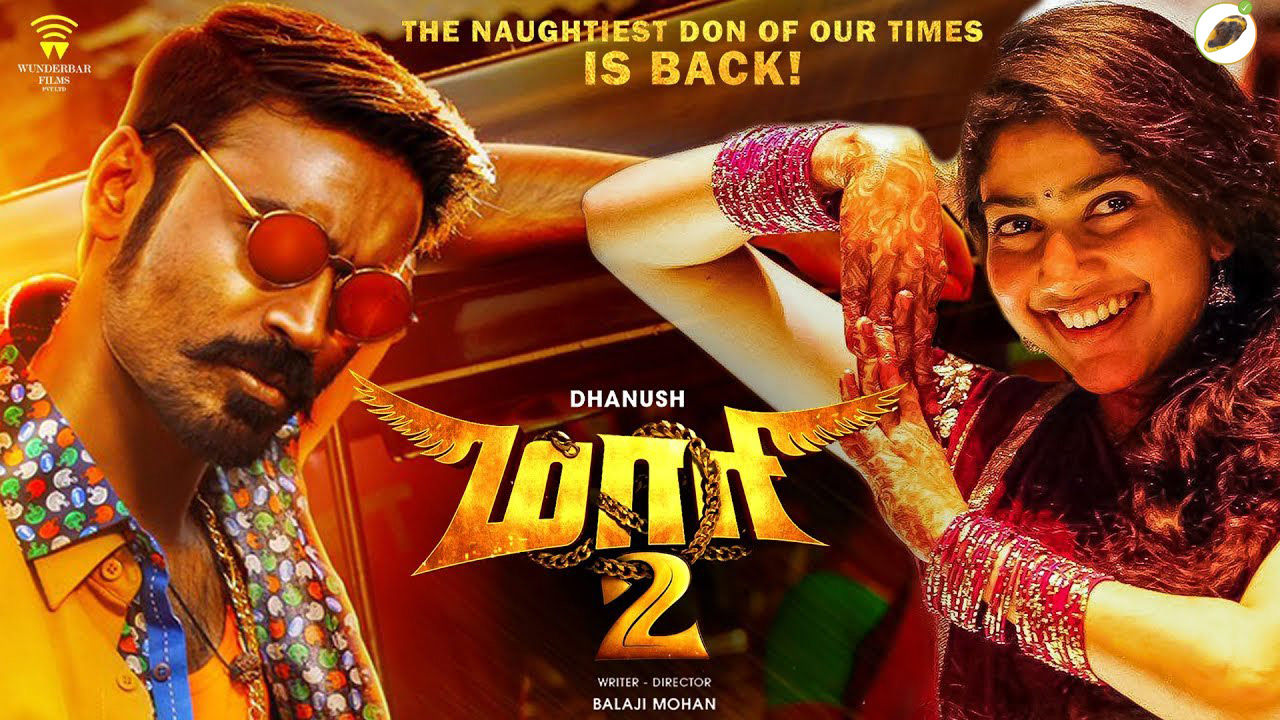 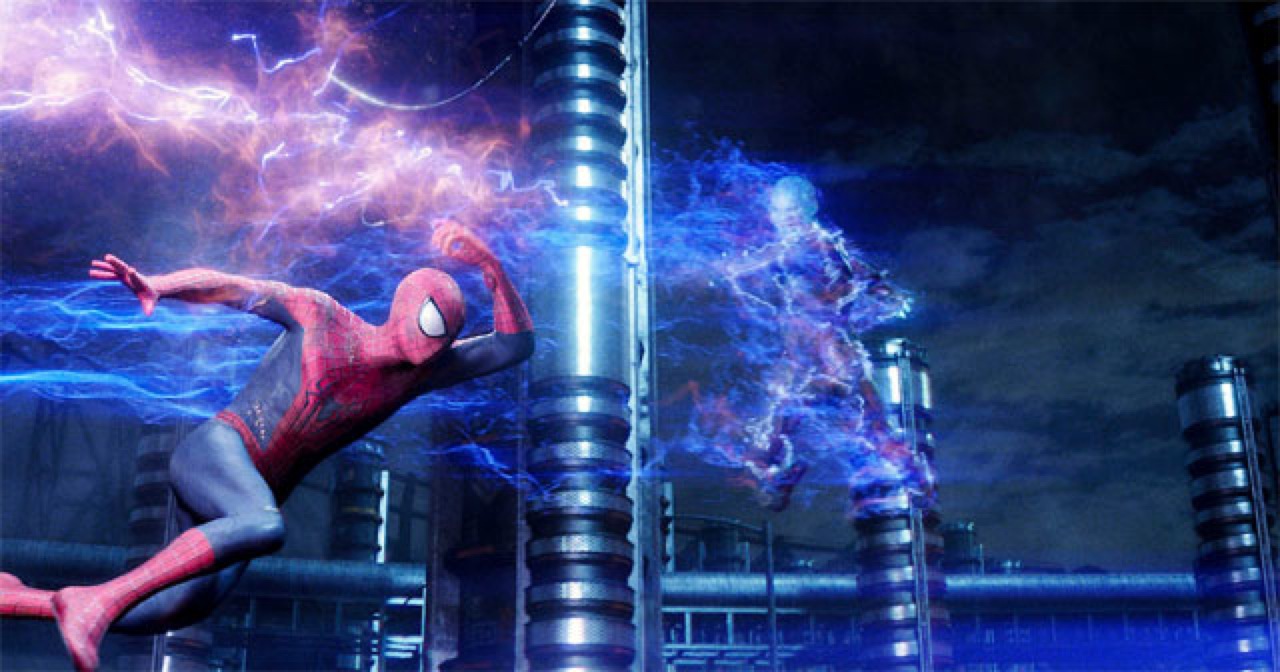