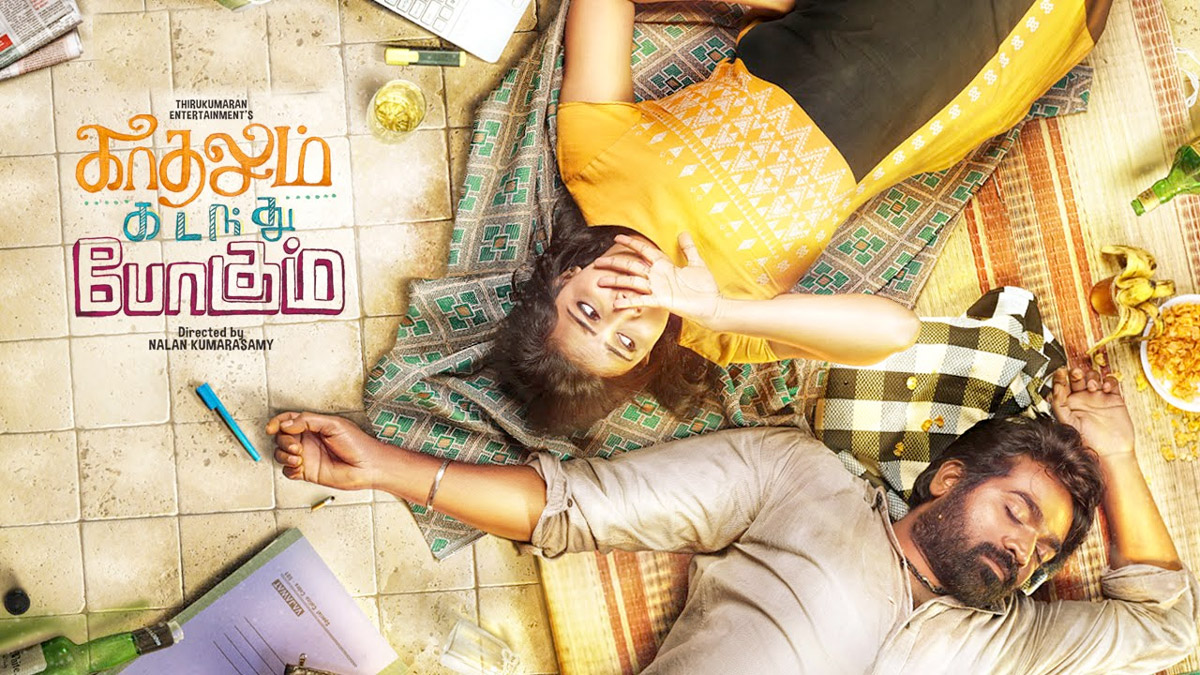 Kadhalum Kadandhu Pogum (காதலும் கடந்து போகும்) starring Vijay Sethupathi and Premam fame Madonna Sebastian is directed by Soodhu Kavvum  Nalan Kumarasamy. It’s an official remake of a Korean film My Dear Desperado (2010). Having seen few Korean films I can visualize how the film might have appealed in original, but the Tamil adaptation fails to impress.

The story is about two people with different upbringing working their way  up in life, crossing and helping each other. Yazhini is daughter of a railway station master from a small city, who dreams of landing a big job in Chennai and living on her own terms. Yazhini losses her first job, to give her time to find a new job she rents a flat in a low income locality. Opposite to her flat lives Kathir, who is a small time rowdy working for a local politician and bar owner, just returning from Prison after serving five years on behalf of his boss.

Madonna has lived the character of a girl raised by conservative parents with middle class values well, she has a bright future ahead of her in silver screen. For Vijay Sethupathi, acting the character should have been a walk in the park. The highlight of the film for me was the scene were Kathir just before climax, forces his young assistant back. Karthir urges the boy not to get fooled by empty promises that their bosses make to send them to prison. There is a powerful message here for youngsters here on how gangism kills their future.

“Ka ka po” song was already a hit raising the expectation for the film. The dialogue where Madonna compares spending the night with Kathir to be same as Eskimos spending night with their pet dog.

It takes more than a hour into the film to grasp that Kathir is not the same as Pandi from Naanum Rowdy thaan. Madonna as Yazhini, with her makeup and dubbing keeps reminding me of Bindu from Naan E. This lack of a distinct character establishment prevents us from relating to the story better and that’s the shortcoming of the Ka Ka Po. Samuthirakani has a corrupt former cop fails to leave a mark. 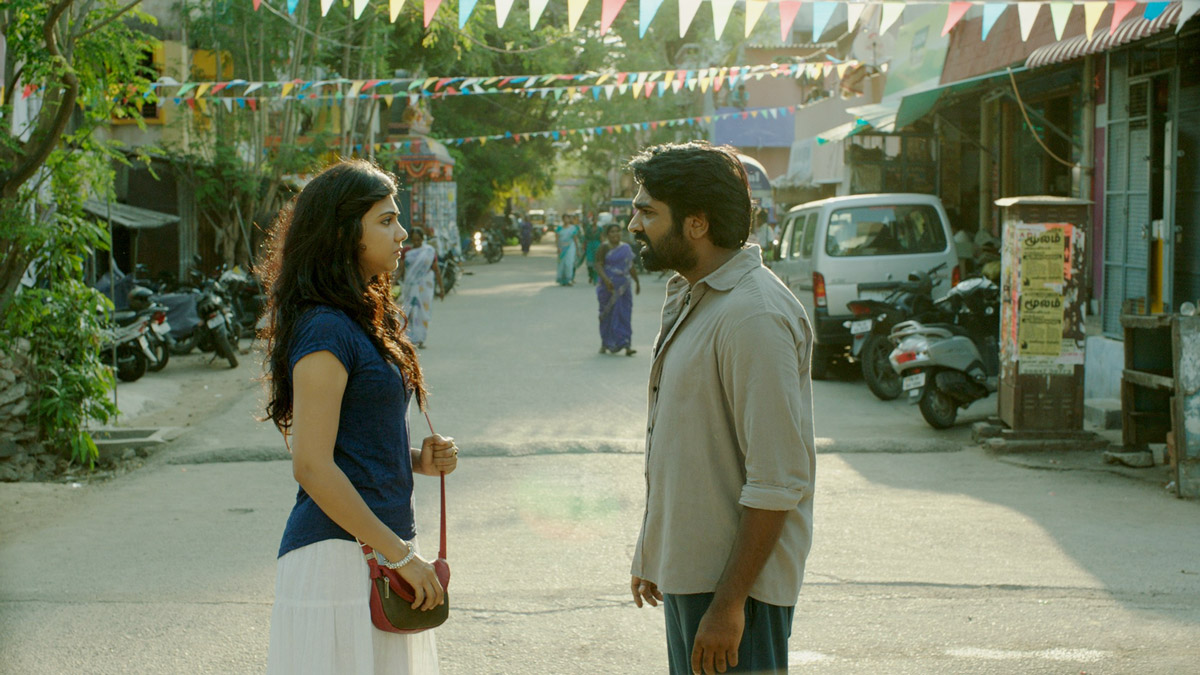 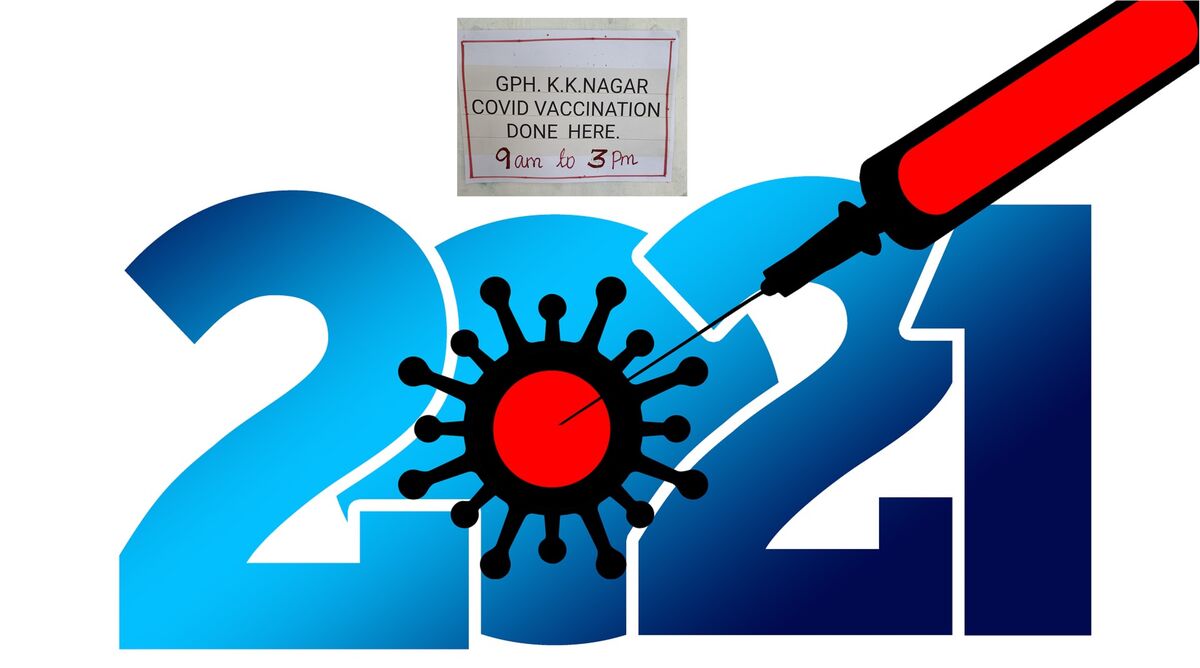 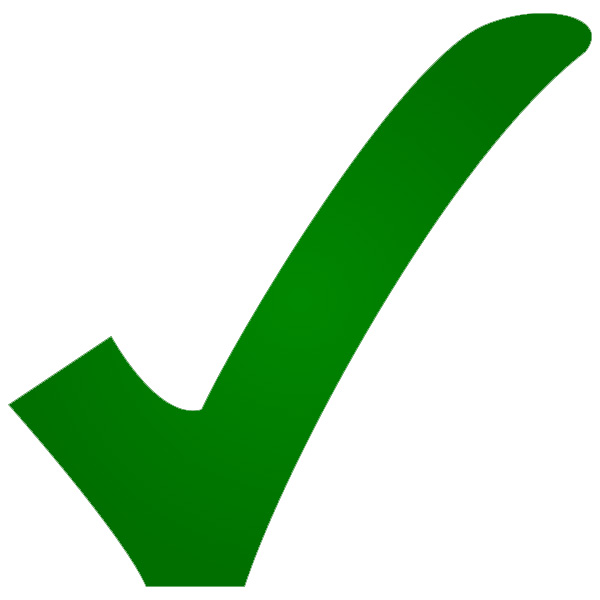