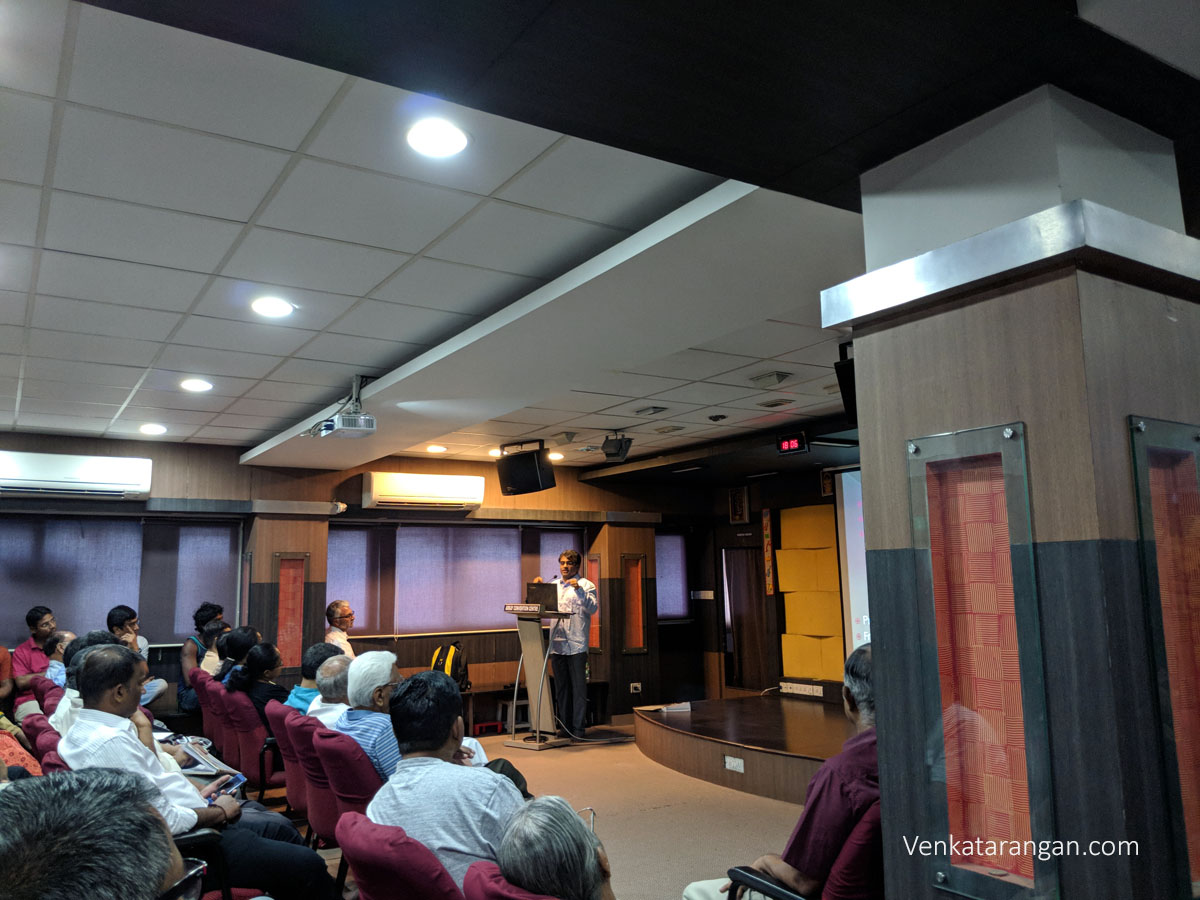 It is a delightful experience to listen to R Gopu’s talks, he has a knack to make historic subjects extremely interesting – like with his talks on Genghis Khan or about Mamallapuram or காஞ்சி கைலாசநாதர் திருக்கோயில்.

Today, the voluntary historian gave an introduction to the stone sculptures from Amaravati, which are kept in the Amaravati Gallery of Egmore Museum, Chennai. Amaravati is near present-day Guntur in Andhra Pradesh and is an ancient Buddhist site.

Gopu started the talk with a quick overview of ancient heritage and arts of South India like the Sittanavasal cave arts, the five epics of Tamil, the five mahākāvya of Sanskrit and expressed his anguish that today’s youngsters know more about Mona Lisa in Paris than what’s in their backyard.

Gopu says “The Amaravati gallery is one of the great treasures of the Madras Museum in Egmore. Sculptures, pillars, and fragments of a Buddhist stupa dating back to the second century BC, from an abandoned city of the Satavahana era, were brought to this museum in the middle of the nineteenth century, perhaps saving them from destruction and misuse. The art of Amaravati is not only astounding; it is of great artistic, religious, historical, epigraphical, and aesthetic value. It is the earliest lithic work any significance in the southern part of the Indian peninsula. Even this earliest attempt exhibits an astounding creative maturity and represents the perfection of the art of sculpture. The panels are among the finest examples of Buddhist art, few remains of which are still to be found in South India. The sculptor possessed masterly knowledge of composition and an intuitive sense of balance and sequencing.“.

The Amaravati sculptures are one of the oldest in South India, dating back to a long period between 200 B.C. to 200 A.D. Colonel Colin Mackenzie had first visited Amaravati in 1798 and conducted more studies between 1816 and 1820 after he became a Surveyor General and it was he who originally collected the sculptures, which along with those from Walter Elliot found their way to present day Egmore Museum. Amaravati School of Art is one of the three main schools of art in Ancient India along with Gandhara School of Art and Mathura School of Art.

Some of the themes present in Amaravati sculptures are of Decorative Arts, Jataka tales (previous births of Gautama Buddha in both human and animal form), Buddha’s birth, his renunciation, and his enlightenment. There are stories of Sarnath sermon, Taming of Nalagiri elephant, Shravasti (where Buddha stunned everyone with a million fold manifestation of himself), Vidhura-Pandita Jataka and the temptation of Mara.

The below item is called by experts as the “Chaos of joy”, it is about the begging bowl of Buddha that’s carried to Svargaloga. Observe the item and you will find 40+ unique characters all facing towards the bowl.

Mandhata Jataka: Mandhata is the great Indian monarch. He is sitting under parijatha tree (wishful tree), the scene never happens but is imagined. He is going to the hall of Sudhakar. He shares the throne with Indira. You need to read the stories in the below picture from the bottom of the block to the top.

Chaddanta-Jataka, a jealous queen in her rebirth asks a hunter to get her rival elephant from the previous birth, killed and then feels sorry.

Taming of Nalagiri, telling the tale of how rivals of Lord Buddha arranging an elephant drunk, it ransacking the market, everyone running scared but when faced with the divine Buddha, it becomes tame.

For more, read the blog by Gopu titled “Art of Amaravati” and the full text of “Amaravati Sculptures In The Madras Government Museum” written by C.Sivaramamurti in 1956. 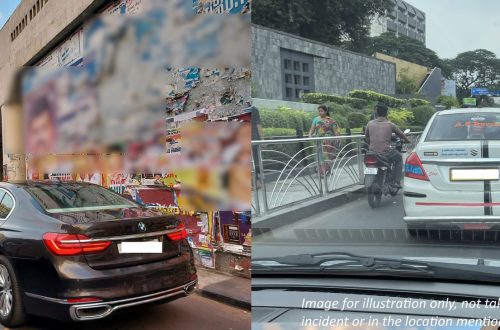 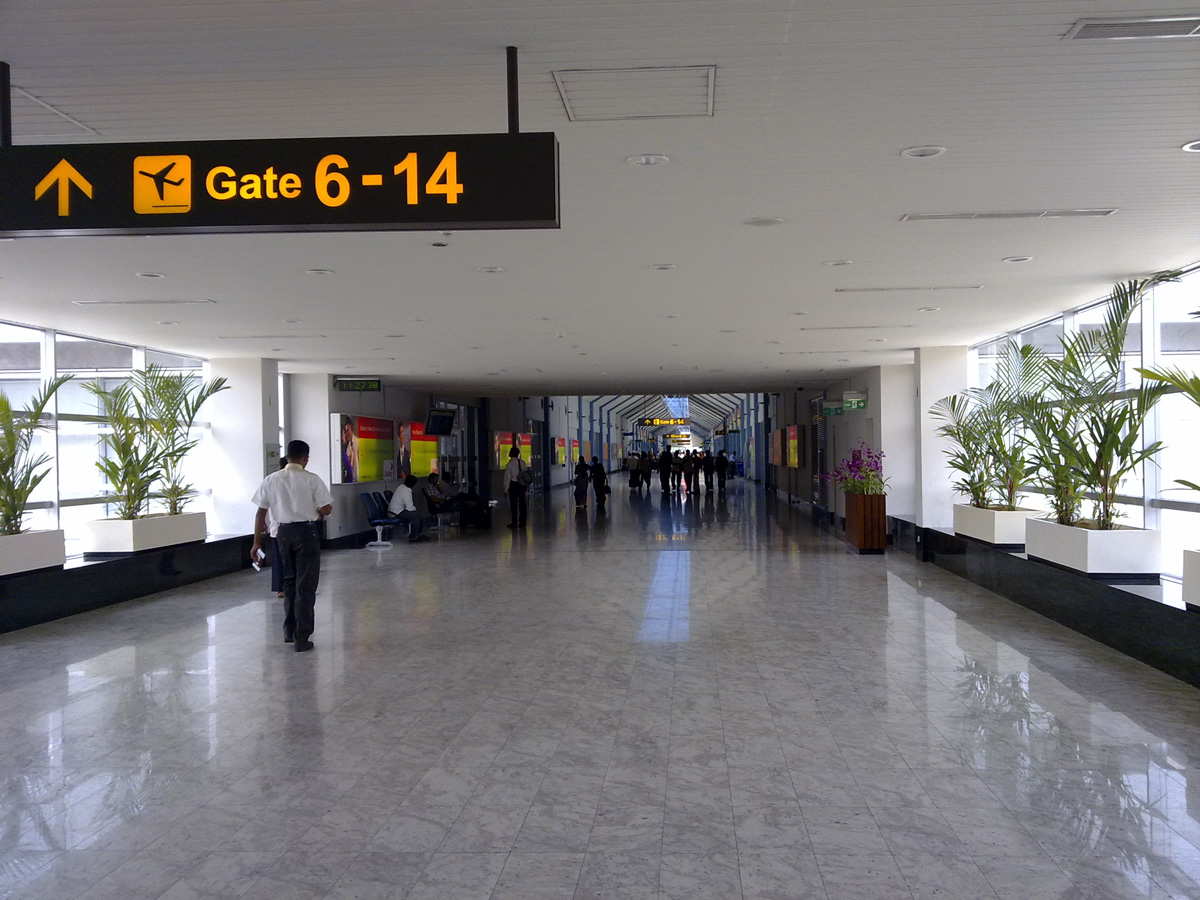 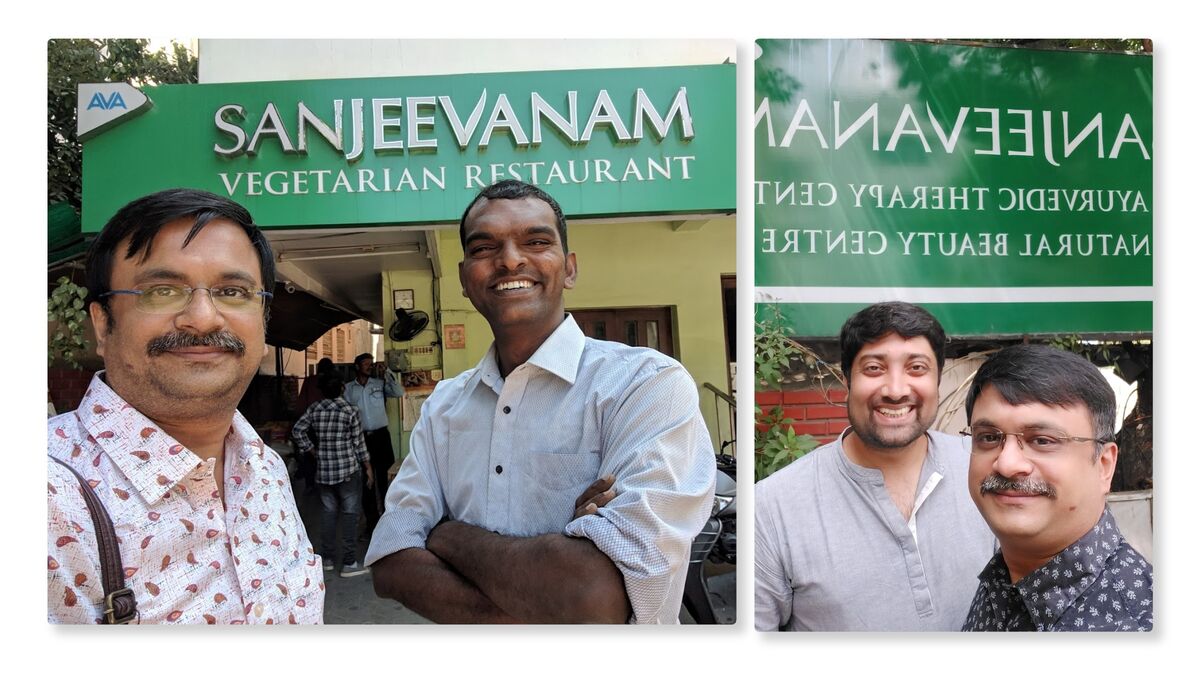