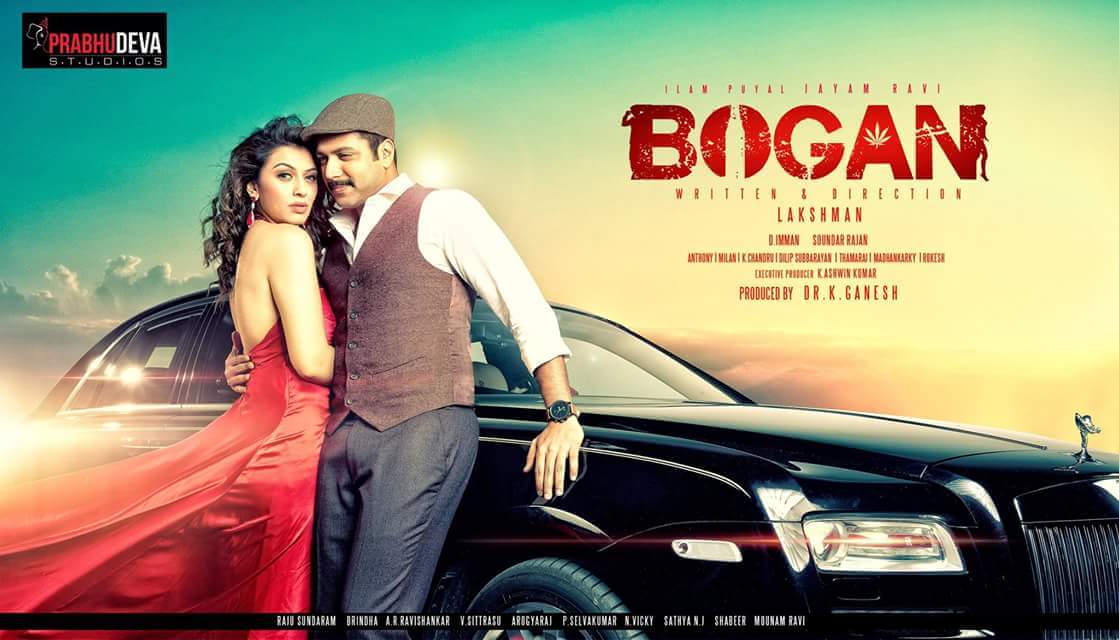 After the success of Thani Oruvan (2015), Jayam Ravi and Arvind Swamy acted together in another police story with Bogan (2017). The combination’s magic continues to enthral the audience. Vikram (played by Jayam Ravi) is the Assistant Commissioner of Police, needless to say, a tough crime-buster. He falls in love with the girl Mahalakshmi (Hansika Motwani) his parents have selected for him. All is going well when his life takes a sudden turn when his father, a bank manager is arrested for a theft captured on camera. Digging into the case leads him to a former prince and archaeological expert Adithya (Arvind Swamy) who seems to possess magical powers which can turn people to obey his orders against their will.  What happens next, did Vikram best Adhithya and get his father freed is the story of Bogan.

The first ten minutes of the film feel like an extended advertisement for Tasmac (an Alcohol reseller in Tamil Nadu) with the scene where Mahalakshmi goes out to buy a bottle of rum, drinks it bottom’s up, drives her scooter and keeps babbling. The climax is a very pedestrian one.

D.Imman has composed hit songs with Kooduvittu Koodu, Senthoora &  Damaalu Dumeelu.  Though the screenplay gets unimaginative in the second half the two lead actors manage to keep our interest high with their brilliant acting both Jayam Ravi & Arvind Swamy have delivered brilliant acting, especially when each of them acts as the other. The film is watchable just for this part. 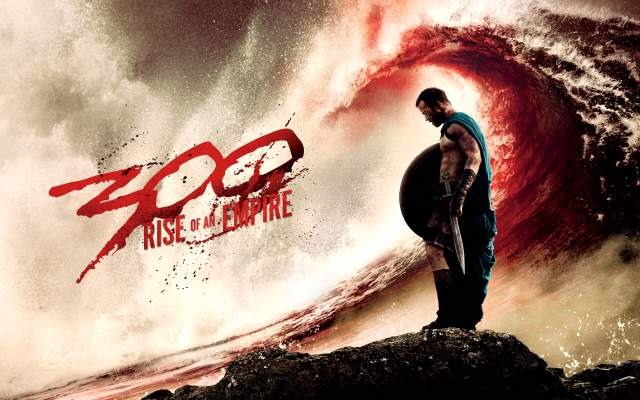