Cinema is a “powerful media”. Any oppressive ruler knows it well, that’s why they censor it, ban the films they don’t like. You can use it to rekindle patriotism as the Hon’ble Supreme Court of India has done with the screening of “National Anthem” before every film that’s shown in public. You can educate the masses as with the Anti-Smoking awareness message shown during every film screening in India. We all get a sense of accomplishment after seeing our favourite Hero punishes the bad and brings justice to the victim.
Yes, there is something magical about the 80 feet high silver screen in theatres. Gokul Santhanam, a self-proclaimed movie zealot thinks the magic can traverse from Romance & Action to imparting Business Lessons.  In his book “Management Lessons from Movies”, he showcases 33 World Cinemas and 100 management tips that you can learn from them.
Reading the book you don’t feel bored, it’s like a friend sitting next to you in a theatre whispering to you about the film. Gokul doesn’t preach anything here and that’s a relief. He is having a conversion with you about a film, the story, what he liked in it, what we can learn from watching the film and a list of 3 to 4 movies which are similar to the one he is currently writing about.
Look at this example. Many of us believe we don’t have resources, we have many obstacles in front of us that are preventing us from following our passion in life; these didn’t stop Jafar Panahi, a world renowned Director who is banned by Government of Iran, from making “Taxi (2015)” – a film that was entertaining and carried a subtle message against the prevalent situation in the country.  Movies like “Pather Panchali (1955)” & “Close-Up (1990)” were also made on shoe-string budgets and carried strong social messages.
Be forewarned! You will spend 200 hours in watching many of the films talked here. As Gokul says in the book, it’s time that’s invested in your learning and for your career growth.
P.S: This seems to be a season where my friends are becoming authors. First, it was Viji publishing “BCC“, then Pravin releasing “Devil does care” and now it’s Gokul’s turn. I am enjoying the interesting preview reads they are feeding me with. 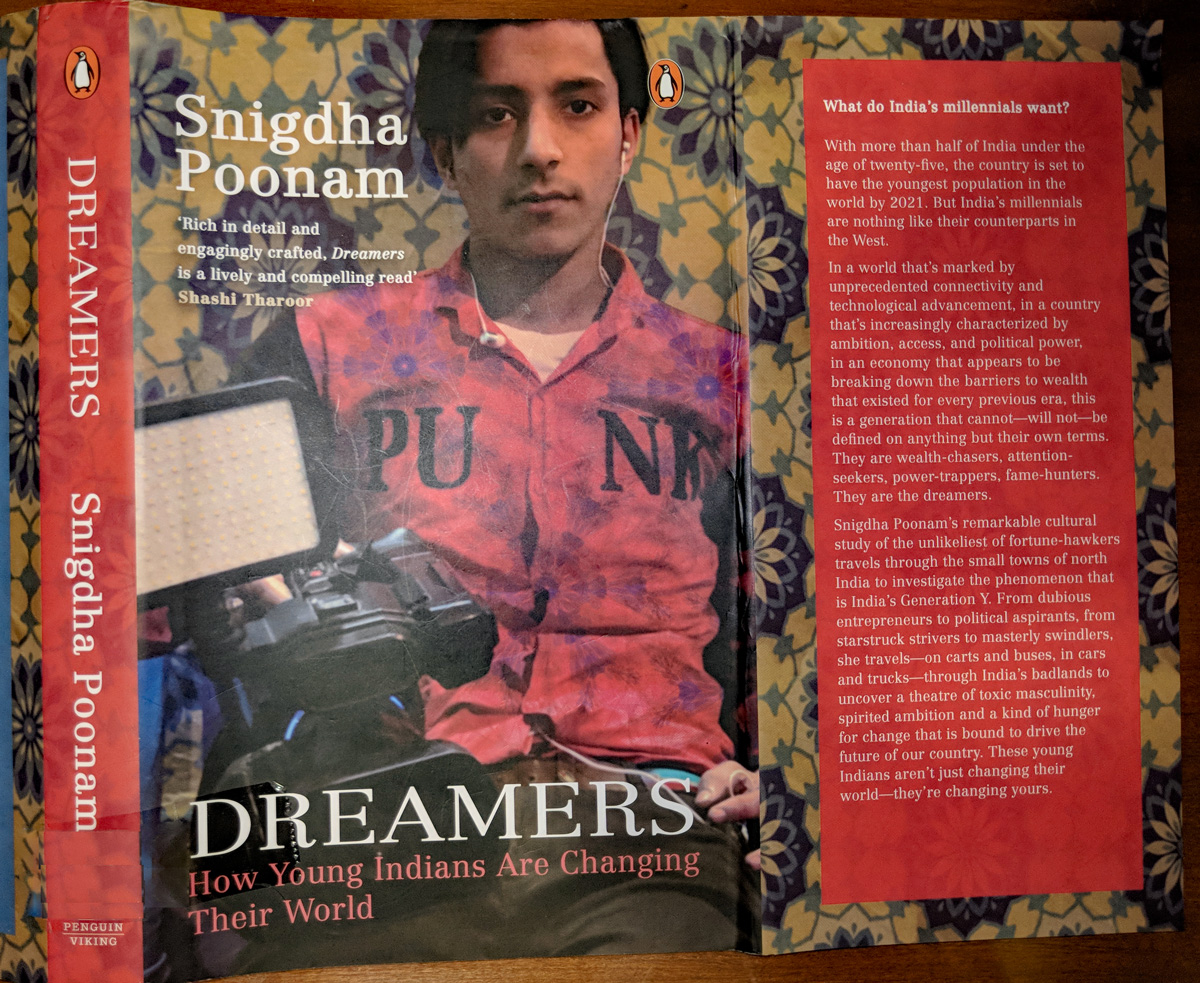 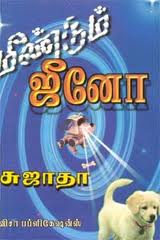 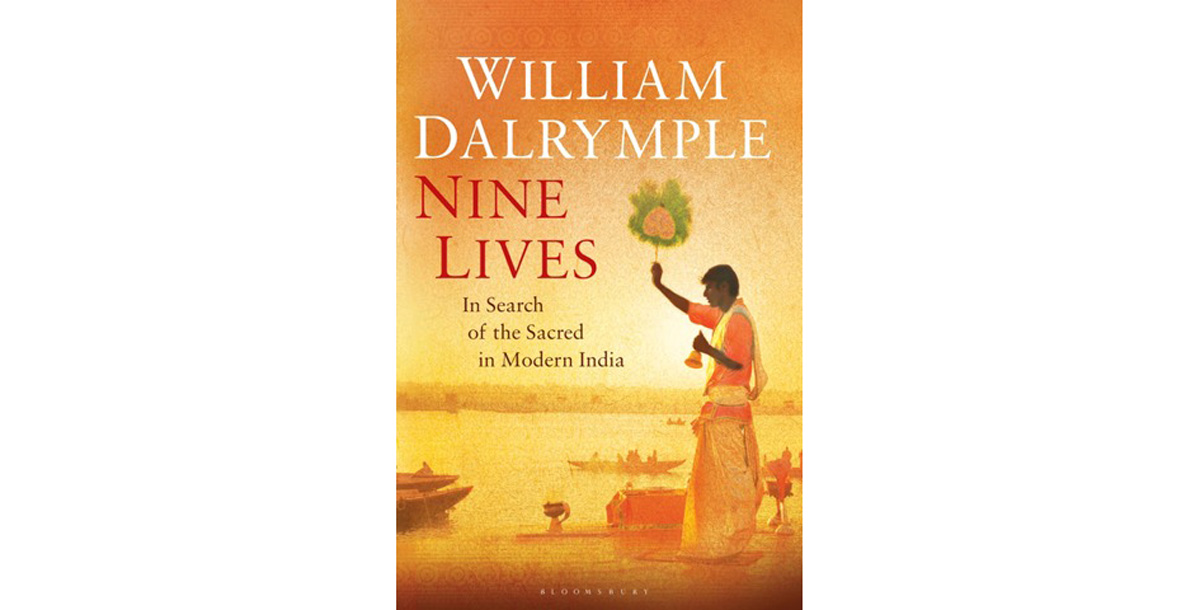 Nine Lives: In Search of the Sacred in Modern India