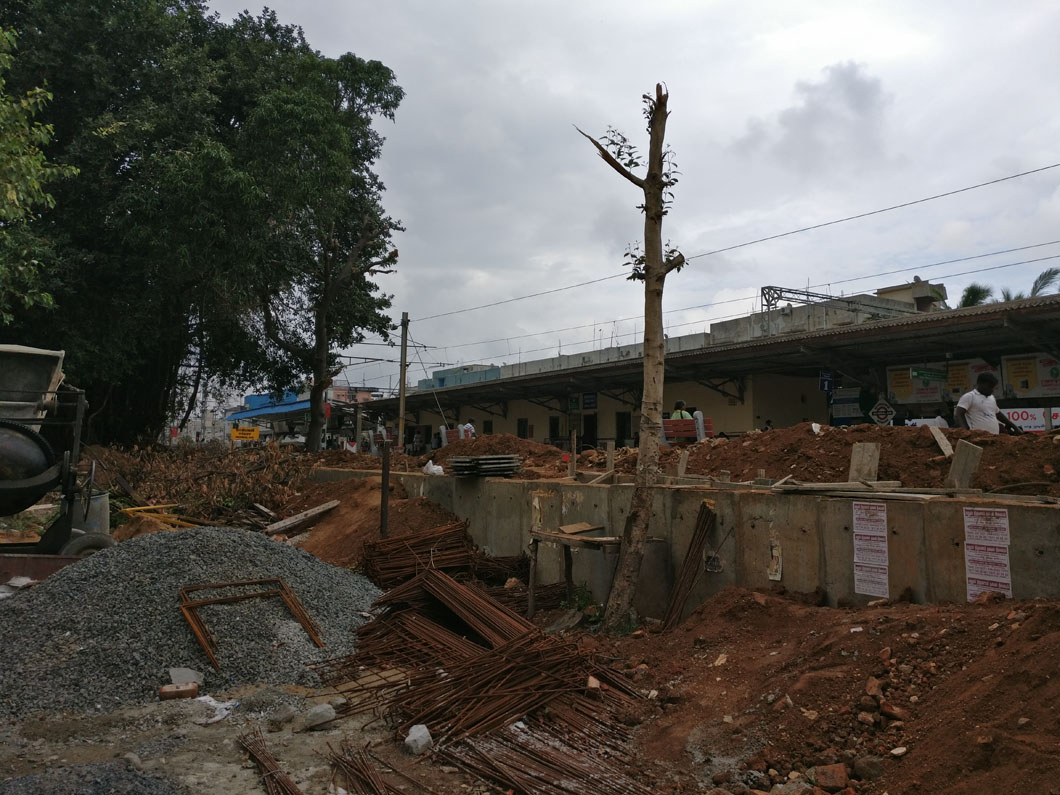 After like a decade+ I travelled today by Chennai Suburban train (aka EMU service or Electric train). The journey from Mambalam railway station to Vandalur station took about 45-50 minutes (running time). By road, the distance is 25 kilometres which normally takes over an hour or hour and a half due to snail-paced traffic in GST Road. During non-peak hours there is a train service for every hour in either direction.

I bought a first class return ticket for Rs.200, I should’…ve known better – the second class ticket is only Rs.20, one-tenth of the first-class and there is no perceivable difference between the coaches, with all coaches are decades old and ageing. I was wondering why my fellow Indians are not demanding better service and are willing to pay more, obviously, Rs.10 is unsustainable for Railways for providing anything better. Maybe for the majority of train travellers (the working class) who are struggling to meet their ends every month, every paise not spent is important, and comforts are the last thing on their mind.

I noticed the stations were much cleaner than what I remembered. Open urination near the tracks was a common sight across the route, this is unfortunate even after a recent ruling by Hon’ble Madras High Court. The public may be left with no better option, in most of the stations I saw the toilets near the platforms were locked, probably the local administration thinks it’s important to prevent misuse of toilets at any cost and public convenience is not important.

BTW, my destination was B.S.Abdur Rahman University (Crescent Engineering College) and I was going there to meet my friend Dr.Pavanaja UB of Vishwakannada who has come there for a Free Software Movement Conference (4CCon). 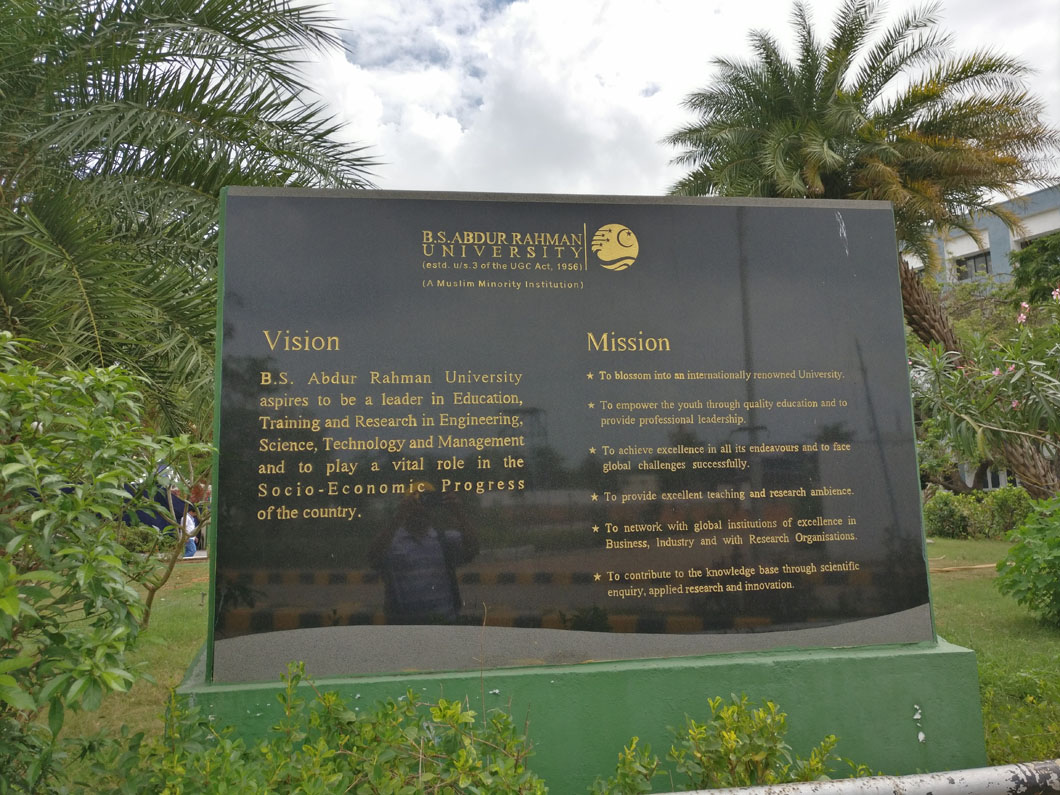 While there in the campus I came across an exhibition dedicated to 100 years of Tamil Cinema. 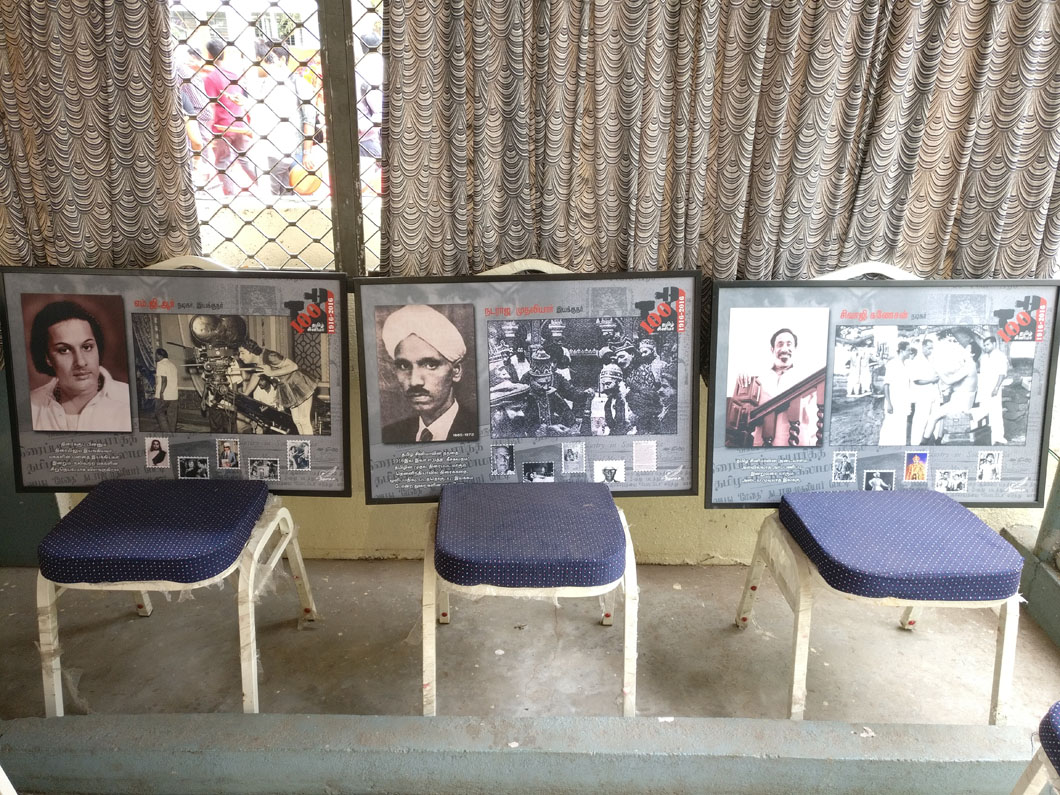 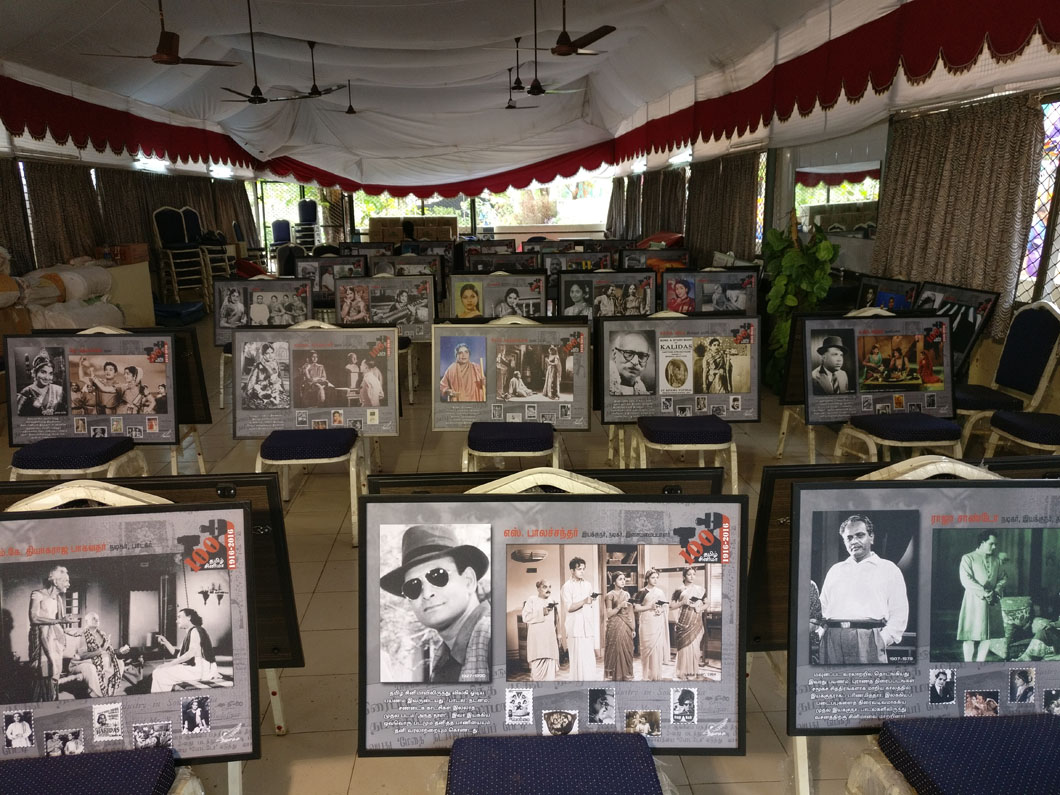 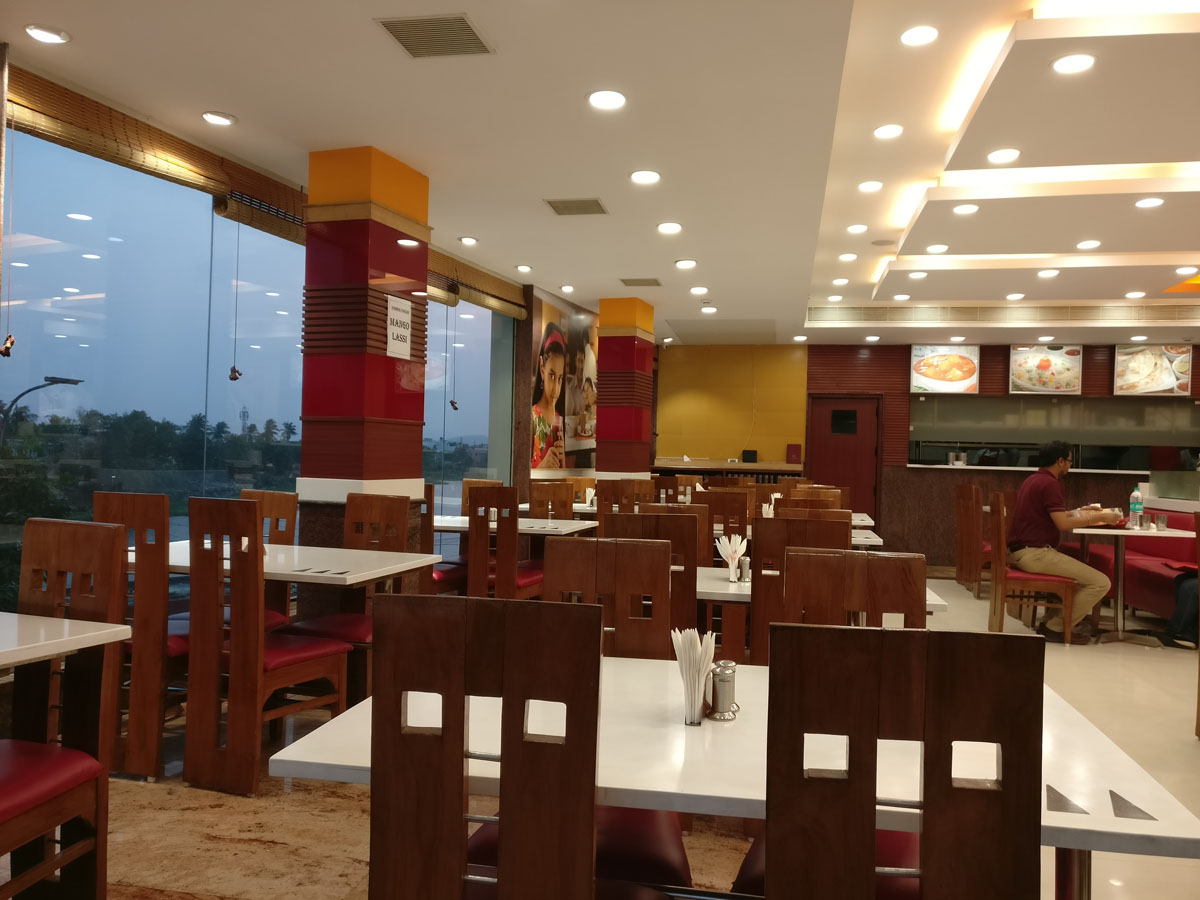 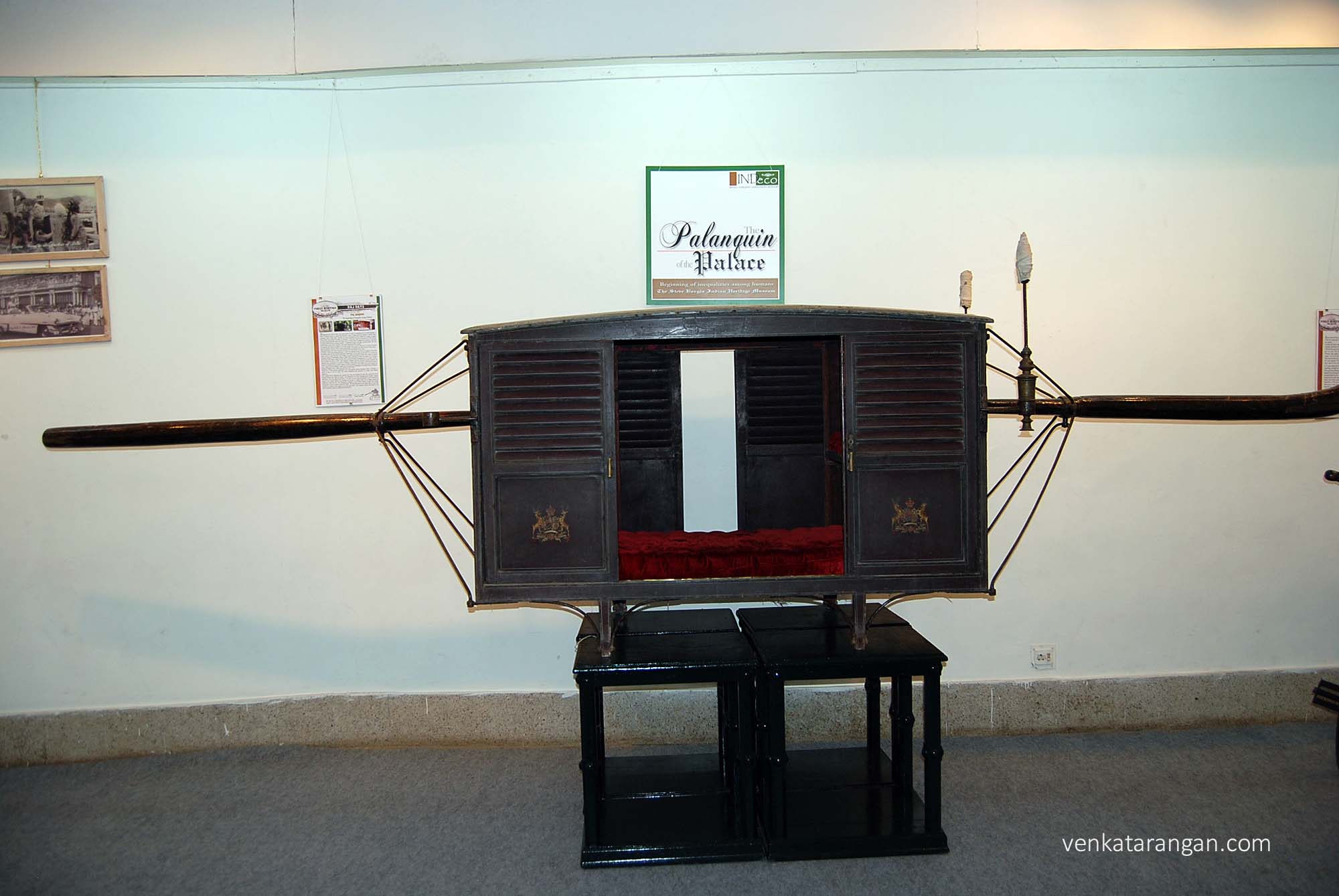 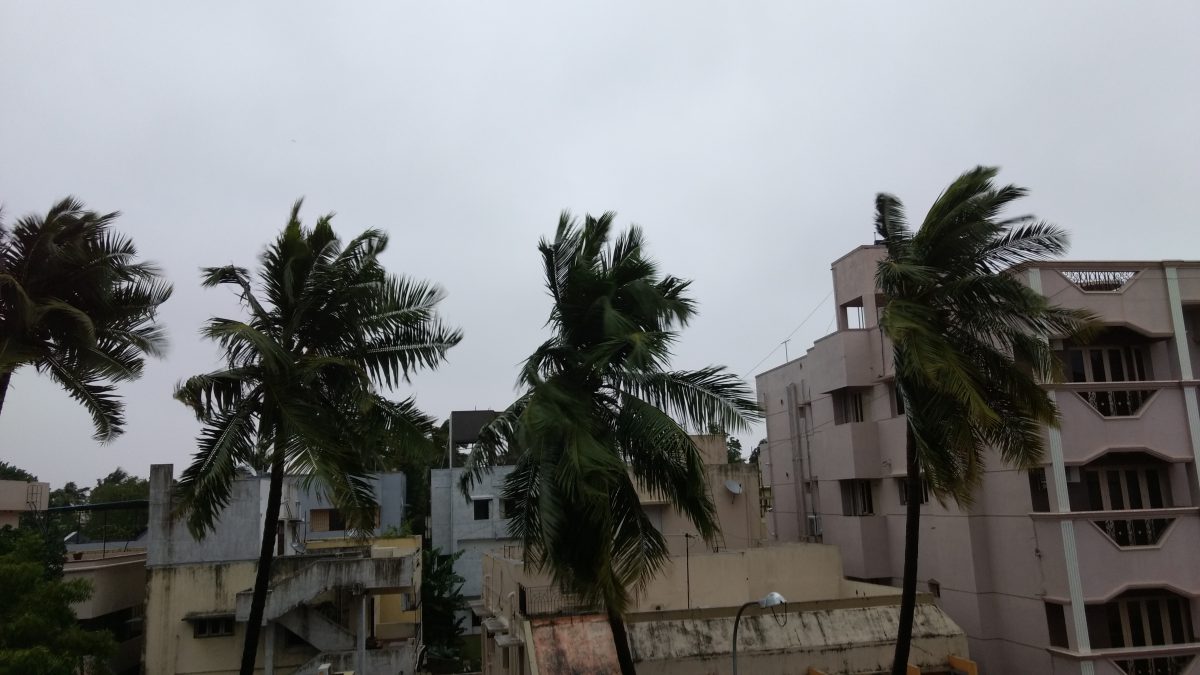