Yesterday I went to Siddarth and Lakshmi Menon starring gangster Tamil movie “Jigarthanda“. This film has been released with heavy expectations to the director being Pizza (a film I haven’t seen yet) director Karthik Subbaraj.

The story is about a young short film maker who gets an opportunity to make a big film due to circumstances. For that he is commanded by his Producer to come with a blood-dripping gangster story, the film maker wants to make an unique gangster movie and goes out in search. He finds a ruthless killer gang headed by Assault Sethu in Madurai, why Madurai I don’t understand, is it the gangster capital of Madurai or what?. Rest of the story is about the dangers encountered by hero, a love sequence and finally how he comes triumphantly. Siddarth after his fiasco (in my opinion) in “Theeya Velai Seiyyanum Kumaru” has done an acceptable performance, I still find him to be wanting in his ability to be seen only as the character. Lakshmi Menon’s role as heroine is limited but I found her to have delivered what was asked of her.

Highlight of the film undoubtedly are the songs, acting by Bobby Simha and Karunakaran.

Two songs “Kanamma Kanamma” and “Paandinaattu Kodi” have been hits for last few weeks in all radio stations, so its was not surprising the theatre to be erupting with whistle and claps during the songs.

The film rests entirely on the shoulder of Bobby Simha he has portrayed finely the character of Assault Sethu, effortlessly switching between ruthless killing to comedy scenes. His gibberish acting practice scene was awesome. After his fine performance in Neram as Moneylender வட்டி ராஜா, and Soodhu kavvum this film can be a feather in his cap. Similarly Karunakaran of Soodhy Kavvum fame as played the character of Oorani, friend to hero nicely.

The character in the movie that should be mentioned was the charming “Red” Mercedes Benz car which had seen its glory days decades ago. 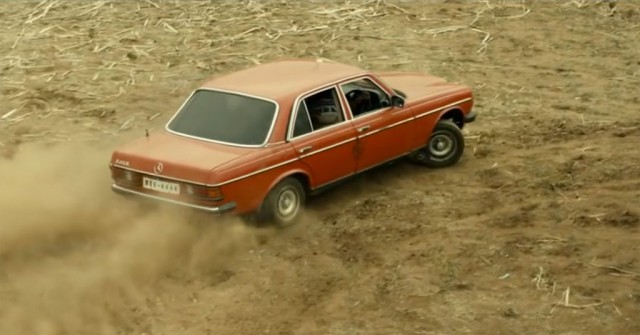 I liked the climax comedy twist in the film, the movie goes into high-gear in the last few scenes. Overall an enjoyable film you can watch. 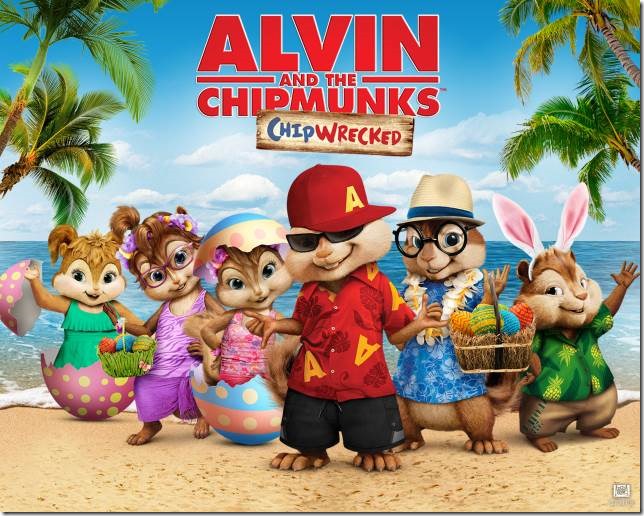