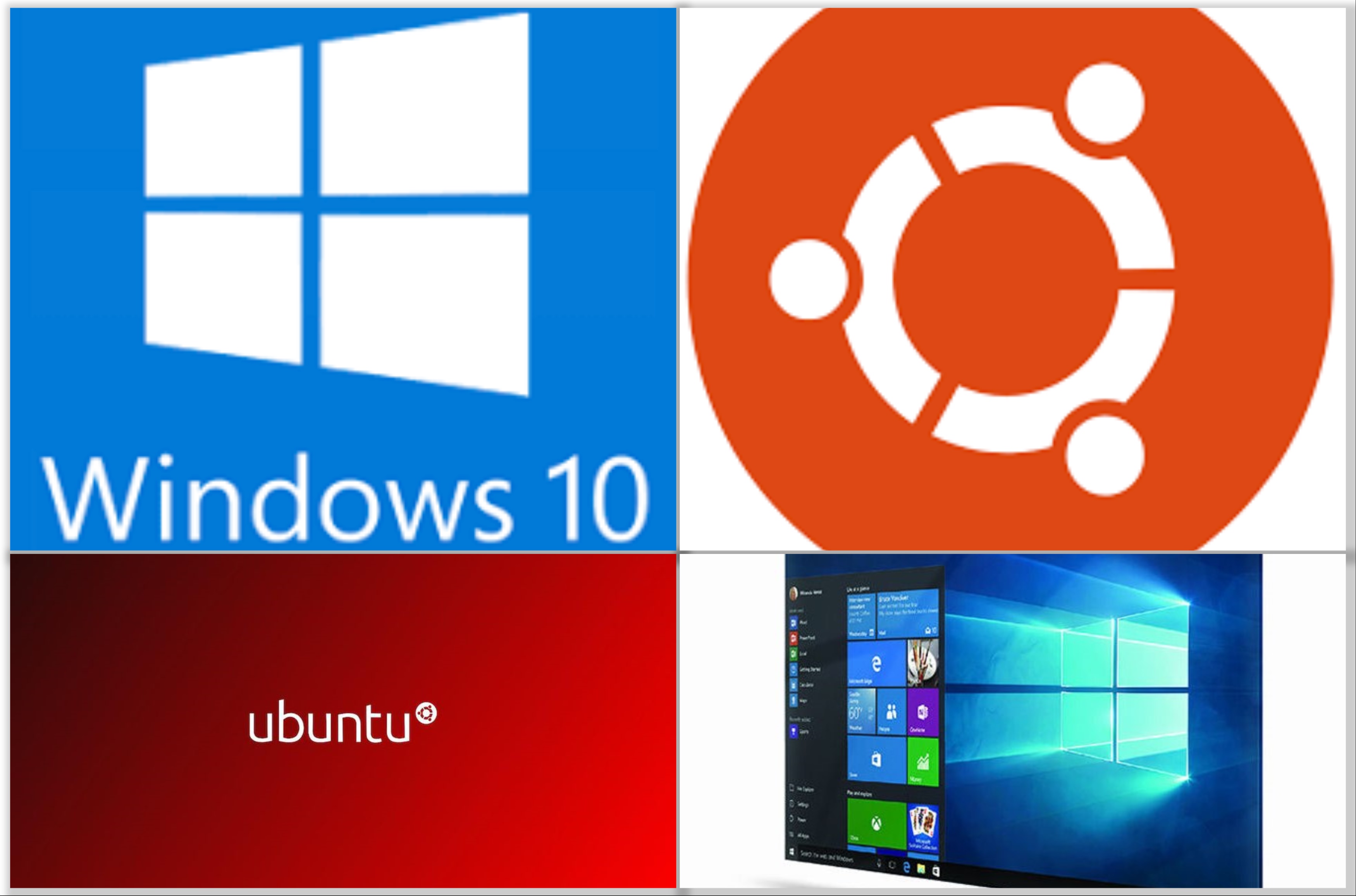 It’s been over 25 years I have been working in Microsoft environments from MS-DOS 3.X to present-day Windows 10 and never I have even dreamt this will happen. Included with the release of Windows 10 Anniversary update is a Ubuntu Linux subsystem for Windows. Yes, you read it right.

To get Bash shell working in Ubuntu on Windows subsystem you follow these steps:

If everything is installed properly, you will be able to run bash commands in Windows. Even access Windows filesystem from Unix. Awesome!

You can learn from this article on how to install Linux app packages in Ubuntu subsystem and see a demo video on how to use Bash in Windows. This article from Dustin Kirkland briefly talks on how this all works! 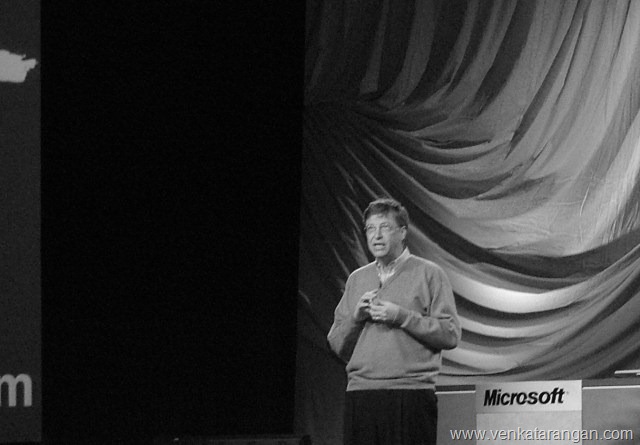 Bills Gates to transition out of Microsoft 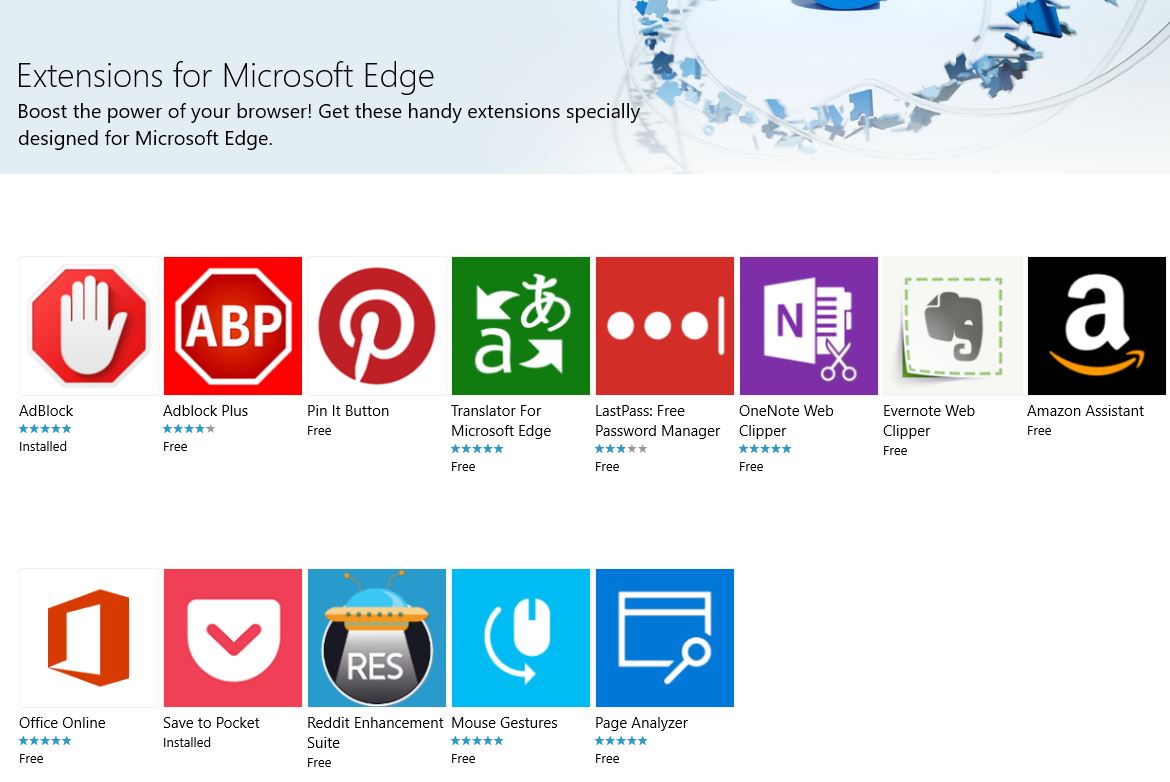