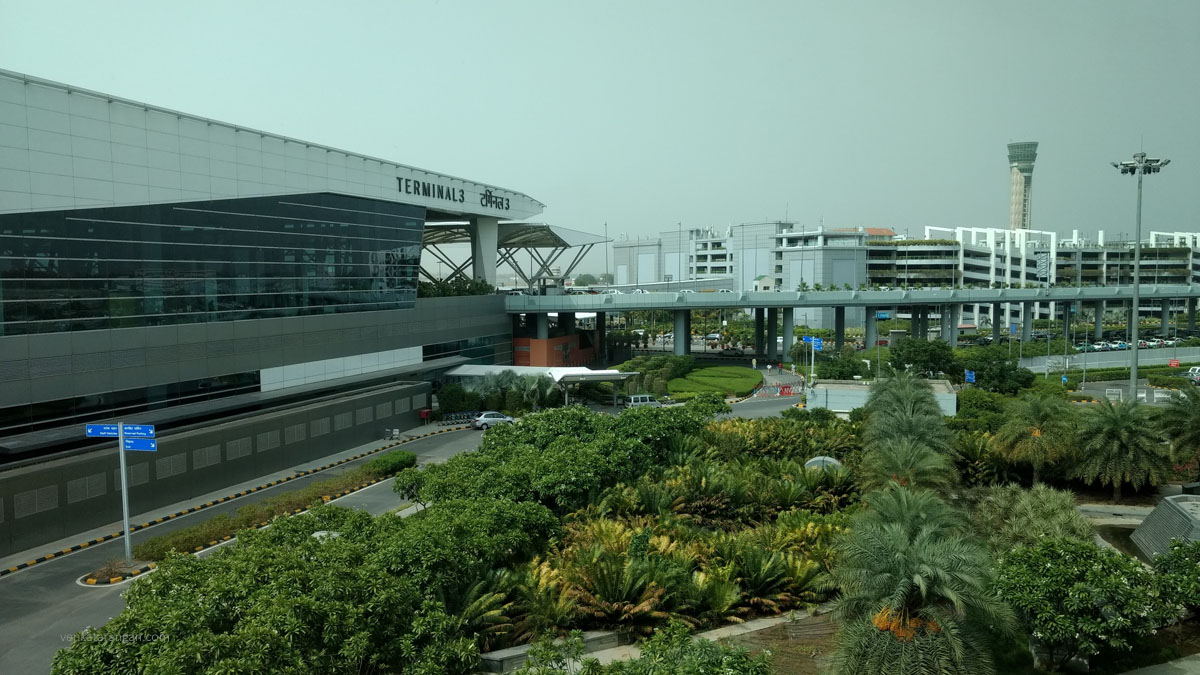 Compared to other Asian cities like Singapore or Hong Kong or Bangkok, Airports in India were considered poorly equipped. This was because till recently most of them were state-owned, run by unionized public servants who have a total apathy to customer service or cleanliness.

Things started to change albeit slowly with the opening of India’s first private Airport in Cochin in 1999. Then Bangalore & Hyderabad got greenfield new private airports which joined the best in the world. They were joined by Airports in Mumbai, Delhi which got privatised and then modernized totally.  Kolkata Airport and Chennai Airport were not privatised but got modernized with huge spends to the taxpayer. Even with that my hometown Chennai’s Airport continues to score low in many surveys and its case of falling glass panels is legendary and have been spoken in the Indian Parliament.

India’s capital New Delhi got its world-class airport with the opening of Indira Gandhi International Airport Terminal 3 (T3) in 2010. Though after that I travelled few times to New Delhi, my itinerary ended up taking me always to the other (older) terminal and not to T3. Today by chance due to a change in timing, for a return from Delhi to Chennai I got booked in Jet Airways which flies from T3. And that’s how I visited for the first time India’s biggest airport – Terminal 3. It feels good. Has the best assortment of shops I have seen in any Indian Airport. 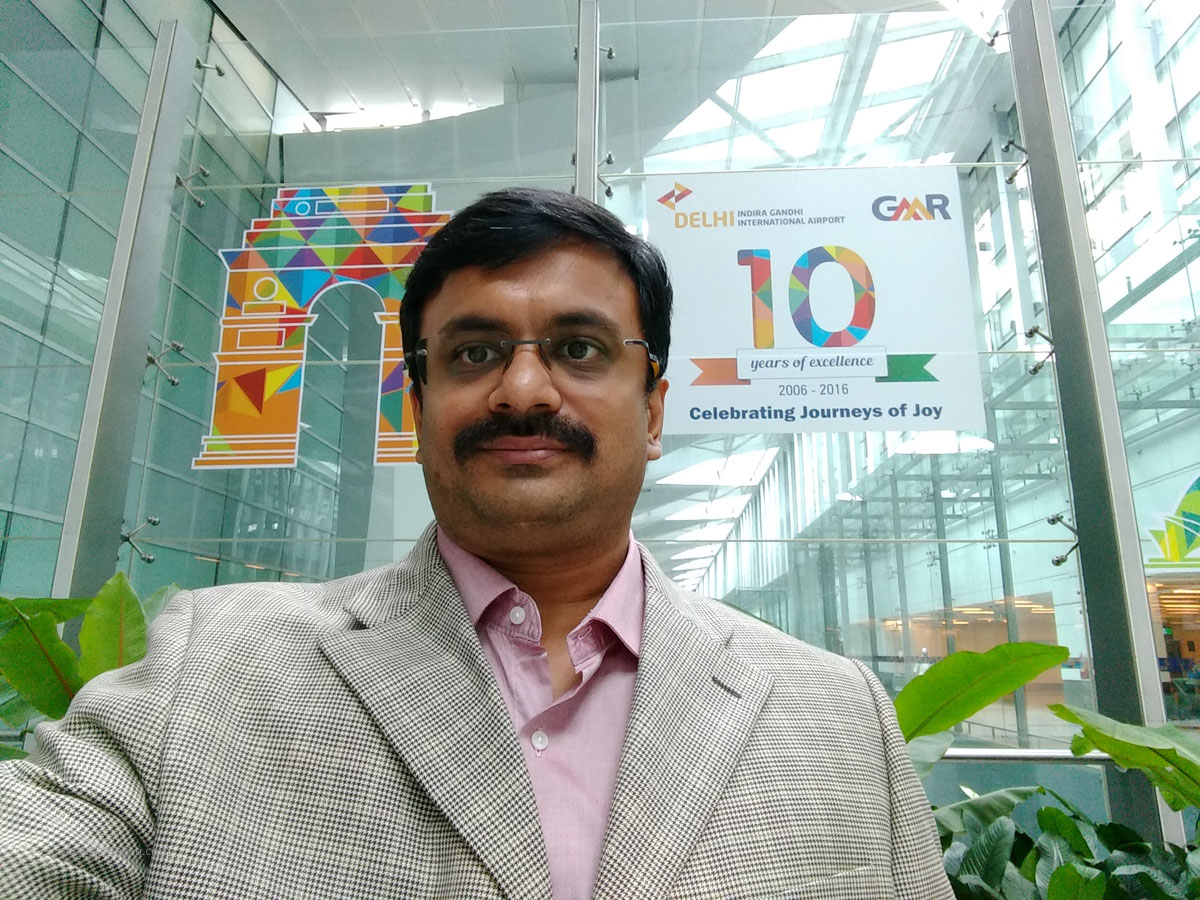 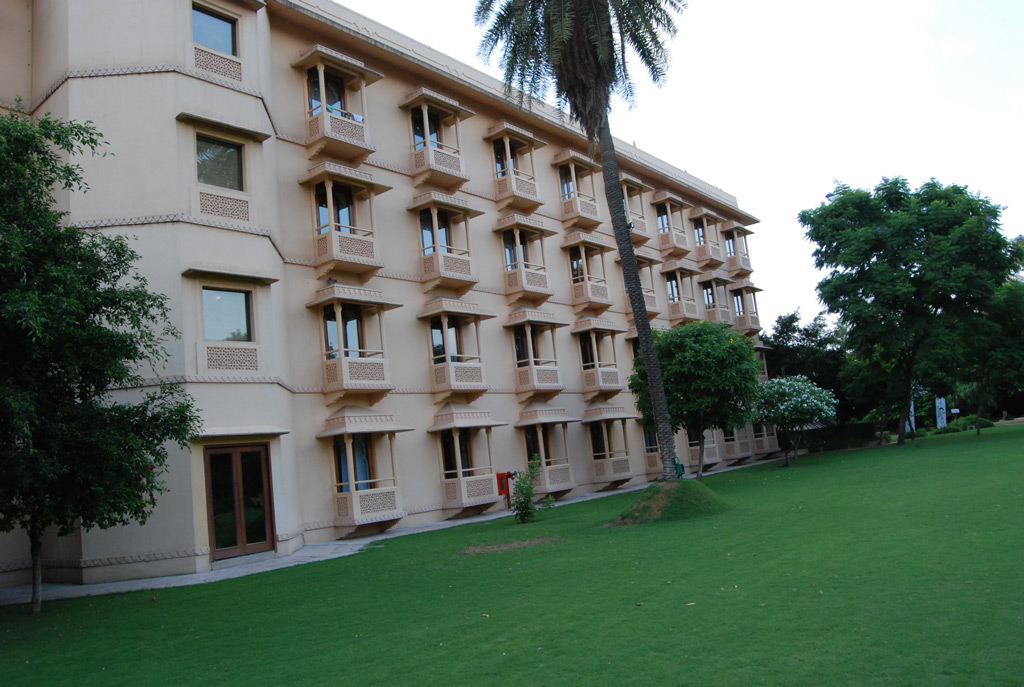 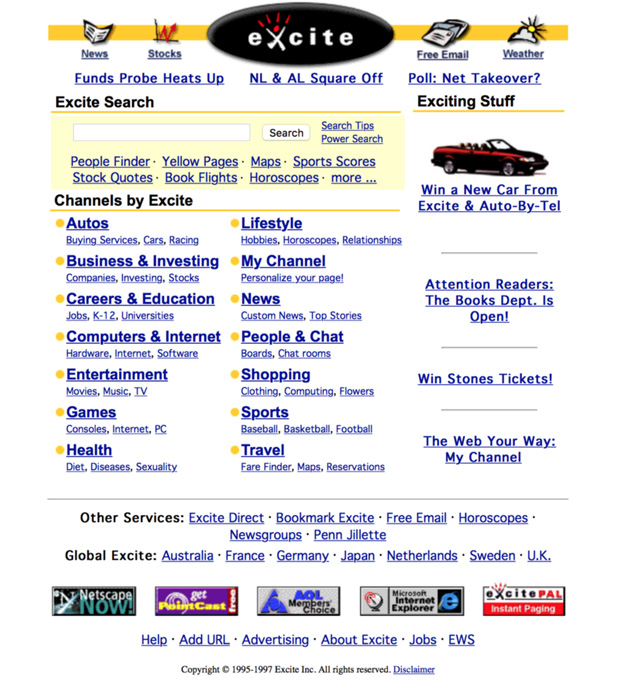