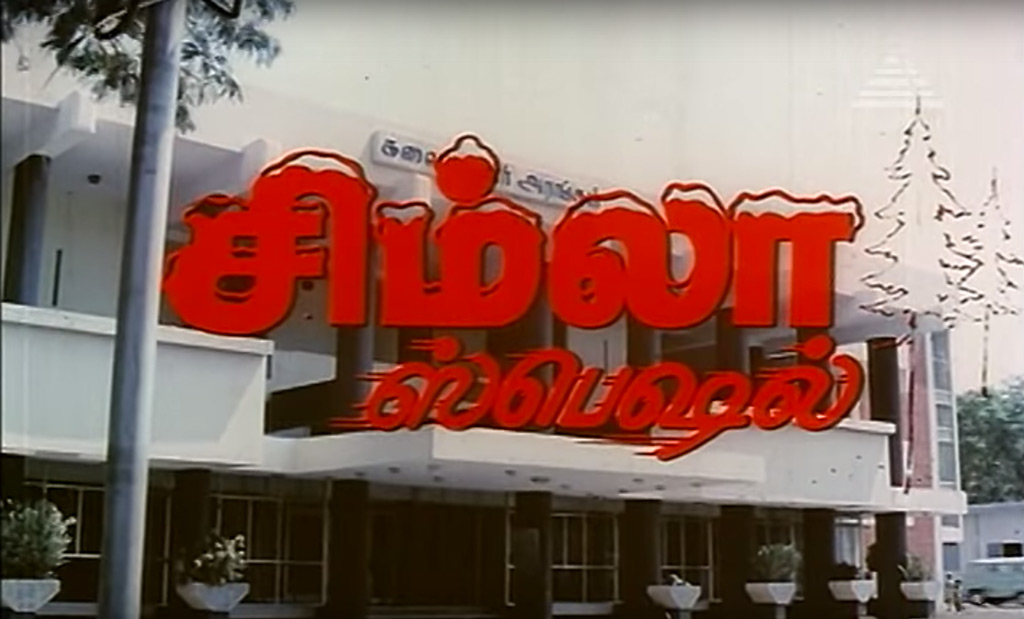 With few of my friends around the world we have a small “Telegram” group to share and discuss about Tamil Film songs and Western classics, yeah, I know they both are at ends of the spectrum. Today I shared about two songs from a 1982 Tamil Film – Simla Special (சிம்லா ஸ்பேஷல்) starring Kamal Haasan, S Ve Sekhar and Sripriya. The comedy film is written by veteran writer Visu and directed by Muktha Srinivasan.

Gopu (Kamal Hassan) and Babu (S.Ve.Shekar) run an amateur Theatre group performing their own Tamil plays, Babu’s sister’s marriage alliance gets finalised, to arrange money for it the troupe goes to Simla to stage plays. For a new play there, story is written by Mahalakshmi (Sripriya) who falls in love with Gopu during the trip.

Music composing for the film is by late Sri M.S.Viswanathan, who has given melodious songs. A beautiful romantic song Look Lovely Dear Lovely figure Lasting Colour, என் உள்ளத்தினில் வெள்ளி பனி அள்ளிதெளி  is sung by Gopu and Mahalakshmi showcasing the beauty of Simla. The song sequence shows various tiny comedy scenes that are hilarious.

I find it interesting that the Director Muktha Srinivasan’s technique to show humour in a romantic song, instead of having the love couple dancing around trees with dancers around which was the norm in those days. Love is all about the moments shared between the couple. We don’t remember the song sequences from many of the popular songs in movies, but I still remember these scenes from this song.

Gopu’s mother gets bedridden when they are all in Simla, Babu hides this news from Gopu to protect the collection interests of the plays. Having come to know the betrayal by his best friend and partner, Gopu sings this sad song Unnakkaena Melae Nindrai O Nandala (உனக்கென்ன மேலே நின்றாய் ஓ நந்தலாலா) about friendship, this is one of the moments I remember from my childhood where I had cried watching a movie, such was the power of the screenplay by Visu and acting by Kamal.

There are many scenes that I remember and enjoy recollecting, like the scene where Mahalakshmi (Sripriya) reads out her story to Gopu & Babu, they both jumping from the balcony to escape from her; Mahalakshmi’s father (played by one and only Thenga Sreenivasan) clapping his hands saying It’s all sold out (எல்லாம் வித்து போச்சு, வித்து போச்சு); Manorama  playing heroine Sri Sri’s (played by Vanitha) mother agreeing for Simla when she knows they will get paid. Visu’s dialogues are a big plus for the movie, even in the emotional scenes like when Babu’s mother (played by Kamala Kamesh) asking Gopu after he had slapped her daughter to reprimand the girl, the line delivered was impactful.

Seeing the beautiful Simla in this movie and in M.G.R’s Anbe Vaa I had been wishing from my childhood to visit the place, which I managed to do last year (2014) summer. 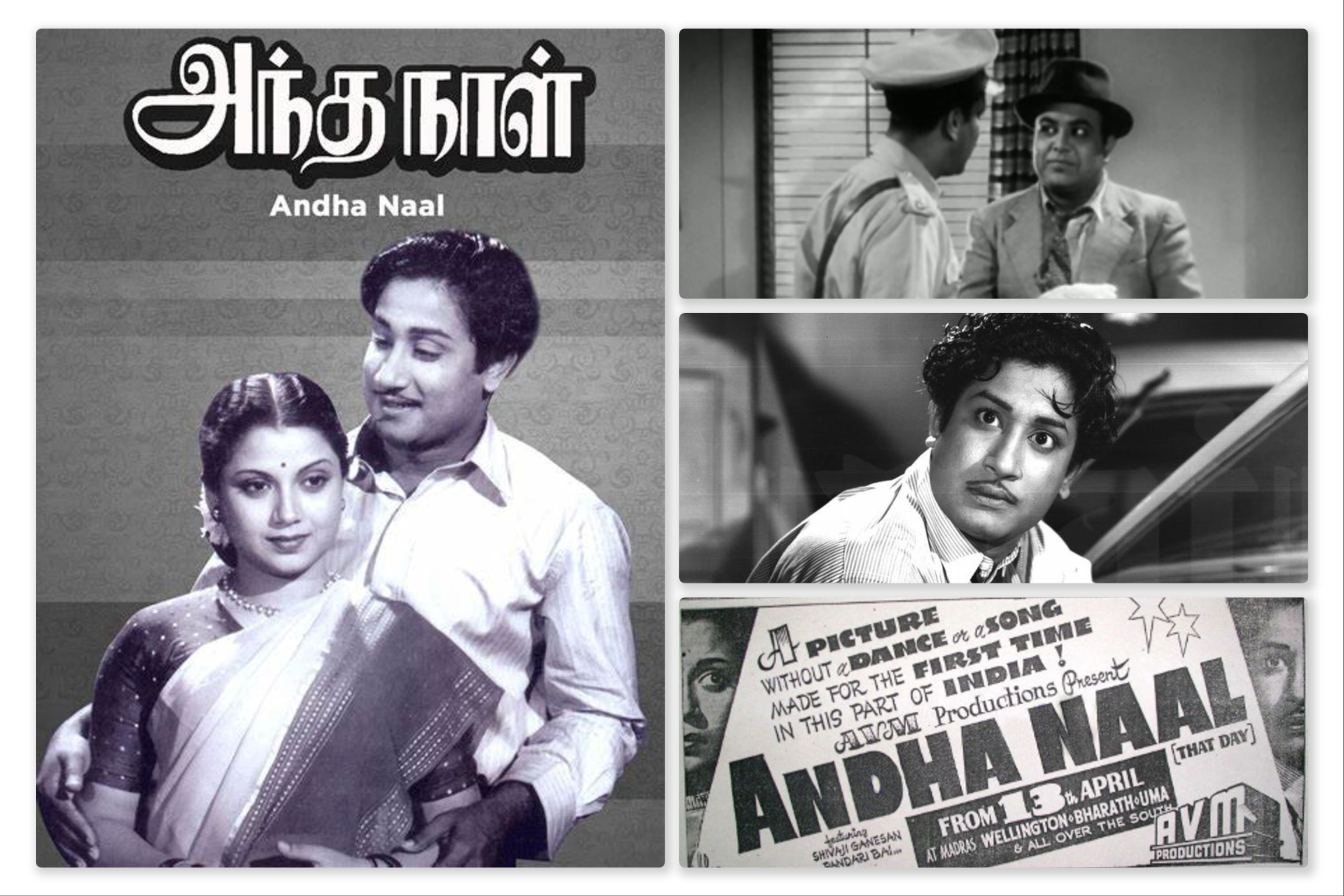 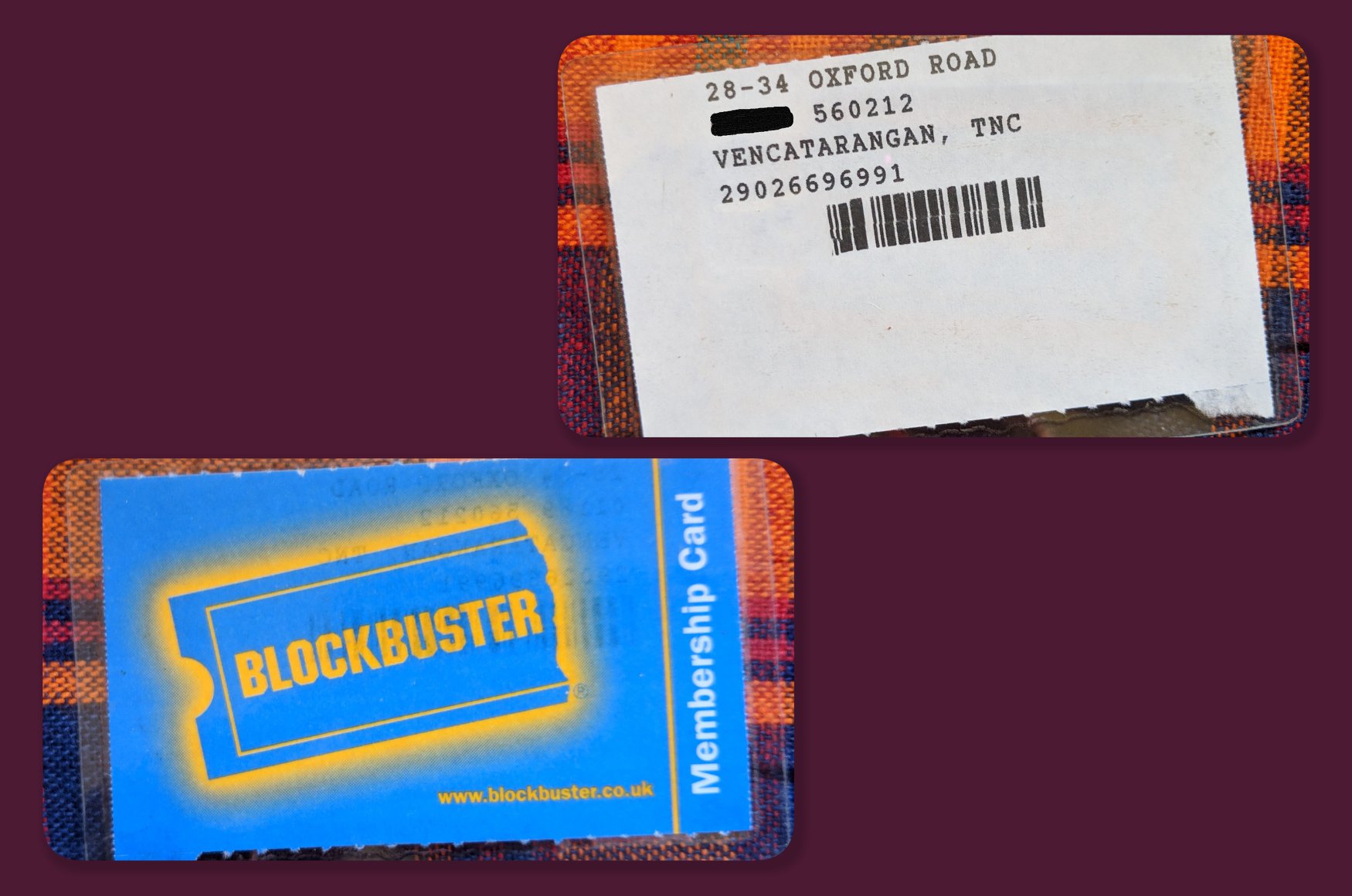 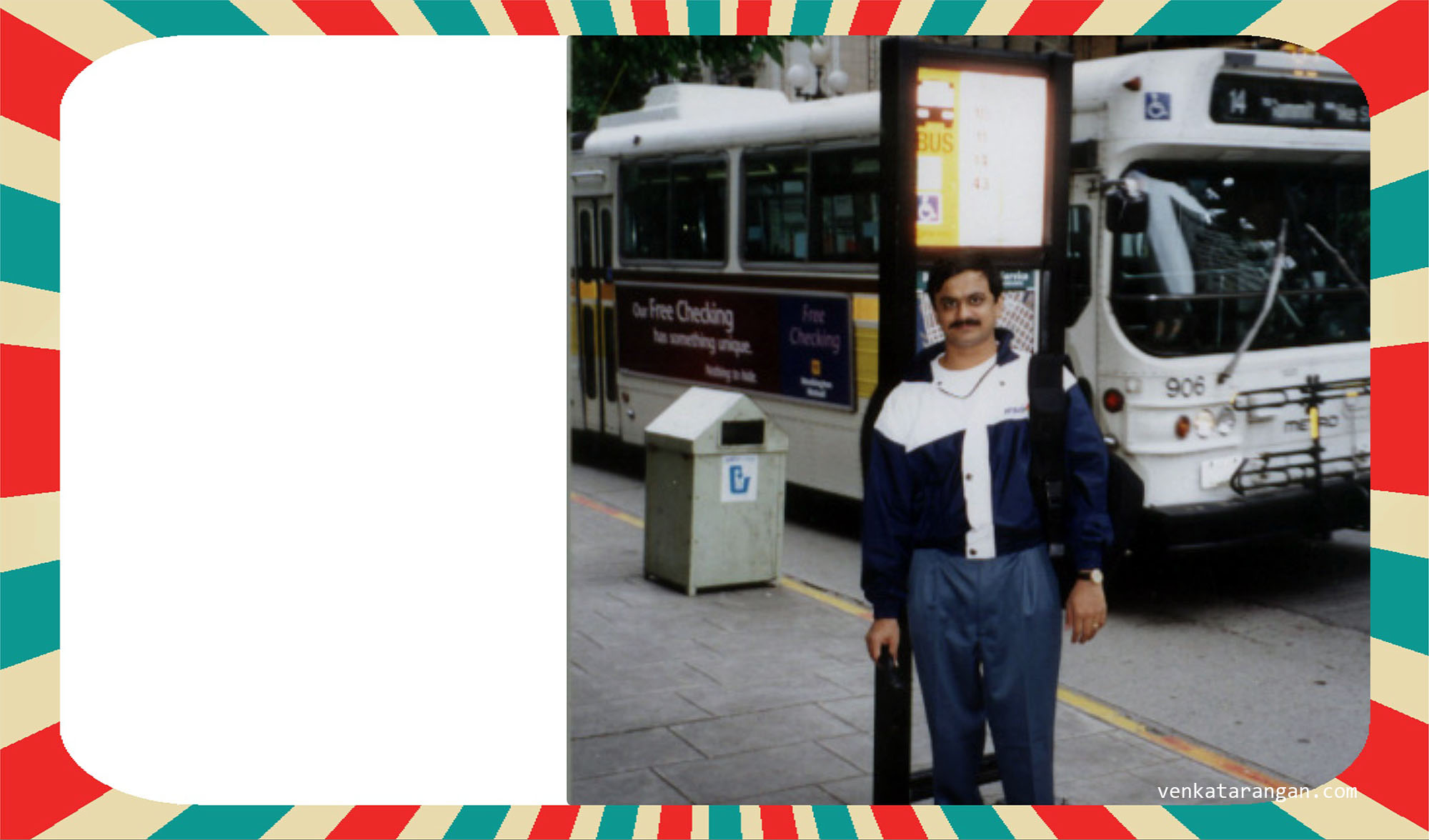