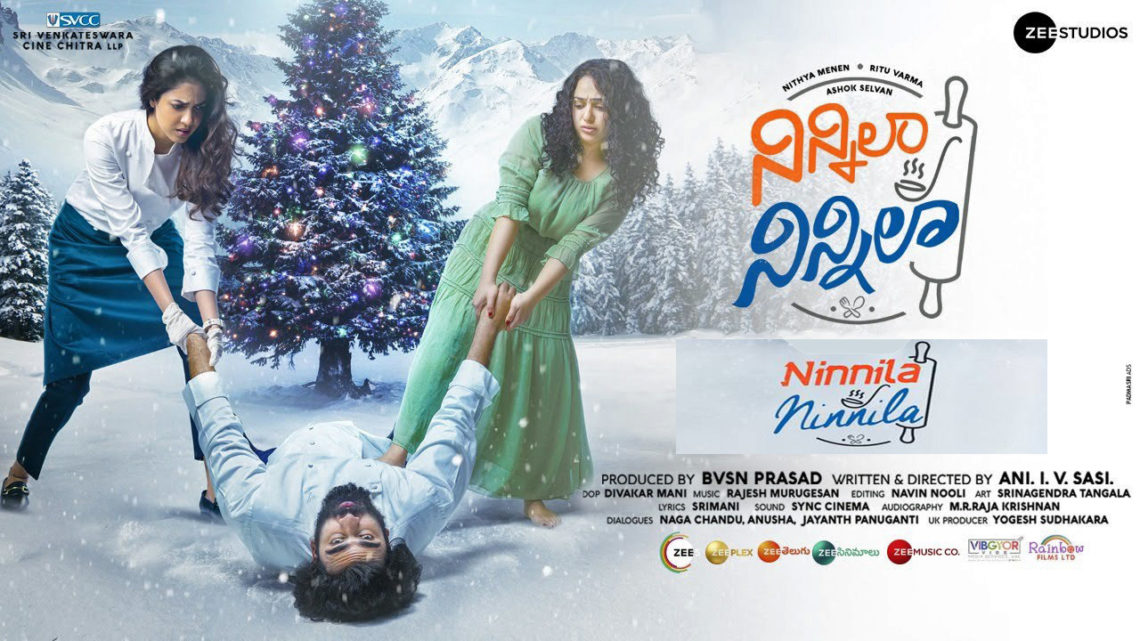 Ninnila Ninnila (2021) was a feel-good movie that mostly happens inside the kitchen of a popular restaurant, because of that it reminded me of Chef (2014), but the story here was different. The Telugu film is available on Zee5 and in Tamil dubbed as Theeni (தீனி).  As the gifted young chef, suffering from muscle spasms and sporting a pot belly, Ashok Selvan has given his best performance. The film though a bit slow in many places was a delight to watch due to its grounded screenplay, the right mix of love, loss, food & hope. With Nassar, Nithya Menen, Ritu Varma it benefits from a fine casting. It gets a mangoidiots rating of ‘Ripe’.

Dev, a funny looking man, joins a multi-cuisine restaurant called Amara in London run by a celebrated Michelin-star head chef (Nassar). The head chef is always moody and the last time he cooked was fifteen years ago, he approves the served food just by looking at them. But, Dev impresses him with his cooking skills and sharp nose. In the kitchen, he meets a trainee cook Tara (Ritu Varma). Do Dev & Tara fall in love or not? What is Dev’s past? These form the story.

Nithya Menen has done her role of a sportive, bubbly character of Maya very well. The flashback of Dev-Maya comes out warm, reminding me of Ajith & Jyothika‘s Poovellam Un Vasam (2001). 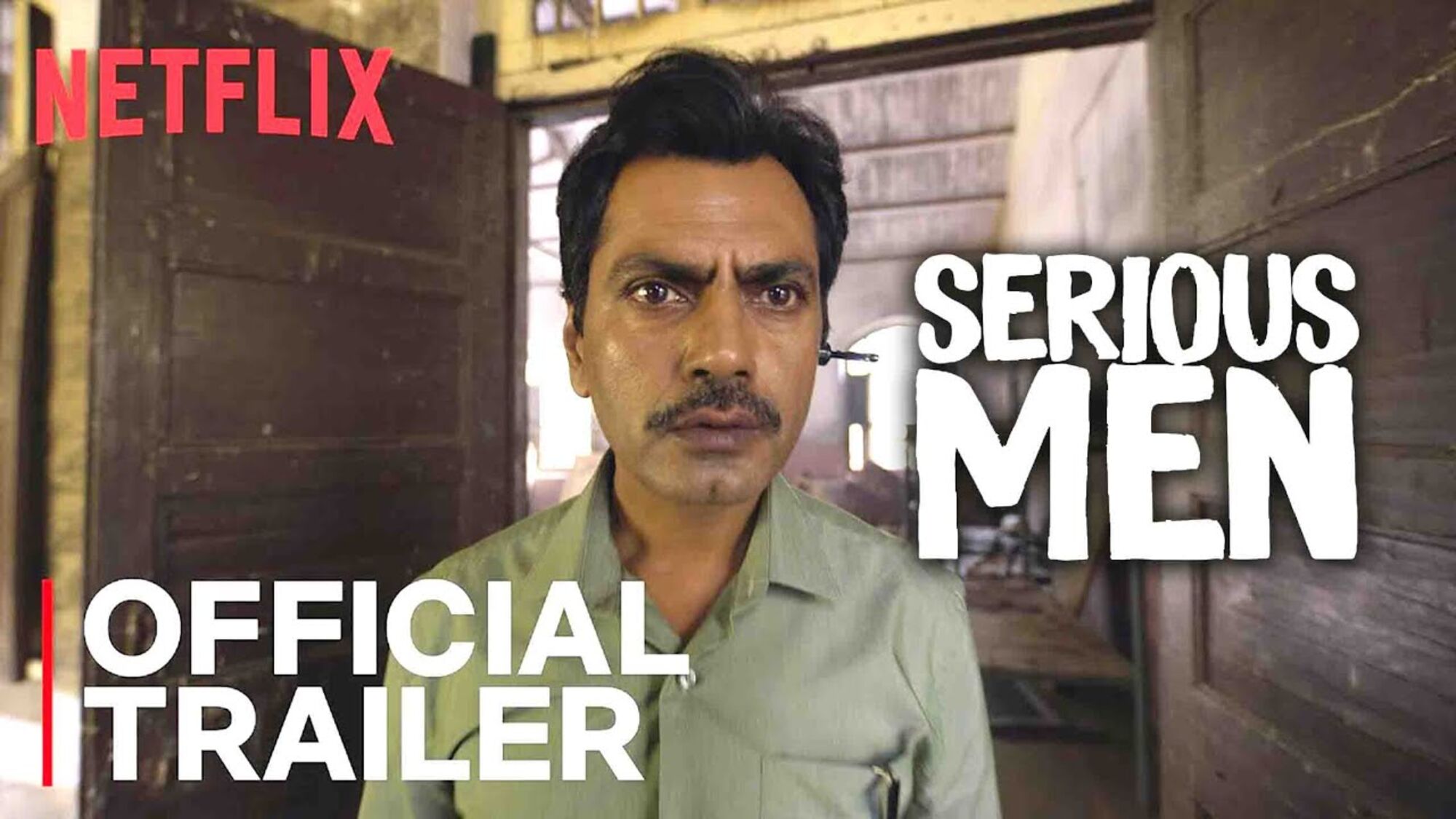