Before I proceed let me state my position on this topic: I am not against Open-Source Software, at the same time I I believe like all other literary (creative) & engineering works software too needs to be based on a sound viable commercial model.

I came across this video of Stephen Fry celebrating 25 years of GNU and introducing “Free” Software. Being an award-winning broadcasting professional Mr.Fry has done a great job of delivering a simple yet powerful message on what he believes on. But his introduction to “Free” Software and especially his plumbing analogy to be incorrect and can misguide the general public. (Please see the video below before continuing) 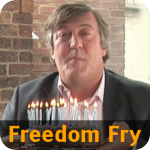 Why?. He says just like you can change the plumbing in your house any way you want, “free” software allows you to change your computer the way you want it. Operating System vendors like Microsoft prevent you from doing this. Nothing can be far from the truth.

All software vendors including Microsoft, Adobe or Apple have never placed any restrictions on how you can use your computers or on what applications you can write on top of them. The licensing comes when you want to change the core of their work (operating systems or software is written by them) and then redistribute that resulting work. Going back to the plumbing analogy (which is a bad pick by Mr.Fry) this is like you want to cast your own steel pipes in a furnace and for doing it you want the pipe vendors to share their blueprints and chemical composition “Free”. Of course, there is nothing wrong in you wanting to do your own steel pipes if you want to, similarly, no one prevents you (Microsoft/Adobe/Apple) from writing your own operating systems.

My whole point is it relevant for the masses, is it necessary?. I feel there are more pressing problems that can be attempted in the applications space, in the industry domains where the scarce human creative energies can be used on. Not on writing yet another Operating System, yet another UNIX/LINUX, yet another MS Office clone and so on – which is precisely what GNU has done.  To see this clearly you don’t need to look far – just look at the number of Linux Distros that are out there.

In terms of software licensing if it is all about “Freedom” as GNU claims it to be, then my pick is always BSD style licensing over GNU. The difference being that GNU is of viral nature, meaning any resulting work needs to be GNU licensed, whereas BSD licensing doesn’t put any such restrictions – you can do pretty much whatever you want.

CTOTalk with Rajesh of Qube Cinema 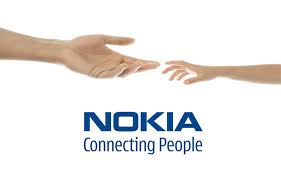 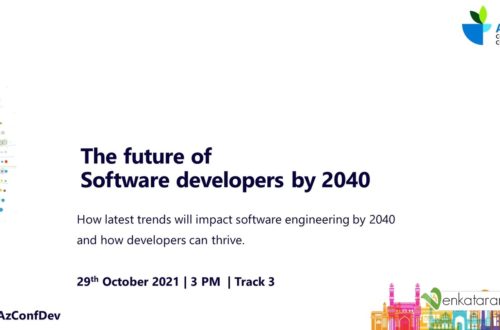 The future for Software Engineers by 2040