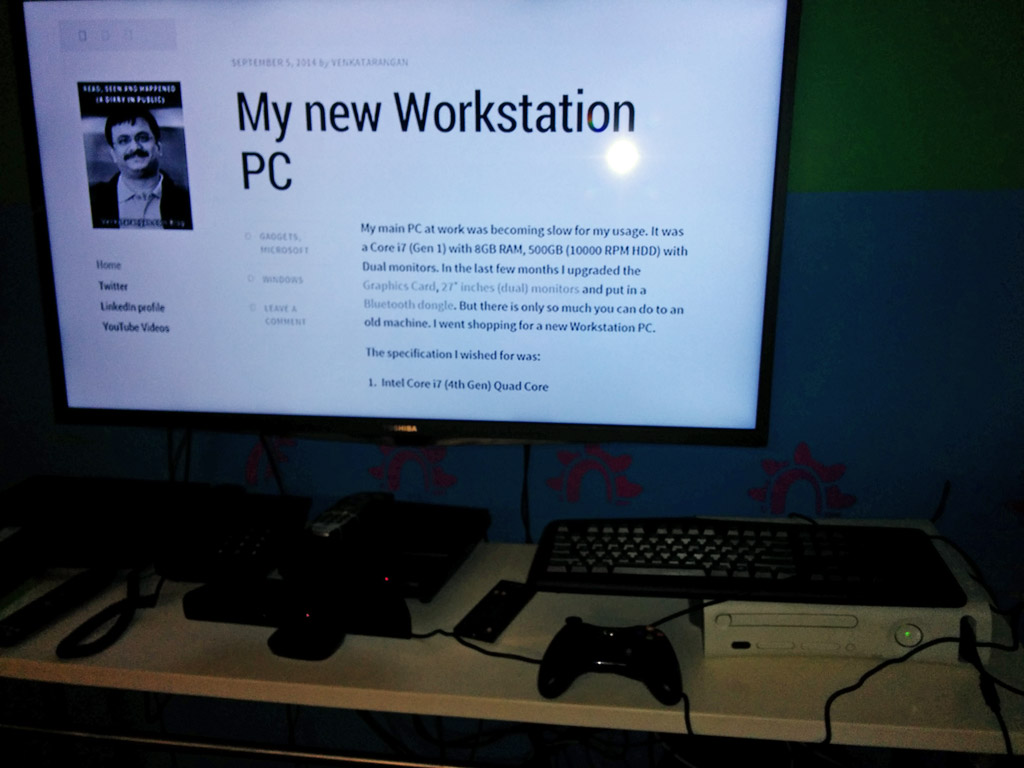 Few months back Microsoft announced to make more services available free for XBOX Live users. This meant without paying for XBOX Live Gold subscription (around $10 per month) you can use popular apps like YouTube, Internet Explorer and OneDrive in your XBOX consoles.

I have two XBOX 360’s in house, I swapped one my son was using (XBOX 360 Halo edition) which broke down today with another one (XBOX 360 White) which was lying around unused. While doing it, I formatted the XBOX HDD, downloaded his profile and added my profile as well. After I adding my profile I downloaded the apps – YouTube, Internet Explorer and OneDrive. All of them worked brilliantly.

Google’s has done a fine job in authenticating and pairing devices like XBOX & TVs with your YouTube account through a code that appears on screen that you need to type in YouTube site from any device. The app in XBOX 360 allowed me to watch my favorites, uploads & subscriptions in YouTube. Once I pair a mobile device with XBOX YouTube app, I could search, select the video and play it from my iPad or Android phone and it automatically plays on the console (TV). Just like Apple TV Airplay but for YouTube. Cool.

Internet Explorer in XBOX 360 allowed me to browse the Internet easily, of course to be effective you need a USB keyboard plugged in the USB port of XBOX. Otherwise entering URLs through onscreen keyboard and controller is a pain. Unfortunately Internet Explorer in XBOX 360 didn’t display Unicode characters particularly my mother tongue Tamil. I guess in the new XBOX One console this should have been addressed as it is based on Windows 8 OS kernel.

Out of the 3 unexpectedly the one that impressed me was OneDrive. I can easily drop pictures or music into OneDrive account from my phone (Lumia 925) or desktop (PC or Mac) and access them from XBOX using this app, impressive stuff.

After setting this console I went back to the broken one (Halo Edition), the problem with it was the Optical Drive (DVD) wasn’t opening. From standing position I kept it flat in the table and voila, the drive opened. Now I have a working backup!!! 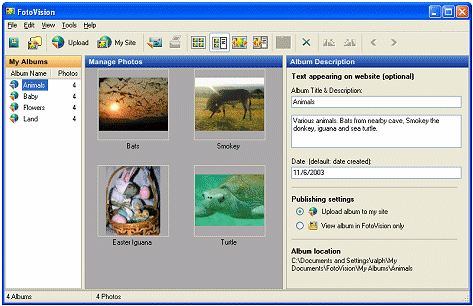 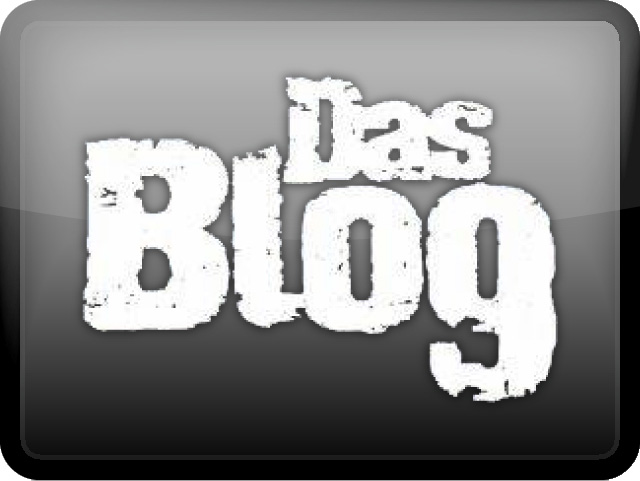 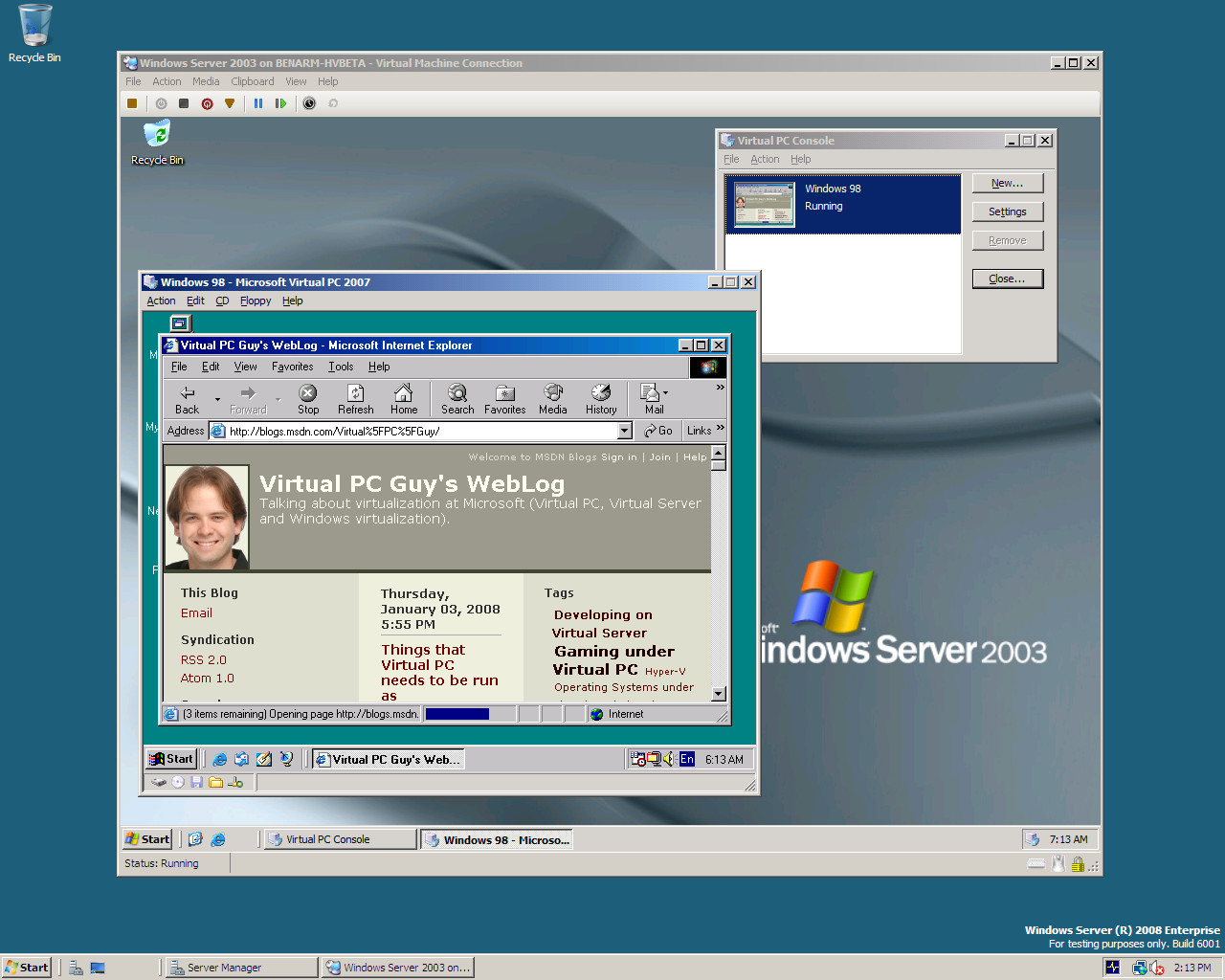