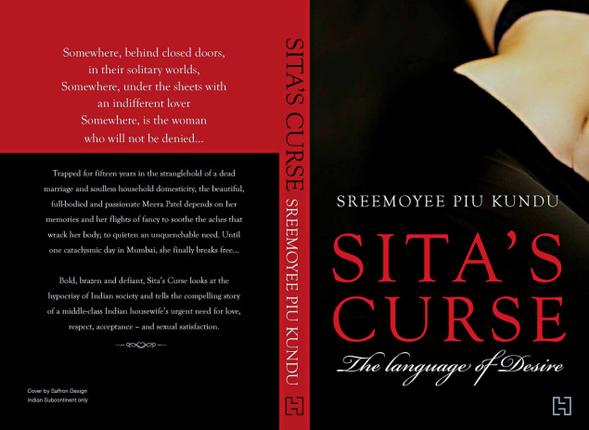 In February I read the review in The Hindu about this book, Sita’s Curse by Sreemoyee Piu Kundu. In the review Sreemoyee, a former journalist as introduced her book to be about awakening of Meera Patel, a lower-middle class housewife living in a congested housing in Mumbai and follows her metamorphosis from a small-town girl to a woman who achieves her freedom by giving in to desire. This was a powerful introduction which made me pick the book from my local library and read it this week.

The plot starts well in a small town in Gujarat called Sinor with the twins Meera & Karthik who are close to each other.  Sreemoyee has done a fine job in painting the beautiful farm in Sinor and the buzzling Mumbai suburb housing. Her characters could have used the same level of detailing.  We start feeling for Meera being treated badly by her dance teacher Vardhaan Bhai, but she was lucky to have a caring brother who watches her back all the time. When Meera is left in her house for a year after marriage our sympathy for her increases, then the plot looses course.

We then encounter a husband who is trying his best in the situations which turn from bad to worse on every corner. Then as if being reminded suddenly the author from time to time buds in to write about the betrayal  by the husband, but he is not appearing to be a bad guy either. I agree in real life people are never bad or good there is no black and white, people live in the grey area in between; that way I can understand the husband character but its not coming out convincing. As if this is not enough we are shown a guruji who takes advantage of his women disciple. Why in the name of God, most fiction authors wish to play Self-Improvement Gurus, that too why from a male escort character?. Don’t we have enough spiritual gurus in this country giving us their pearls of wisdom. This book too has its fare share of meaning of life and so on – but reading them I felt good that my novice understanding of life seems to be better than what the writer has penned.

In between the struggles of her marriage, Meera encounters many  characters including a western dance teacher and english language  classmates but all our just passing characters. Throughout the book, Meera is shown to be longing for physical intimacy but not shown to be going for love, this makes the central plot weak. The much hyped cataclysmic day by the author turns out to be disappointing. The events following that day turns to be too much Bollywood influenced.  What’s the need to be receiving advice and giving life advice to Yusuf?.

Throughout the plot, Meera keeps losing all the people she cares for starting with her brother to other two later on. But unfortunately that’s not changing or improved the way she lives her life. After her father’s death when Meera returns to Sinor, her mother gives her lengthy advice on the need to take care of her body. Reading it I thought Meera is going to turn her fortune by the gift she got from nature, but nothing like that happens. The July 2005 floods in Mumbai is brought in at the end for dramatic effects but I felt that too is wasted by the author who is trying to convey something powerful that she is feeling but unfortunately that never gets to blacken the pages.

The book is certainly not India’s Fifty shades of Grey. Many reviews online of this book have said of the author to be bold in her expression of desires of a conservative woman, but that alone is not a reason to read this book. The author has managed to make the book a page-turner but I would have been happier if she had managed to give a meaningful end. I am being left more confused in the end than in the beginning of the book. 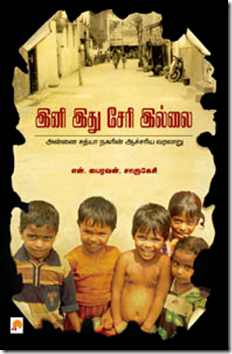 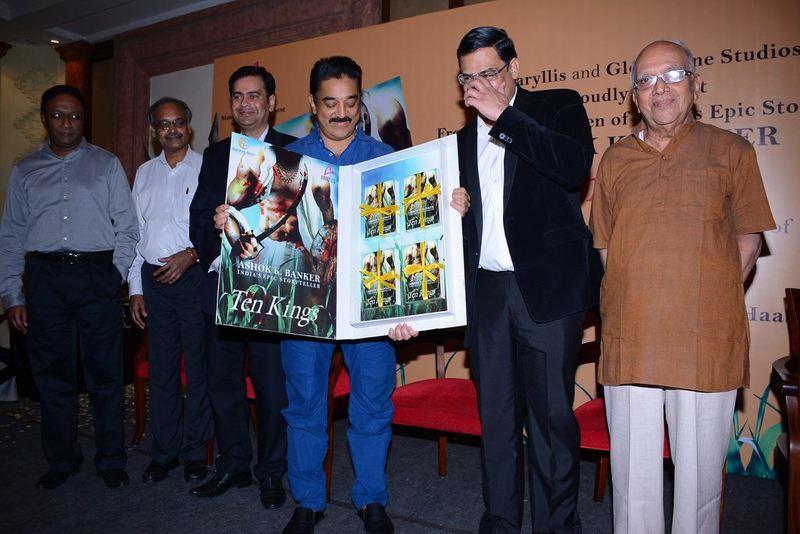 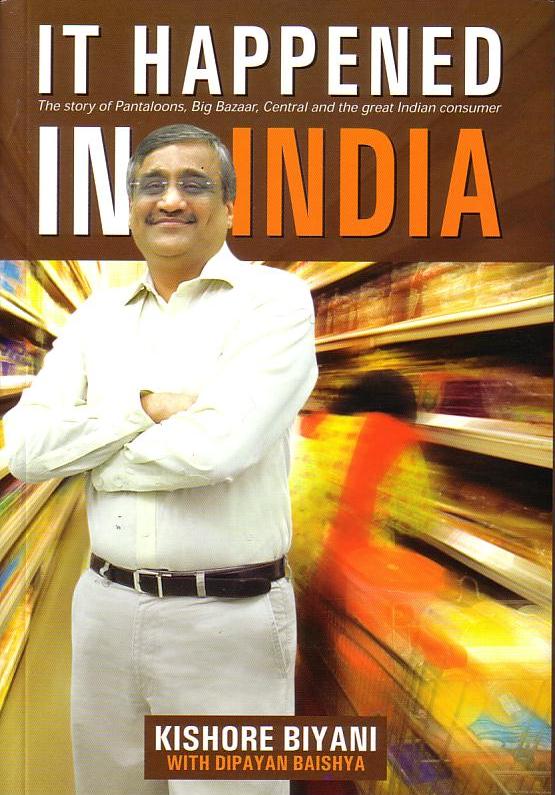 It happened in India – Kishore Biyani