Ira (2018) is a Malayalam film starring Unni Mukundan, Gokul Suresh and Miya George. The story starts with the death of a Minister in Kerala, and, the arrest of the junior doctor (Dr Aryan played by Gokul Suresh) being accused of murder. Determined to bring out the truth, a central police officer Rajiv (Unni Mukundan), starts his investigating – through a chain of acquaintances of Dr Aryan, he pieces together what should’ve happened. The second half is about the past of Rajiv and why he is so determined in solving this case.

For a murder mystery, the film has a familiar feeling to it, yet debut Director Saiju S S keep us engaged throughout with a combination of humour, suspense, romance and politics. After the intermission, it starts to feel like a different movie from the first half with its own separate love story, but it the end it all kind of falls into place. The climax was not a single one, but a multi-stop travel – right, left and then right – with the Director trying hard to impress us. 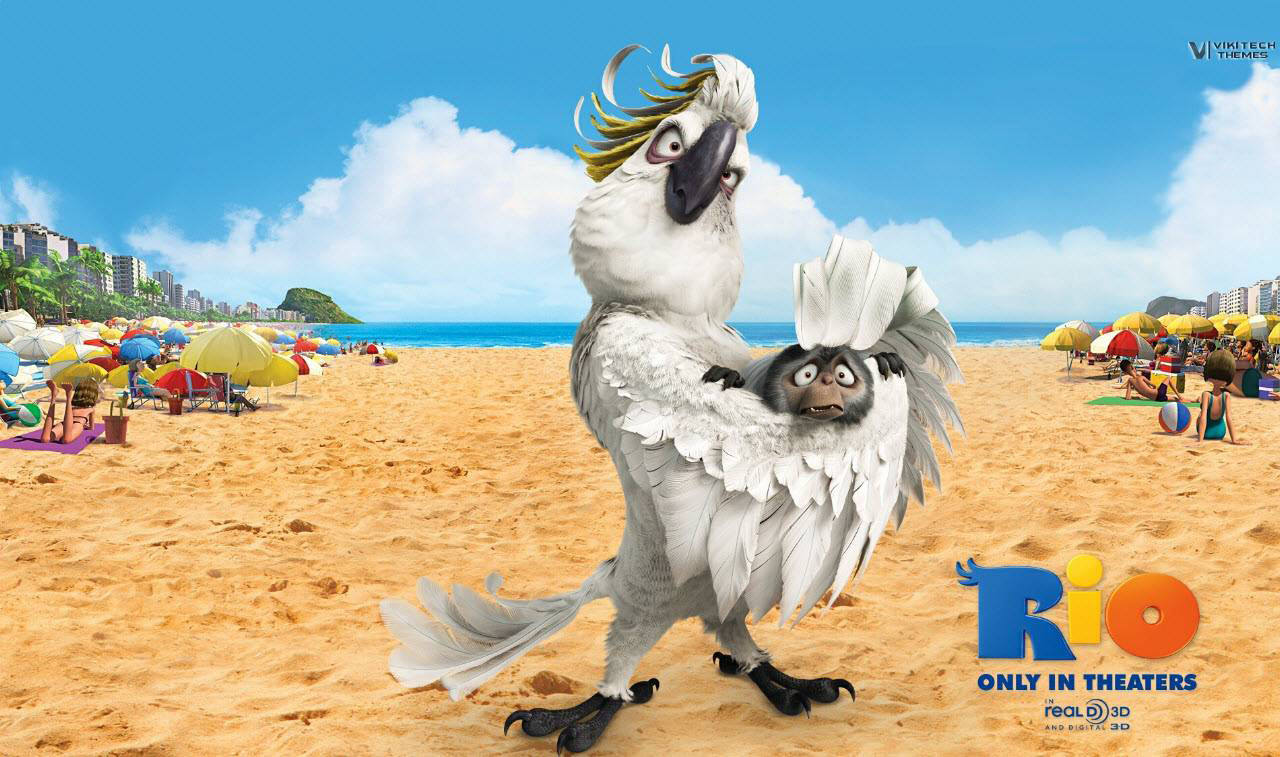