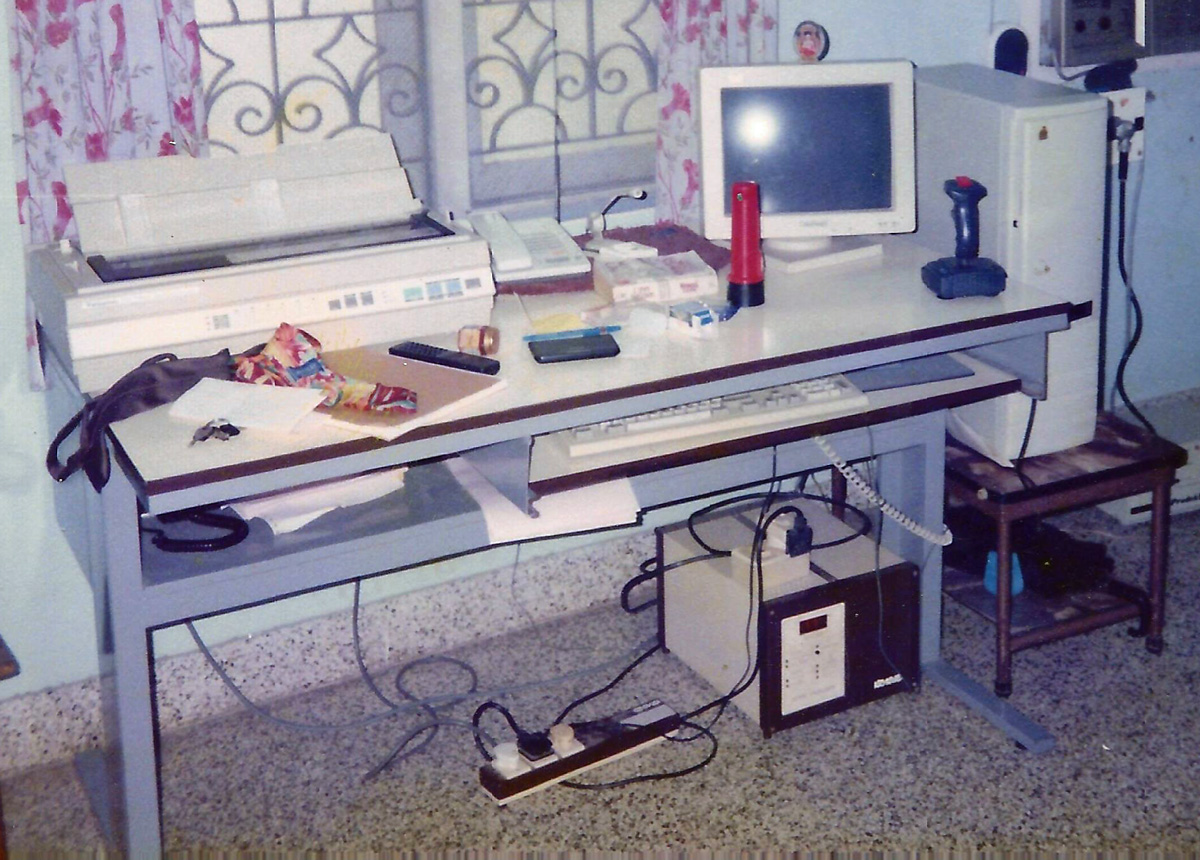 The other day I was going through my old files (physical paper files) from the 1990s. I was surprised to find a quotation from 1992 and for a purchase order from 1994.

The former was the quotation for my first PC that my father purchased for me 22 years ago. It was for an Intel 386 CPU (the fastest then), 4MB (yes you are reading it correctly it’s Megabytes) RAM and 120MB HDD. It was so bleeding edge that time, that the seller Mr Ranganathan Desikan (who over the years has turned to a good friend of mine)  initially was reluctant to give a quote for this configuration, thinking there is no way a college-going kid is going to buy this costly machine at Rs.90000.

The second was a purchase order for a new PC I got for my father’s office in 1994. Notice how in two years for nearly the same price of Rs.91000, the configuration has changed. This time the config is for a 486DX, 8MB RAM, 260MB HDD (nearly everything has doubled). 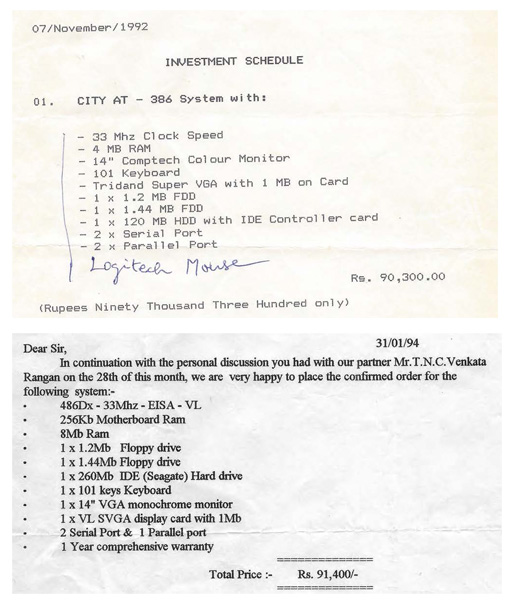 To be factual the first computer I owned was an Atari 2600  gifted to me by my uncle, this should be around 1986. 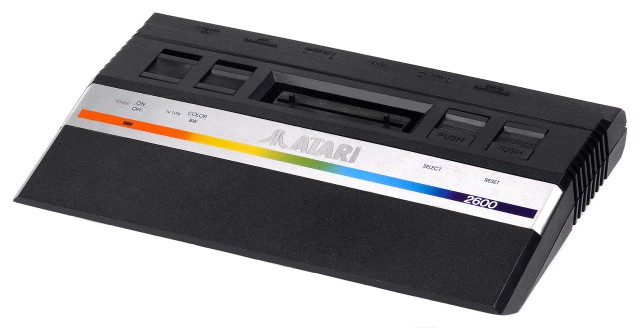 Then in 1989, I got enrolled for a 2-month summer coaching in a nearby (Thanikachalam Road, T.Nagar) institute for Basica (IBM Basic) in MS-DOS 3.0.  The teacher was a senior citizen who made me write each program line by line in a notebook before I got screen time, but that was common in those days. That rote probably helped me to set a strong foundation of my programming skills which helped a lot in the later years of my career. The PC I got to use first was a Zenith PC with an Orange colour monochrome display & two floppy drives, it looked something like the one below from IBM. 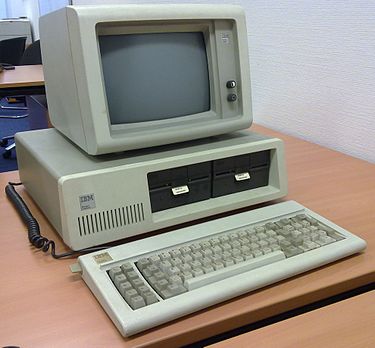 One thing I vividly remember from the institute was they had 3 huge voltage stabilizers (made by Alacrity Krykard brand)  placed common for all electrical connections in the entire office. 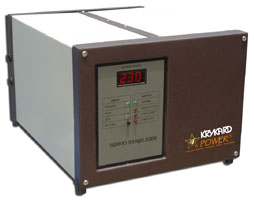 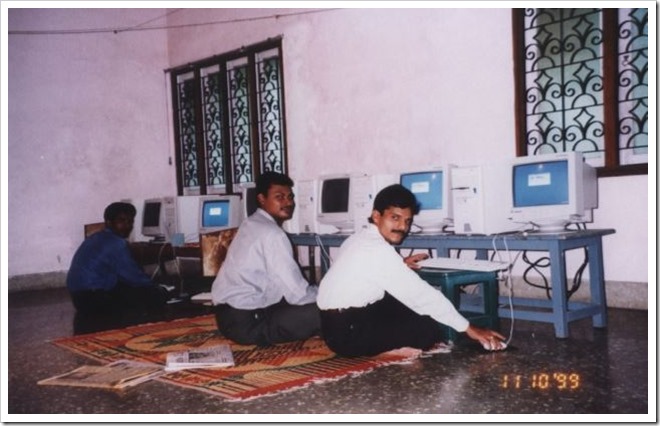 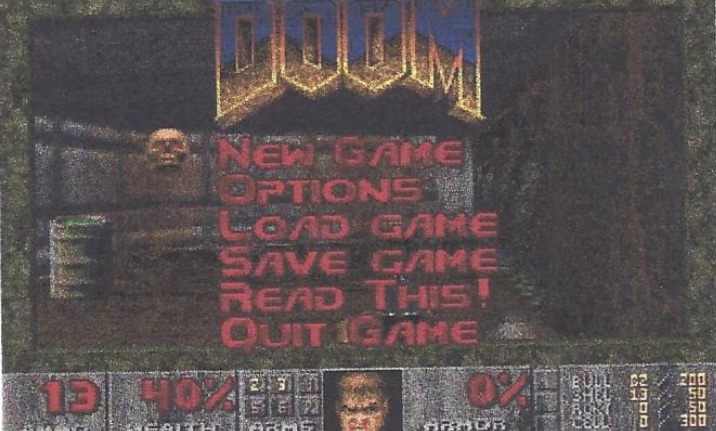 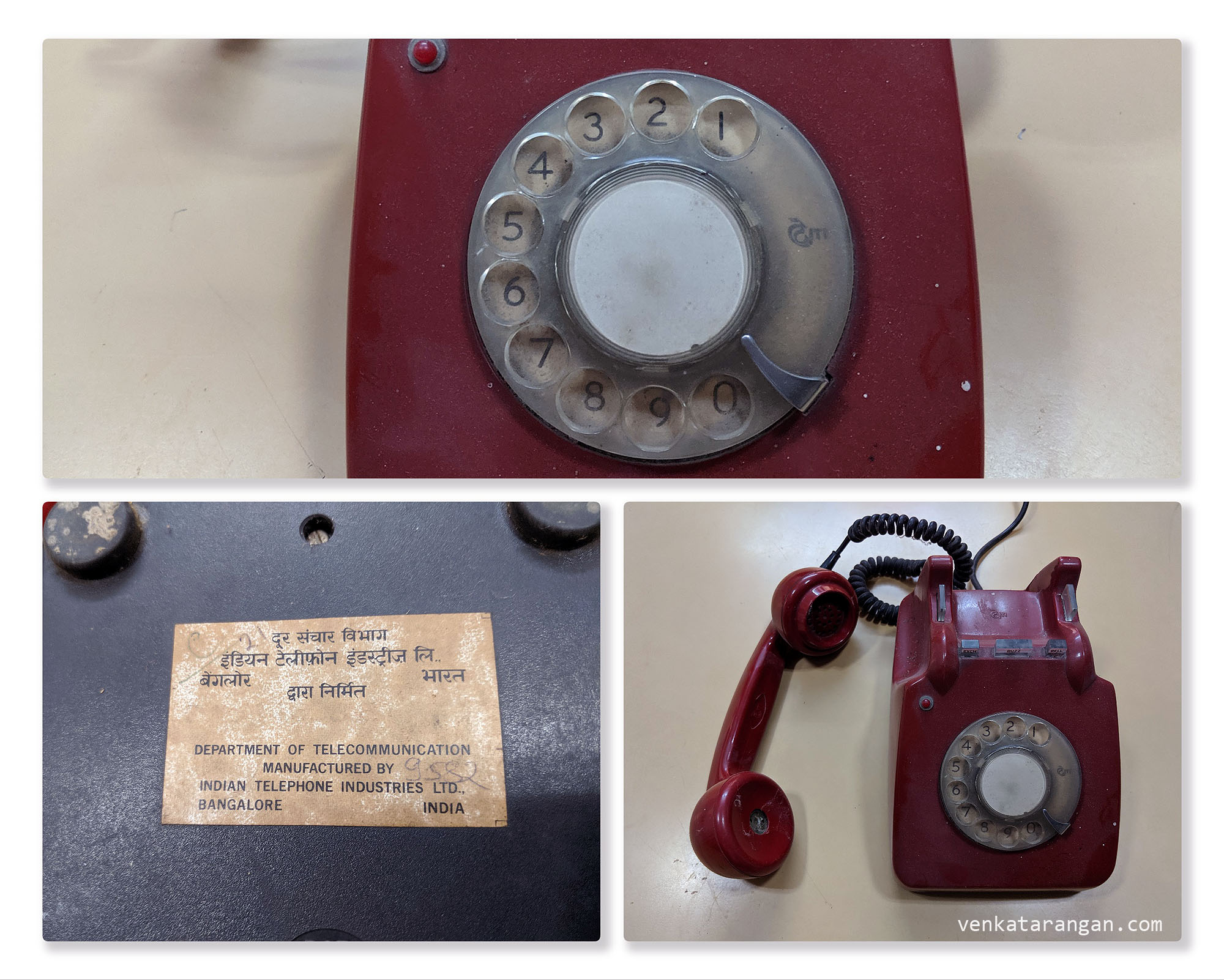