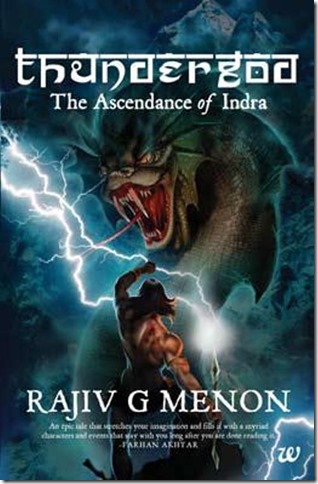 I finished reading this book in nearly one sitting, it was certainly a page turner. The book was Thundergod (The Ascendance of Indra) by Rajiv G Menon and its a book on mythological fiction genre. It is hard to believe this is his debut novel. I am new to this genre and I felt it to be a great read for me.

Indra, the lord of Devas is a well known figure in Indian Mythology. To tell Indra’s story as a fiction is a tall order which Rajiv has done very well. Thundergod is a fine mixture of stories from Indian/Zoroastrian mythology, figures from Vedas, the land scape of Central Asia, War stories & plenty of fiction for the broth. Throughout the book Rajiv does a wonderful description of the landscape which takes us across (what we now know as) Middle-East, Afghanistan, Pakistan, Punjab, Vindhyas & Himalayas. His commentary on the war scenes seem to be well researched and literally brings the action in front of our eyes. The novel is grasping from the word go, as it has the usual ingredients for such stories of treachery, prophecy, destiny, bravery and love, all in correct quantity.

The story begins in Mount Meru where Sage Mitra is in tapas, he sees a strange vision, startled he makes his way down the mountains. Elsewhere in Central Asia, in the city of Susa the Goddess sees the same vision but as a bad omen for her people. At the same time in Karakum Desert, Raja Daeys (the chief of Deva clan) is in love with Earth Goddess Gaia. The Story progresses from here and then goes to the origin of the tribes to the time when the Arya Kasyapa  and his wives Aditi and Diti, bore five sons. Ikshvaaku, Yavana, Aditya and Deva were born to the former and Asura to the latter. The language used by Rajiv is neat and storyline moves between incidents in an orderly fashion.

I felt the book humanizes the mythical/God character “Indra” and brings him to approachable levels, a form/story to which we can relate to.

This book is first in a trilogy and I eagerly look forward to the subsequent parts. 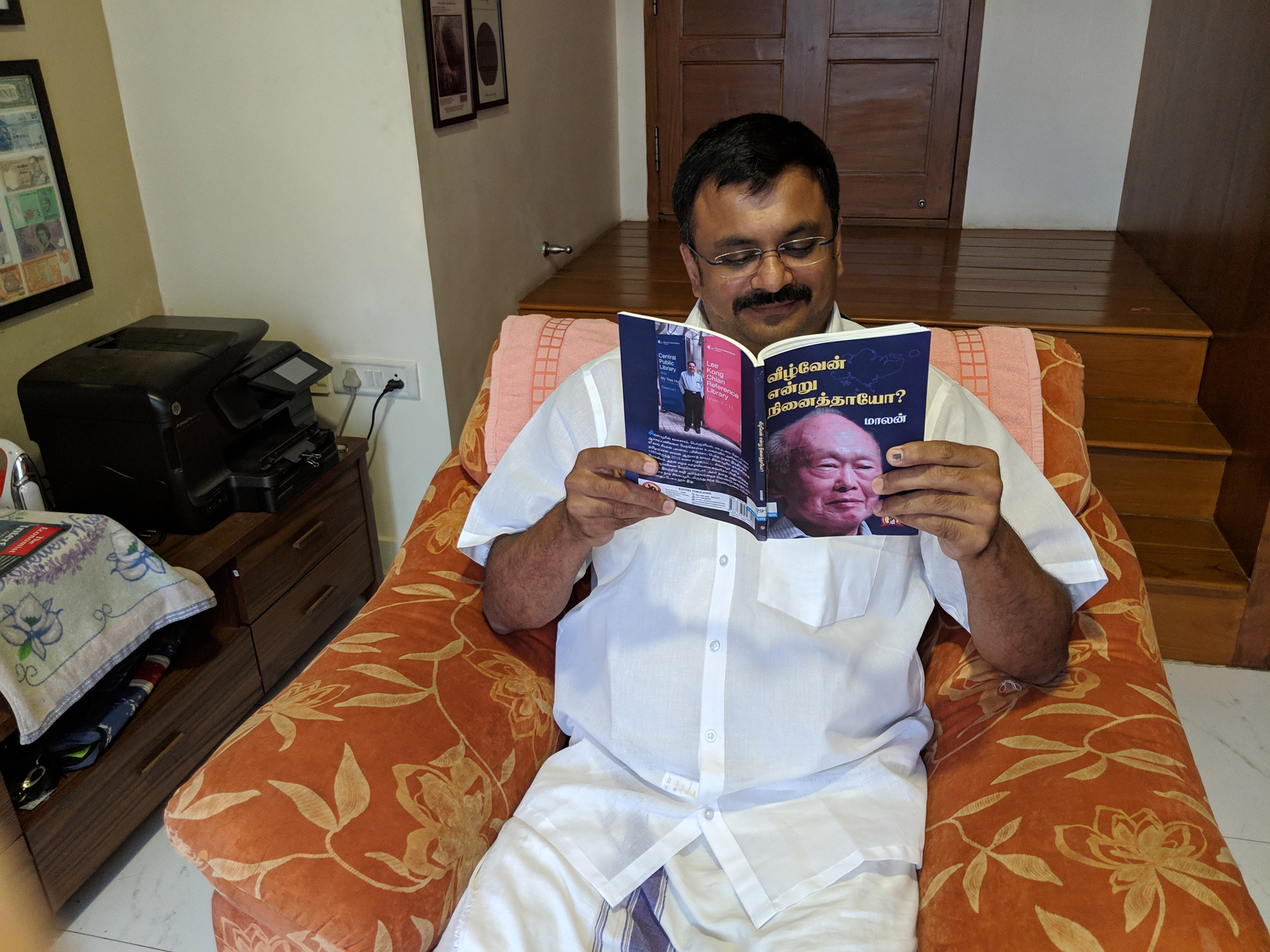 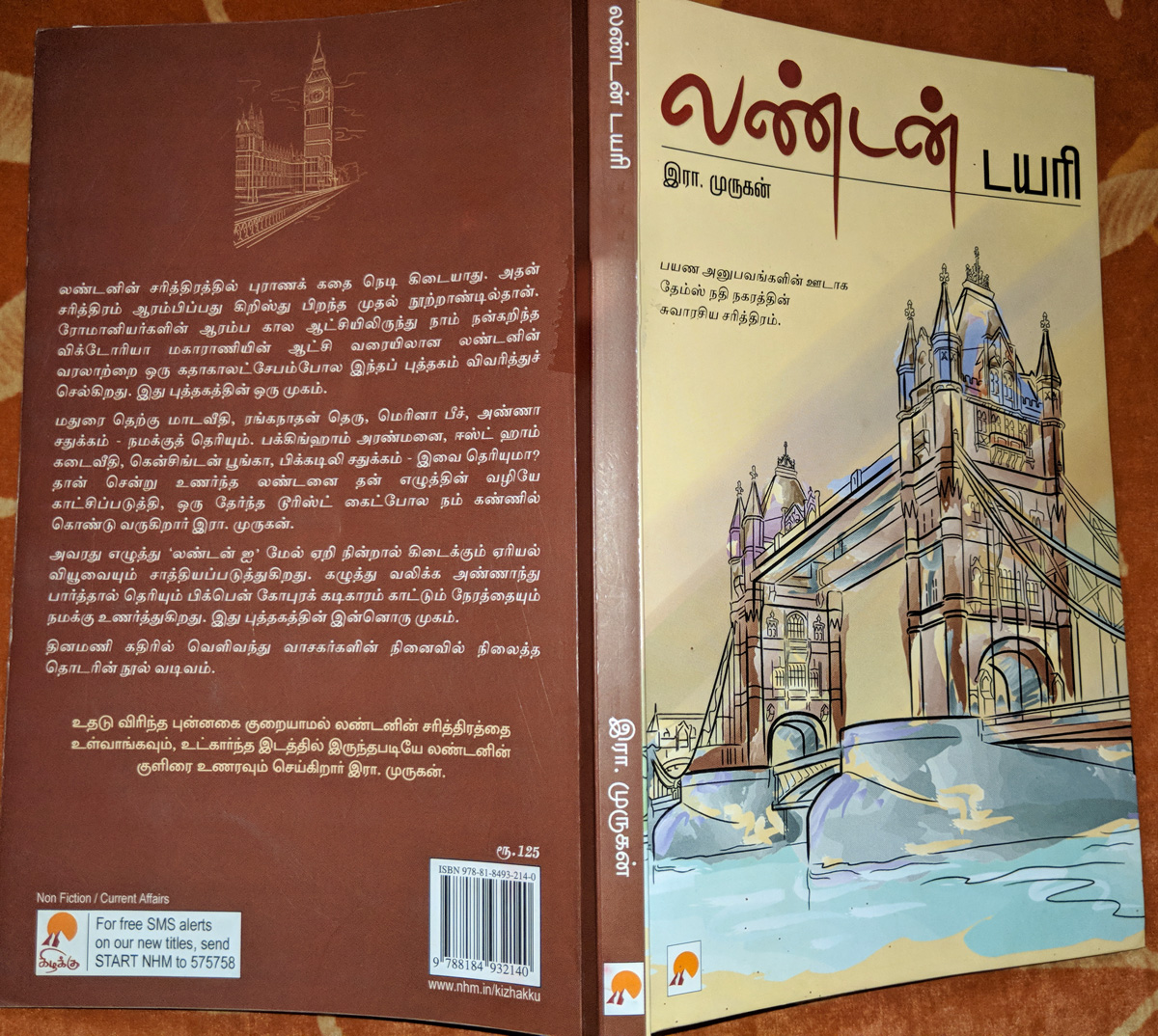 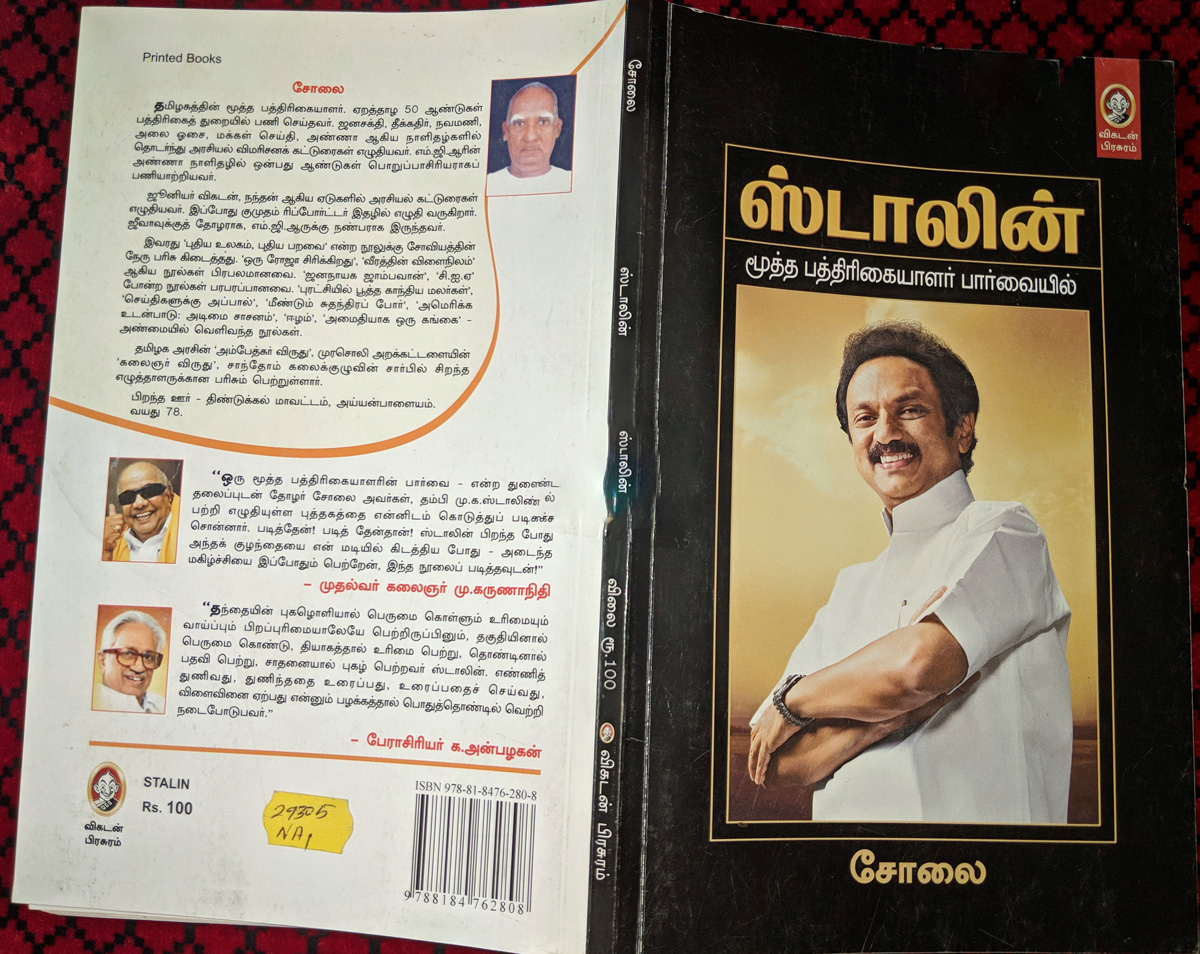