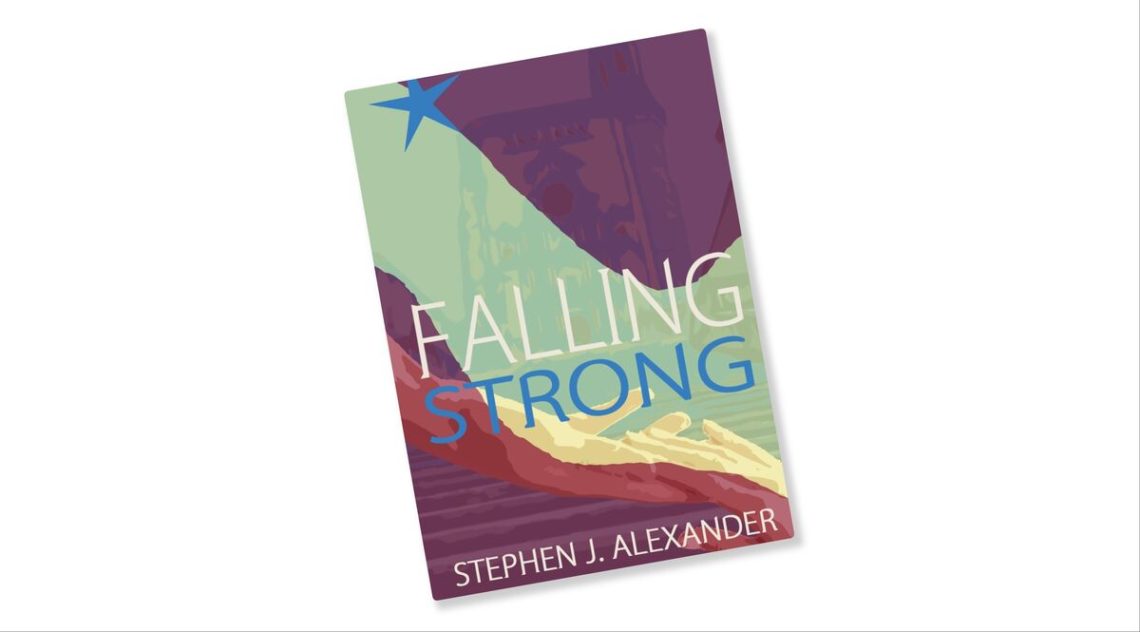 Falling Strong – A Novel by Stephen J Alexander, is a fiction set in a future (2032) Europe & then moves to the USA. The book is part 2 of a trilogy, but as the author says it can be read standalone as well, which is what I did. I liked the book, it kept me engaged that I had to read it in a single sitting in a few hours.

Alice is the wife of an upcoming movie director Nathan. The young couple is living in a villa in Italy near Milan, when one-day Alice gets kidnapped by Catalan separatists to the city of Olot in Girona, Spain. Not knowing why she was targeted, she experiences untold trauma in the next few days. How did she get rescued, the reason for her suffering and how she recovers forms the story told in three sections?

Each of the sections gets narrated from different points of view: the kidnap portion by Alice, parts of the rescue by Alice and other parts by Nathan, and the last section is narrated by Alice’s psychological counsellor J.P. Though this narration style provides variety, it doesn’t work all the time. I was able to connect with Alice and feel for her, but the same couldn’t be told for Nathan, who comes out cold and distant not only to us, the readers but towards Alice as well. The last section narrated by J.P, the counsellor, though interesting feel like reading another novel, its style and pace were different from the rest – the fact it happens in Los Angeles, having suddenly moved there from Spain & Italy also added to this impression.

The kidnap portion was narrated briskly, kept me hooked up to figure out what was happening and why is Alice targeted. Alice is transported through parts of Italy, France, and later to Spain and we join Alice in the travel, blindfolded most of the time. A good portion of the story happens in the cultural city of Olot, part of Girona and we get to travel by foot to the town square, the roads leading to the cathedral and the old castle. I enjoyed these parts. The escape and rescue of Alice from the separatist were fast-paced and action-packed, the incidents felt to be grounded and believable. There was a bit of science-fiction thrown in as well – like wearable & VR enabled WhatsApp for communication and high tech pistols. Other than these, the story could be happening in the 2020s and need not be in the future. There is also mention of the 2020s pandemic and a tracking chip embedded as part of vaccines – these get casually mentioned and put to no further use anywhere.

The book did talk about the Catalan separatists who kidnap Alice, but for those who know little about the region, we are left wondering who they really are and what are they fighting for. I am not sure how a single wealthy Sergi was able to do what he does. What is his connection to the leaders of the movement and why Nathan was important to them, other than the ransom money?

People who suffer from PTSD go through hell, but the treatment is given by J.P. to Alice comes to me as being naïve and simplistic. If we discount that, the character of J.P. was a likeable one and maybe we will get to read more about him in the last book of the trilogy.
Overall, Falling Strong is an interesting attempt – pick it up for a simplistic yet different novel.

Disclosure: I had received on request a review copy of this book from the author’s office. 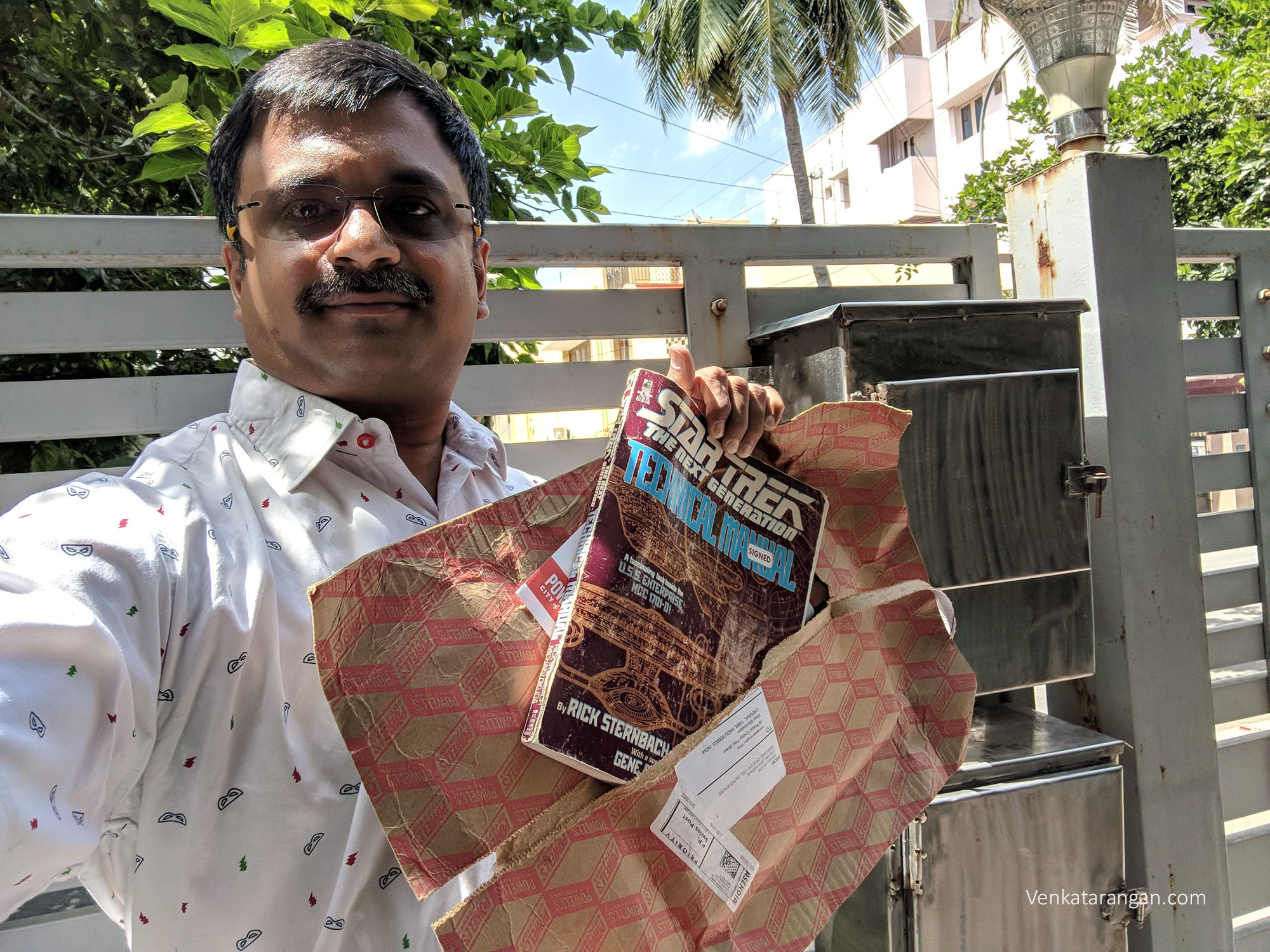 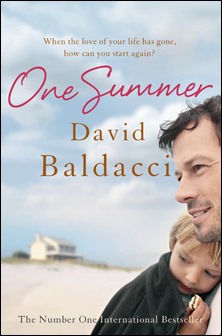 One Summer by David Baldacci