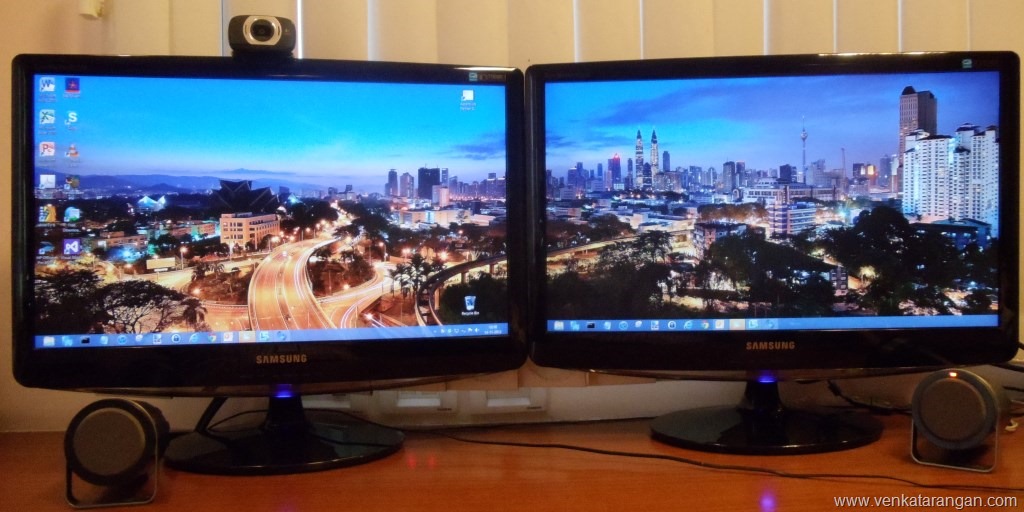 For many years now my Desktop PC at work has been connected to Two Monitors. Almost all first-time visitors to my room ask me about the two huge monitors sitting on my Table. Then I get to explain the benefits, which are basically about improved productivity & studies done by Microsoft Research. Dual Monitors allow you to open two Excel spreadsheets at the same time, have two presentations open side by side & easily copy-paste slides without switching apps, mirror the screen and turn one of the monitors to your visitors to show what you are seeing. I usually have Microsoft Outlook & KeePass open on the right-hand-side monitor and keep working on the left-hand-side monitor, this allows a quick glance at an email or password or IM. Once you get used to having Dual Monitors, you will really miss it when you don’t have them. And if you thought this is luxury, consider Robert Scoble who has 3 monitors on his desk and wants more.

After moving to Windows 8, I found the Dual Monitors to be more interesting – I can run Modern UI apps (Formerly called Metro Apps) in one Monitor & Desktop apps in another.

Recently Microsoft introduced a nice new feature in Windows 8 called “Panoramic Themes”.  Panoramic themes extend a single wallpaper across two monitors. For this the displays should be of the same size & resolution settings, the panorama will not automatically extend across both monitors if their settings are different-Instead, a different image will appear on each display. Over the months Microsoft has been populating the Windows Themes library with quite a selection of Panoramic Themes, I have currently set my PC to Cityscape Panoramic theme (seen below in the photograph) and I am enjoying the familiar skylines of Hong Kong, Kuala Lumpur, Vancouver & London (all the 4 cities I have visited). If not for the thick bezel on the two monitors, the panoramic view is perfect, you see the roads seamlessly flow between the screens.

Another new feature is for Themes containing regular-size (non-panoramic) images, instead of just duplicating the same image (as in Windows 7), Windows 8 will display a different image on each monitor. 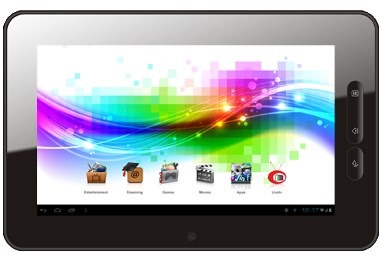 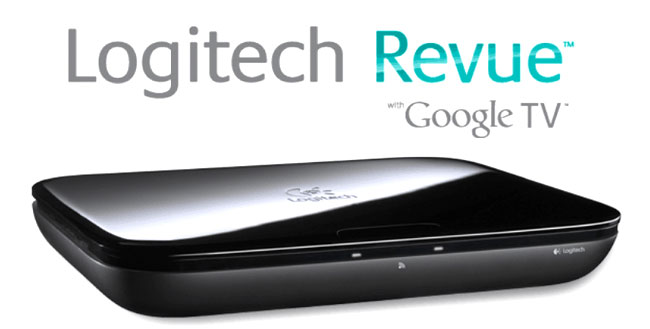 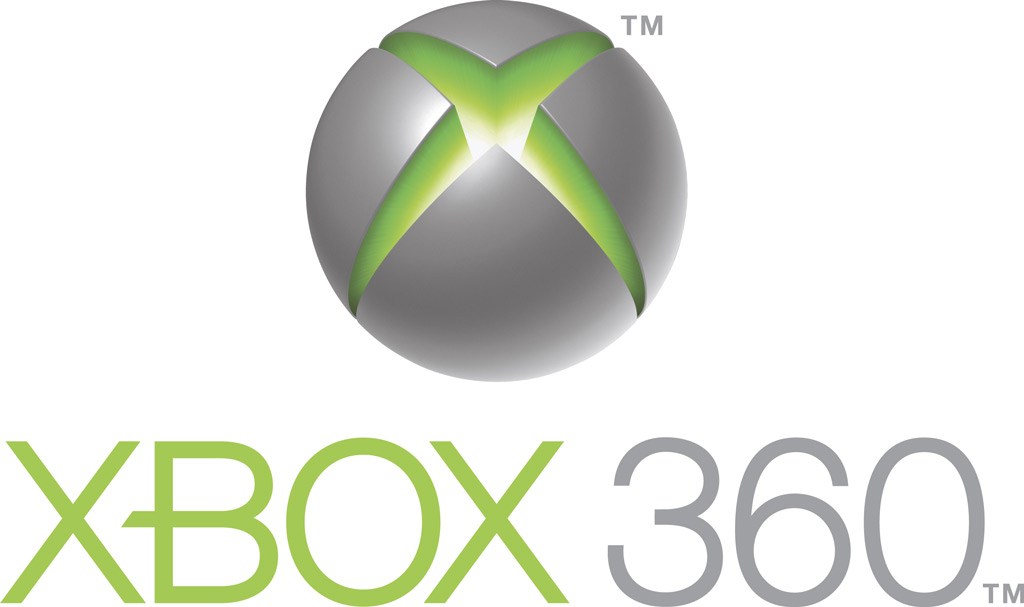