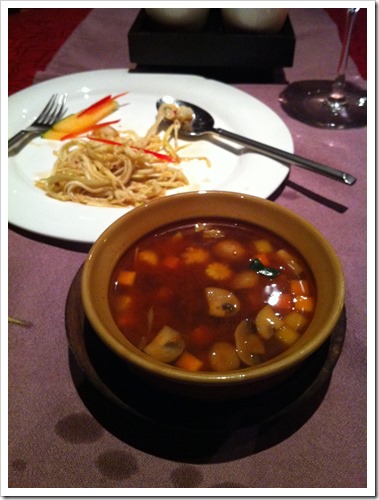 I stayed yesterday for the night in Taj President (Mumbai) in Cuffe Parade (Colaba) for a meeting I had today.

After a nice workout in Gym followed by a swim at the terrace pool and then relaxing at Sauna in the evening I had a fine dinner in their Thai restaurant – The Thai Pavilion by Chef Ananda Solomon, before the launch of Thai Cuisine in the 1990s by him, he had spent many months in Thailand studying its cuisine.

The restaurant had an open kitchen where you could see what’s being cooked. I have a nice tasty soup.

Followed by the main course of a noodles dish made out of Thai Mangoes which are long and imported from Thailand & a desert of water chestnuts and fruits. 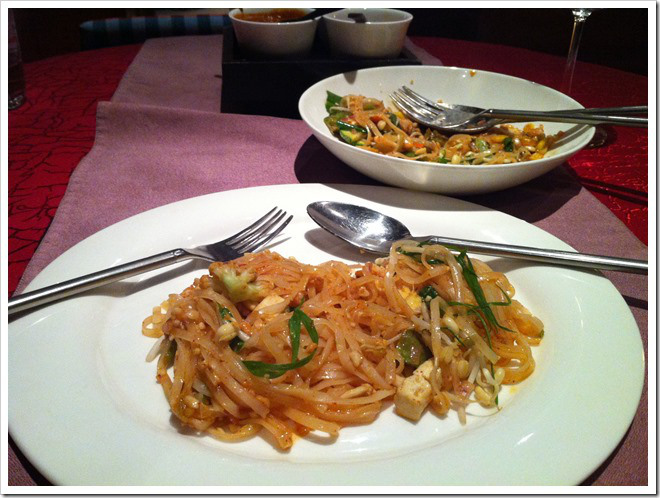 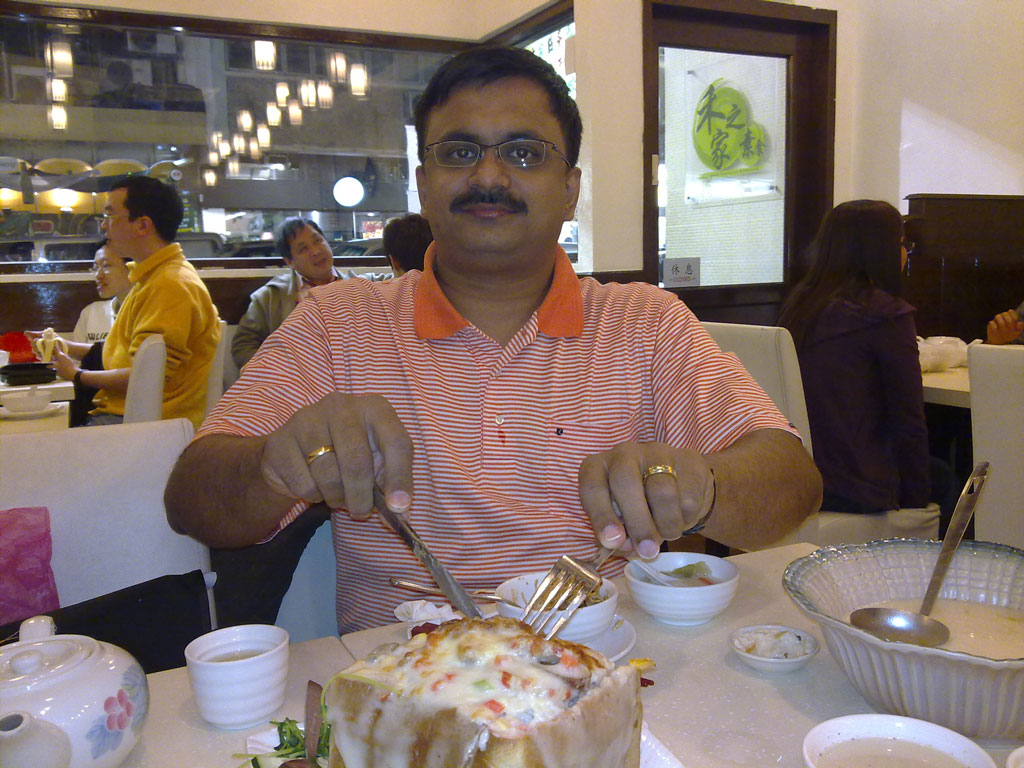 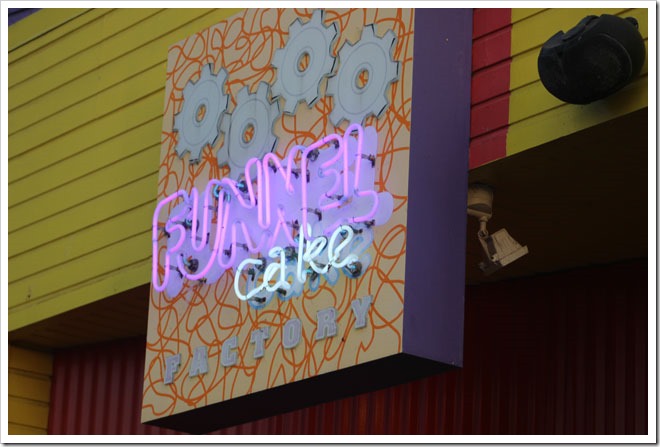 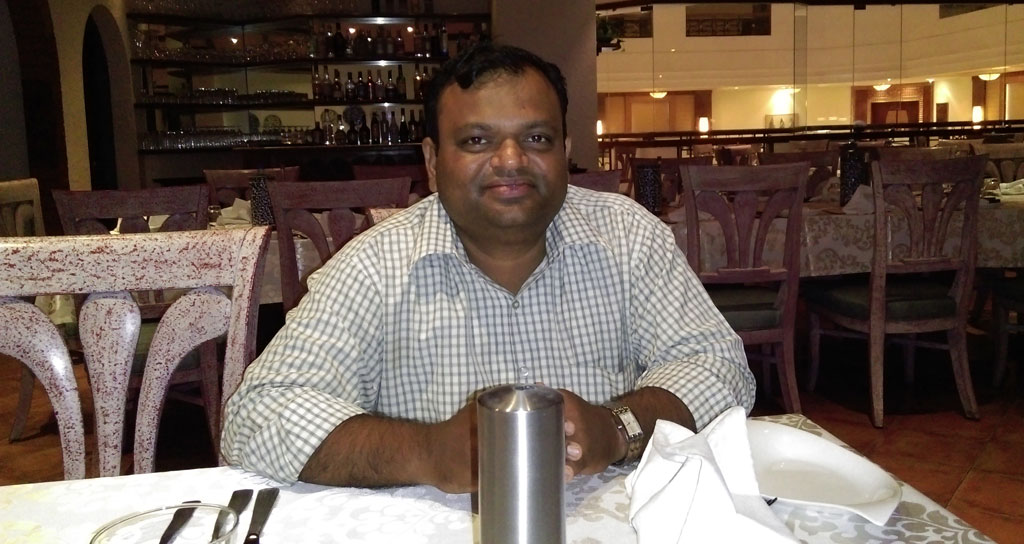