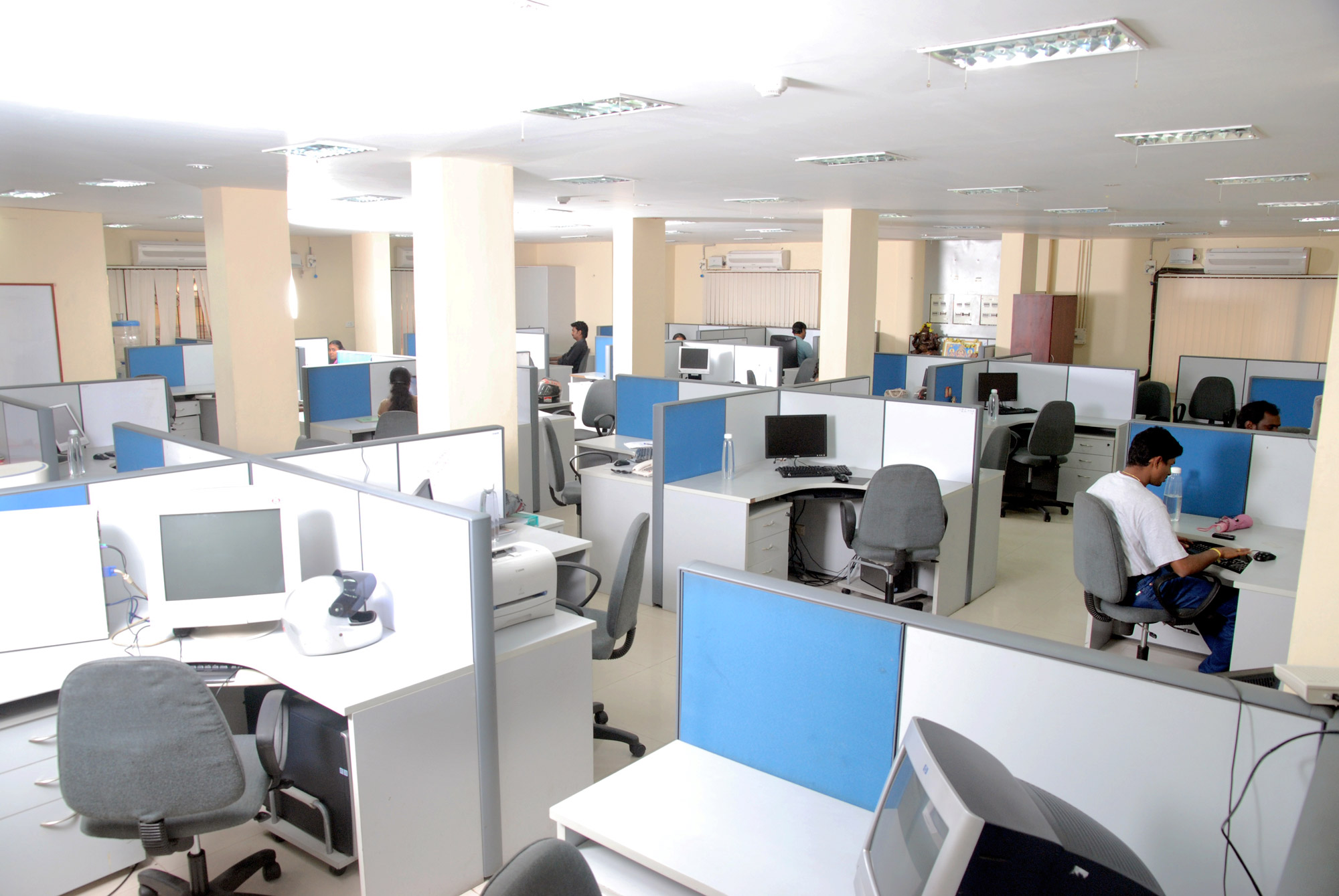 The recent issue of IEEE ITPro Magazine (July/August 2008) had carried a very interesting Editorial. It raised the question “A Moving Target: Try to Define the IT Workforce”, where it pointed that job titles in IT industry were being invented and qualifications were shifting daily. It uses the US Bureau of Labor’s List of IT Jobs and arrives at a suggestion of a short list of 3 distinct “identities” in IT today:

In the above list probably it is easier to understand “IT Professionals” as a broad designation. And the other two as niches within that.

The authors Keith W.Miller and Jeffrey Voas clarifies those two roles in detail as “Both software engineer(s) and computer scientist(s) think of software artifacts as means to ends, but those ends are distinctive. A computer scientists sees the artifact as an object of study, a source of experiments and data to analyze.  A software engineer sees the artifact as a tool to accomplish a customer goal, a method to solve a practical problem. Both could be interested in exactly the same piece of software – perhaps even the same aspect of it – but their goals will likely be quite different”. 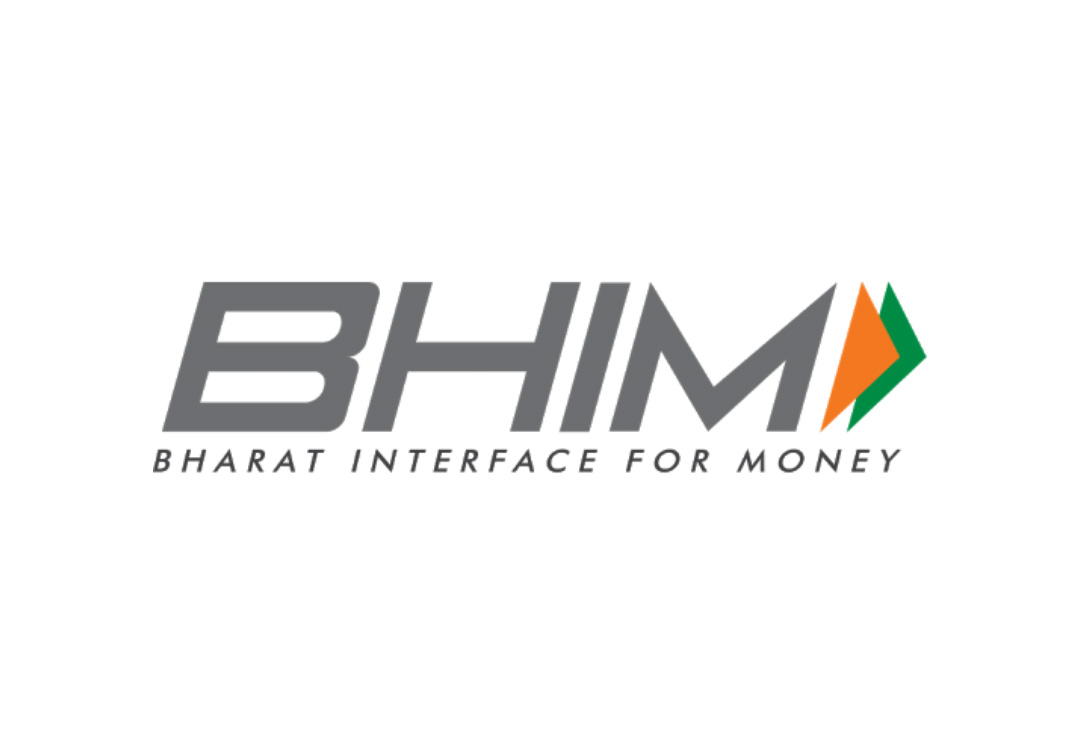 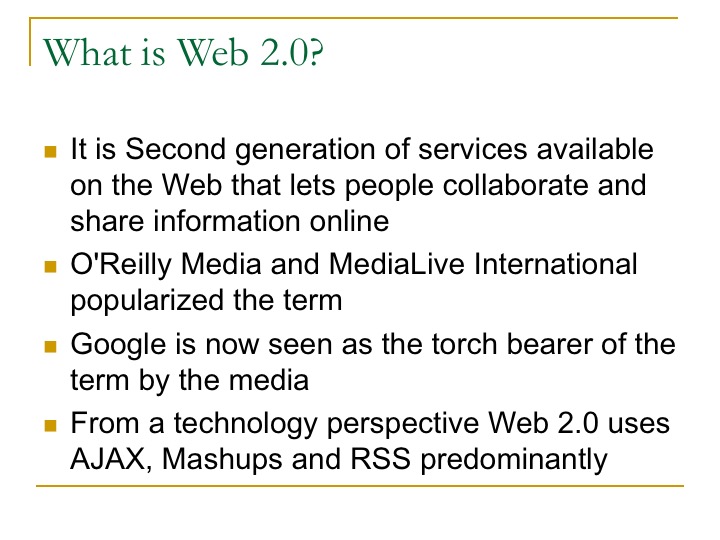 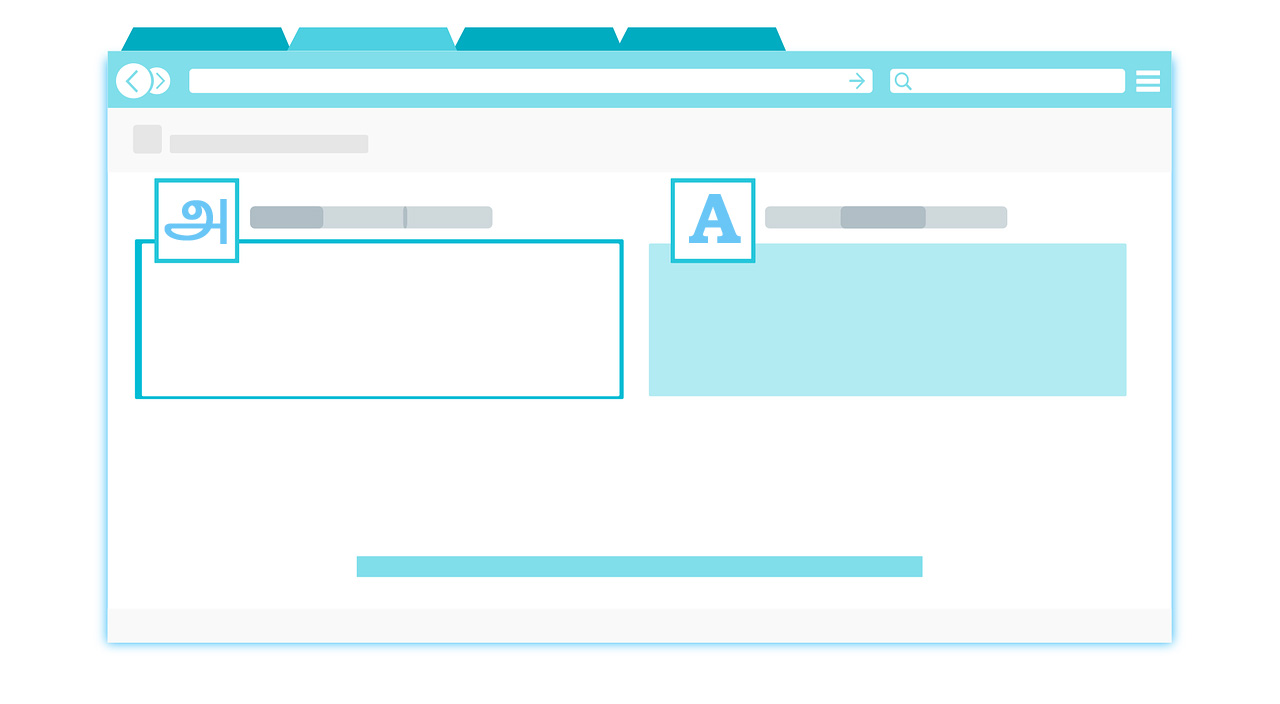