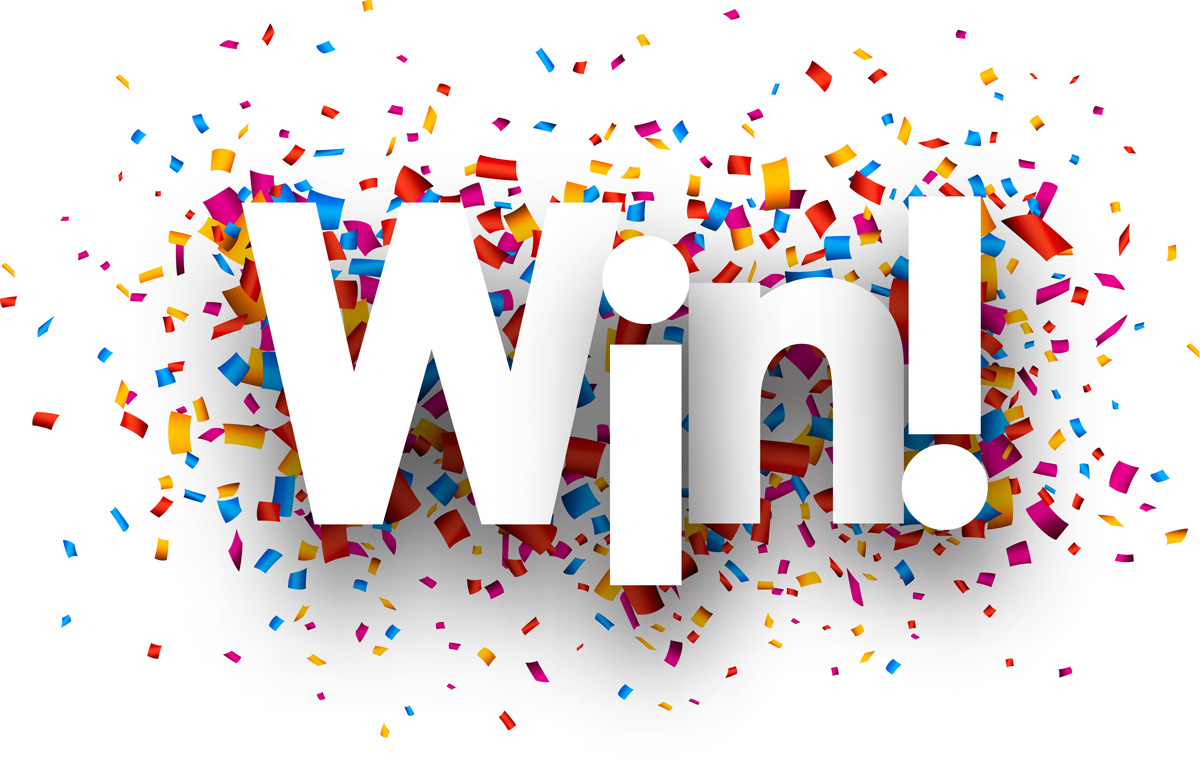 A few weeks back I got a phone call in my office number from some holiday club in Anna Nagar claiming that I have won for a free couple pass for holiday in their resorts. I was surprised for one that I am normally never lucky to win anything in a lottery and second I didn’t remember entering any draw. On being asked, the lady said that the draw was done on purchases made in shops (Nalli, Pothy’s, Saravana Stores) in T.Nagar during the holiday season. I started to get suspicious (which I often do get) because I had not shopped in the mentioned shops recently, so I said I will send a messenger with my signed authorization so that they can handover the prize. The lady refused and insisted that I come in person with my wife to collect it. I said I will and disconnected the call, didn’t think it was worthwhile to go all the way and that was it.

Yesterday in Suriyan FM Radio, the DJ announced that a recent con plot going around the city was doing exactly this. They call people to say they have won prizes when they visit to collect it, brainwash them to buy useless items (or) strong-arm to make them part with their jewels and valuables. So Chennai residents be warned don’t get fooled by the lure of prizes for competitions you never participated. 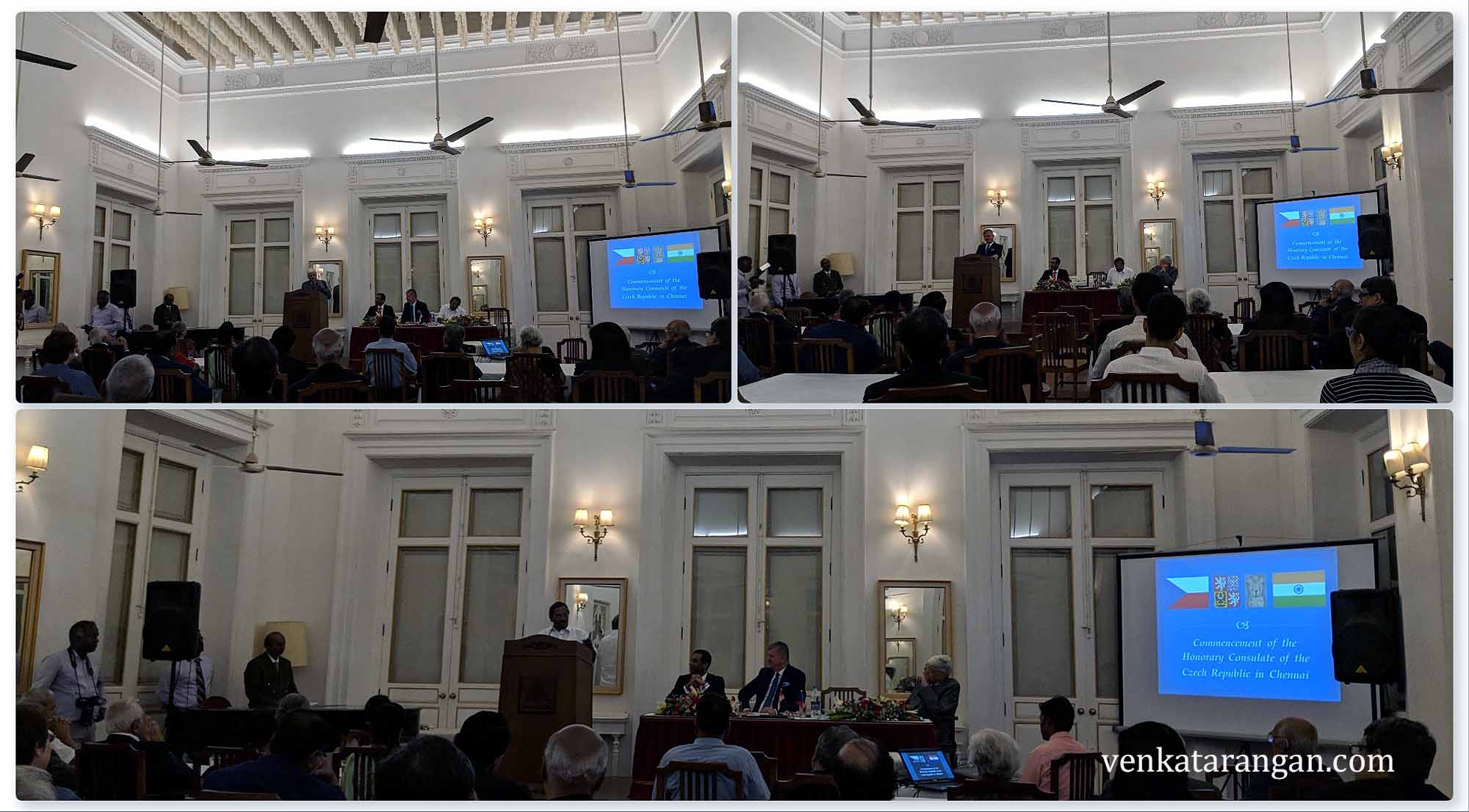 Inauguration of Honorary Consul of the Czech Republic in Chennai 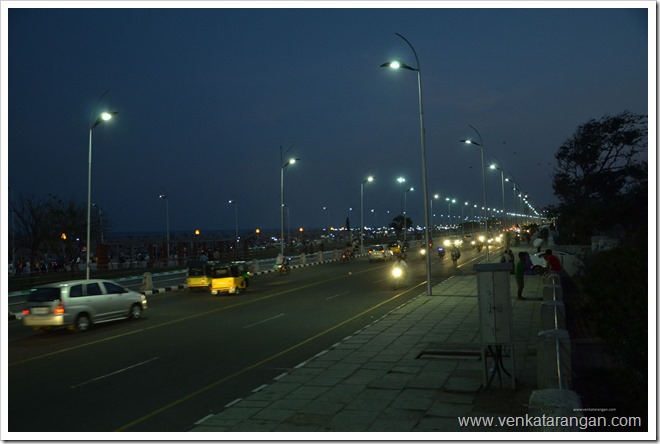