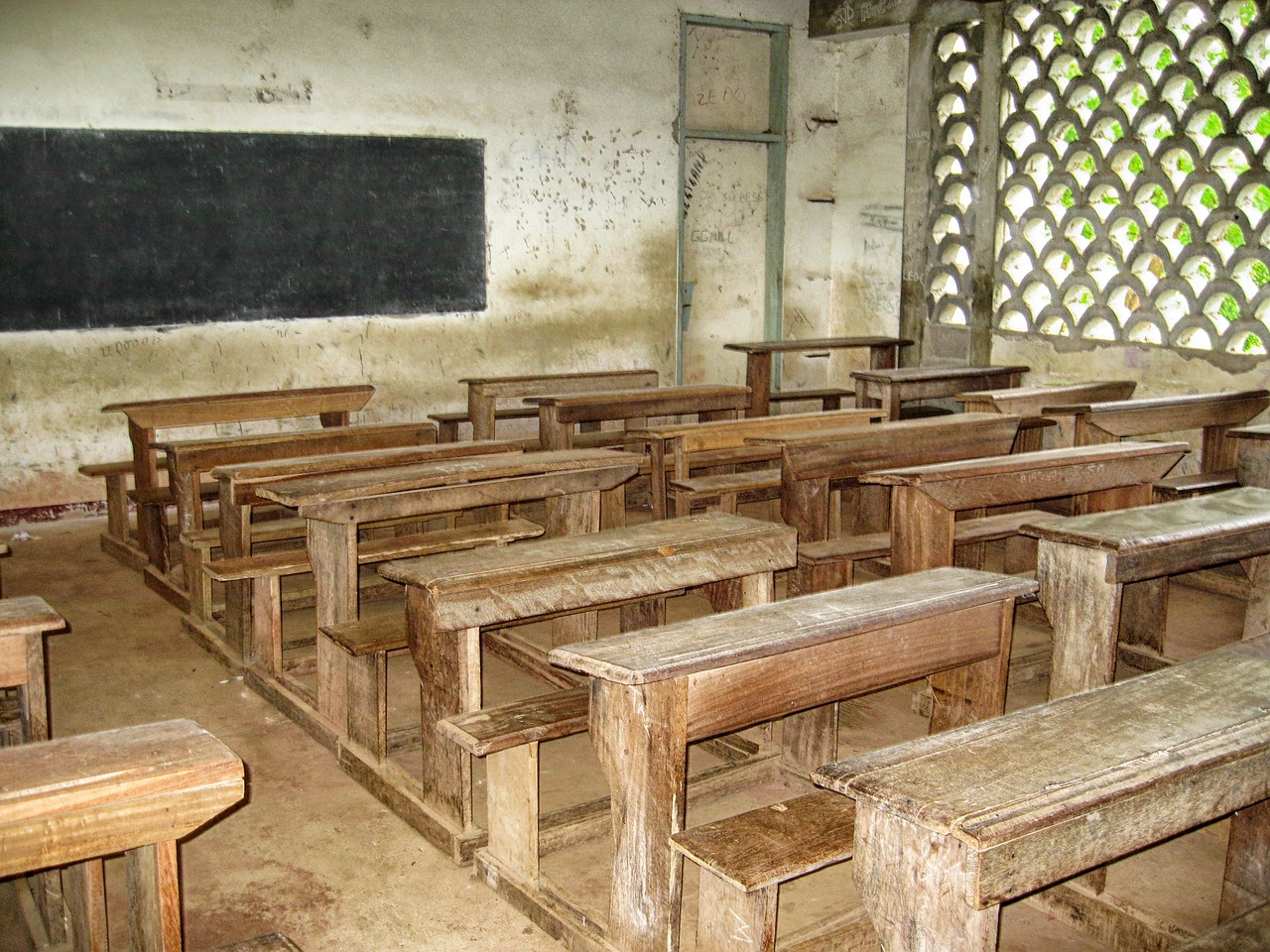 In India, everyone likes to think the rich culture and close-knit families gives people the psychological cover to handle modern day stresses. This is believed to shield Indian (and Asians) societies from growing menaces of Gun shooting in schools, Sexual Harassment of kids, etc. which have now become repeated occurrences in the western world. Critics have said that, in this connected world no society can completely protect itself from these menaces – and in India though Sexual harassment of kids happen they go unreported due to community fears and pressures.

Recently (about a week or so back) I learned the news of a shocking incident that happened in a Chennai School, which was covered up and went unreported in any main stream media. The school is one of the popular private English schools in the city and I came to know about it through few of the parents who have their kids studying in the school and who were called for a meeting on this. The incident was about a school support staff (watchman or someone) had taken few girls (studying 4th or 5th standard) into a room, locked it and tried to misbehave with them sexually. Reportedly he didn’t succeed much as the kids shouted and they were rescued subsequently. What was shocking was the attempt the school made to cover the incident up, they didn’t handover the culprit to police and the school board’s reluctance to even dismiss the culprit (he was eventually fired after pressure from parents).

As a parent this is a shocking news. Parents have been recommended by experts to teach school going girl children and make them aware to the extend possible (of course you can’t make a 8 year old aware of sexual advances) of not going when strangers / adult males call them unwarranted.

Update 9/July/2007: After I posted this story yesterday I was pointed to the Deccan Chronicle (Chennai Edition) 8/July/2007 issue which has carried this same news. 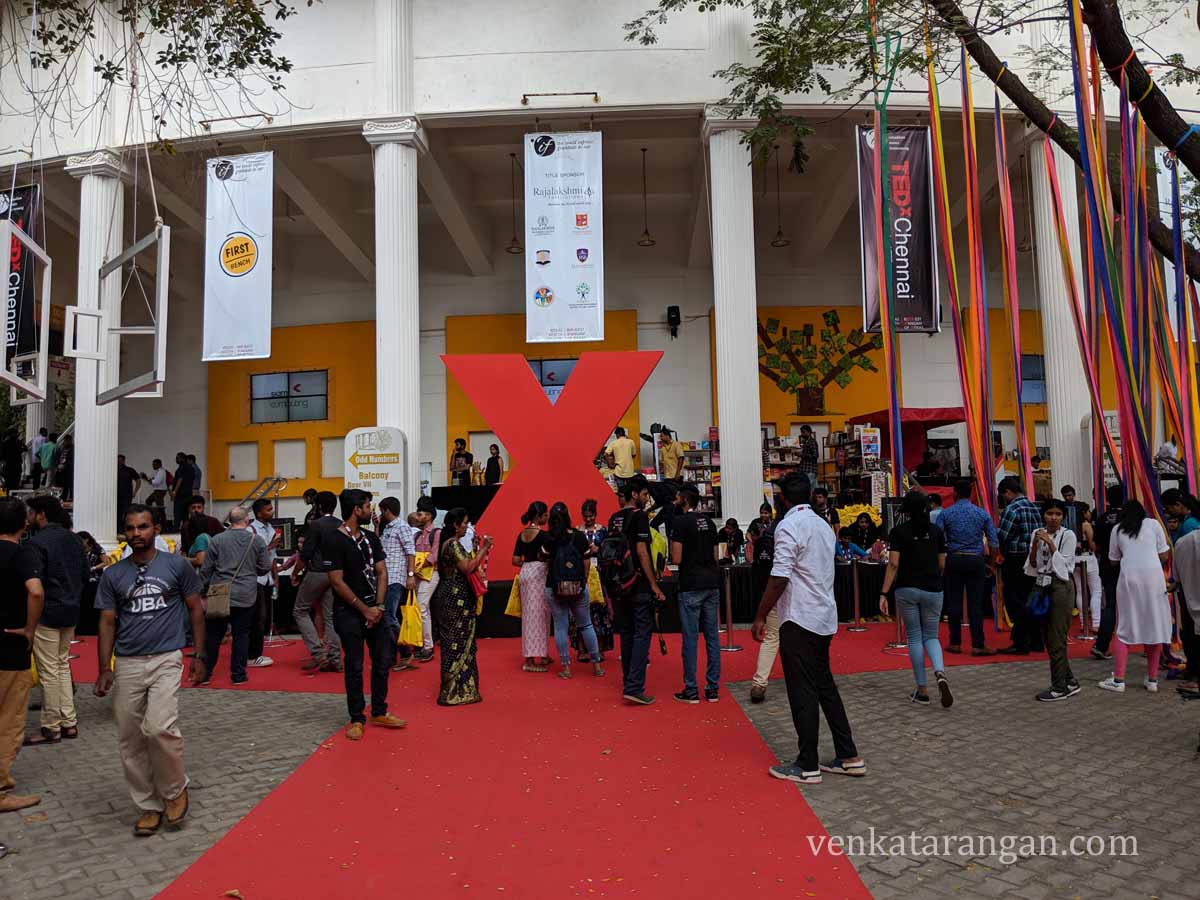