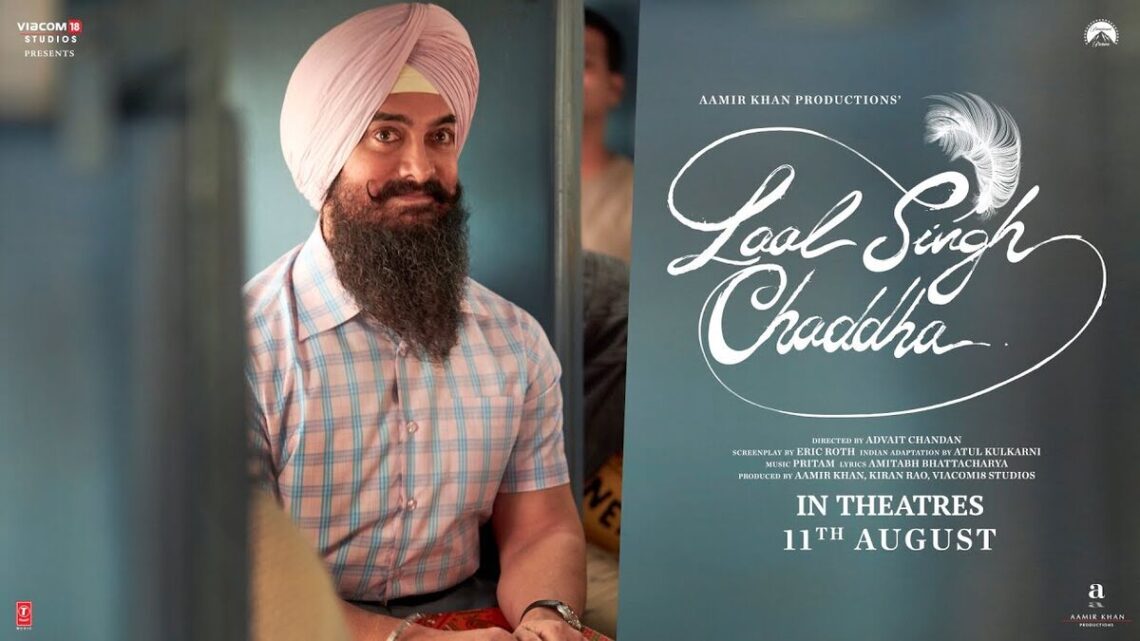 Laal Singh Chaddha (2022) is a faithful remake of the iconic Forrest Gump (1994). And Aamir Khan has done that with poise. The film gets my mangoidiots rating of Ripe for being true to the original’s soul. I went for the Tamil dubbed version and it was good.

Laal Singh Chaddha is about an innocent man who believes unconditionally in the people in his life. Because of his good nature & hard work, he gets bestowed with the opportunities to help everyone around him. He loves and respects his mom, who raises him as a single mother. Next comes his friends who help him, a fellow soldier in the Indian Army and even a former Pakistani terrorist who becomes Laal’s true friend. But he longs for the affection of his first and only love, Rupa, played convincingly by Kareena Kapoor Khan – a perfect cast for the role by director Advait Chandan – the character spans over three decades, a younger female artist would’ve lacked the experience.

Forest Gump starts with the character of Tom Hanks narrating his life story to a stranger sitting next to him on a park bench. In India, we will rarely do that. So the makers have smartly adapted the scene to be happening inside a train coach. Laal Singh looks to be a simpleton, he starts with a remark to the traveller seated opposite him about the paani-puri he was eating. Captivated by the unbelievable events in his story, the whole coach gets engrossed and so are we. If it was the Vietnam war and table tennis in Forest Gump, in Laal Singh it was the Kargil war and running race; we see the breadth and width of our “Incredible India” in the scenes where he is running across the country.

The background score for a movie like this is the heartbeat and Tanuj Tiku has produced a good one. The film is a stream of events with no twists or turns, and it can feel to be a long one with dull moments closer to the climax. Otherwise, this is an example of what fine cinema can be. 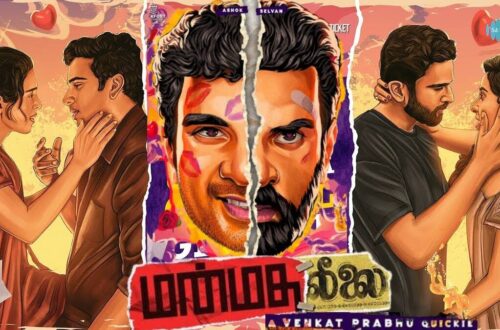 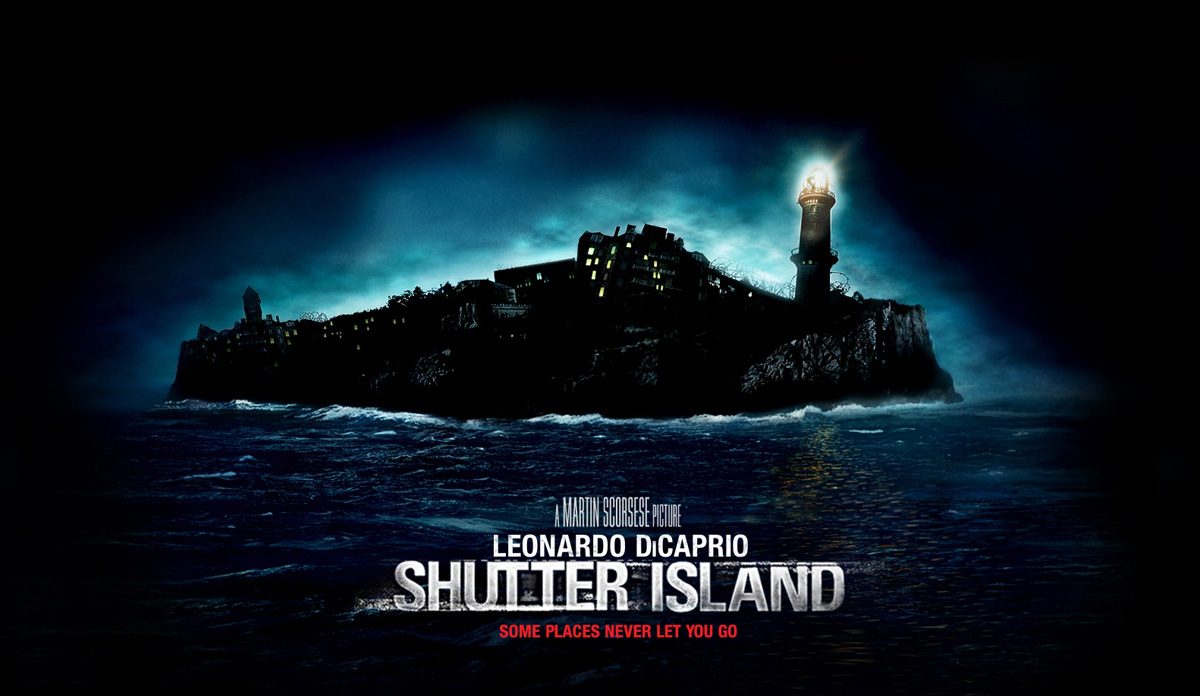