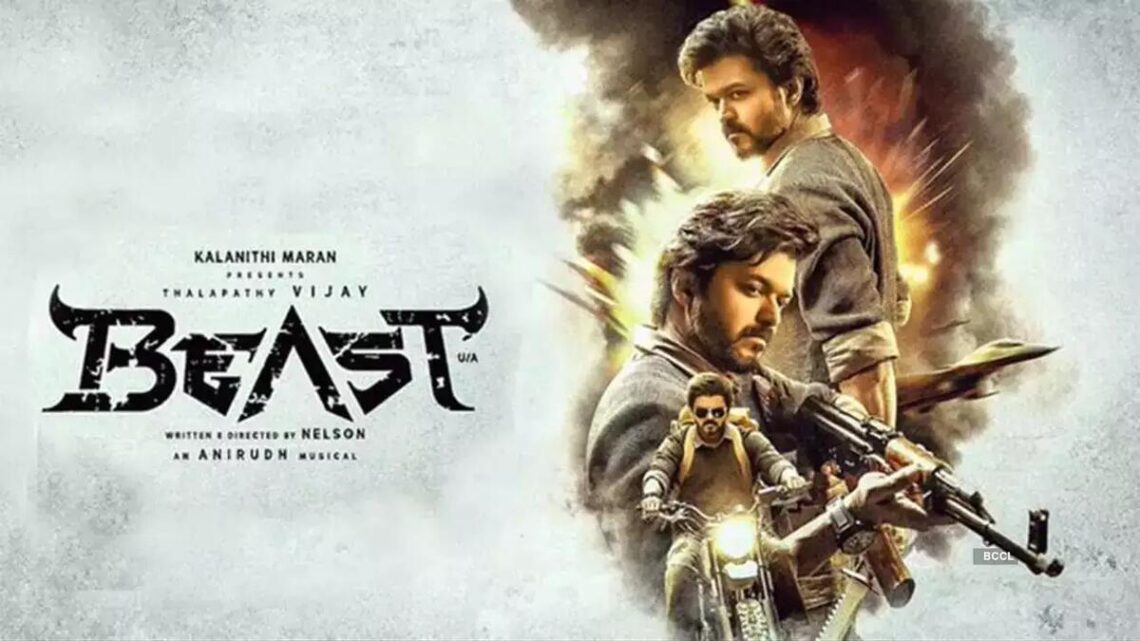 Beast (2022) is an all-out mass hero entertainment movie with an unimaginative plot that surprisingly was fun to watch. Director Nelson has used the same style of non-serious storytelling and casting from Doctor (2021) which suited a hero like Sivakarthikeyan, but surprisingly Vijay has made it work for him as well. Known for his dancing and fast actions, Vijay has exceeded his past performances in this film, if you like him, you will be enthraled. The film gets my mangoidiots rating of Raw.

A shopping mall in Chennai city is hijacked and hundreds of people are taken hostage at gunpoint by terrorists who want their Kashmiri leader in Tihar jail, arrested earlier by the hero (a former Indian RAW agent), to be released. The hero by chance happens to be in the mall with his girlfriend, steps in and saves the situation. The makers seemed to be aware that the film will remind the audience of past films like Steven Seagal‘s Under Siege (1992) and Yogi Babu‘s Gurkha (2019), that’s why they had relied entirely on Vijay‘s screen presence and performances, and he has delivered unreservedly.

The opening target and hunt mission that happens in Pakistan-occupied Kashmir was fast-paced and thrilling to watch. Similarly, the subsonic chase on fighter planes across the Pakistan-India border that comes after the climax, though implausible, was delightful to watch, kudos to the team for these. I liked the sequence where the girlfriend of the hero becomes jealous of a lady among the hostage, I wish this was explored a bit, but it was not. The comedy bits though predictable, worked in most places.

The two songs ( “Arabic Kuthu”, “Jolly O Gymkhana”) by Anirudh Ravichander were already super-hits and the visualization has been brilliant.  Pooja Hegde has her role limited to the familiar Tamil cinema lossu-ponnu (a damsel and simpleton), dancing for a song and then giving a water bottle to the hero. Director Selvaraghavan has done well in the role of the intelligence officer in charge of the rescue. I wish the central minister character was cast with a powerful actor, for a Vijay movie he comes out weak. Overall, if you don’t expect anything new, Beast can entertain you. 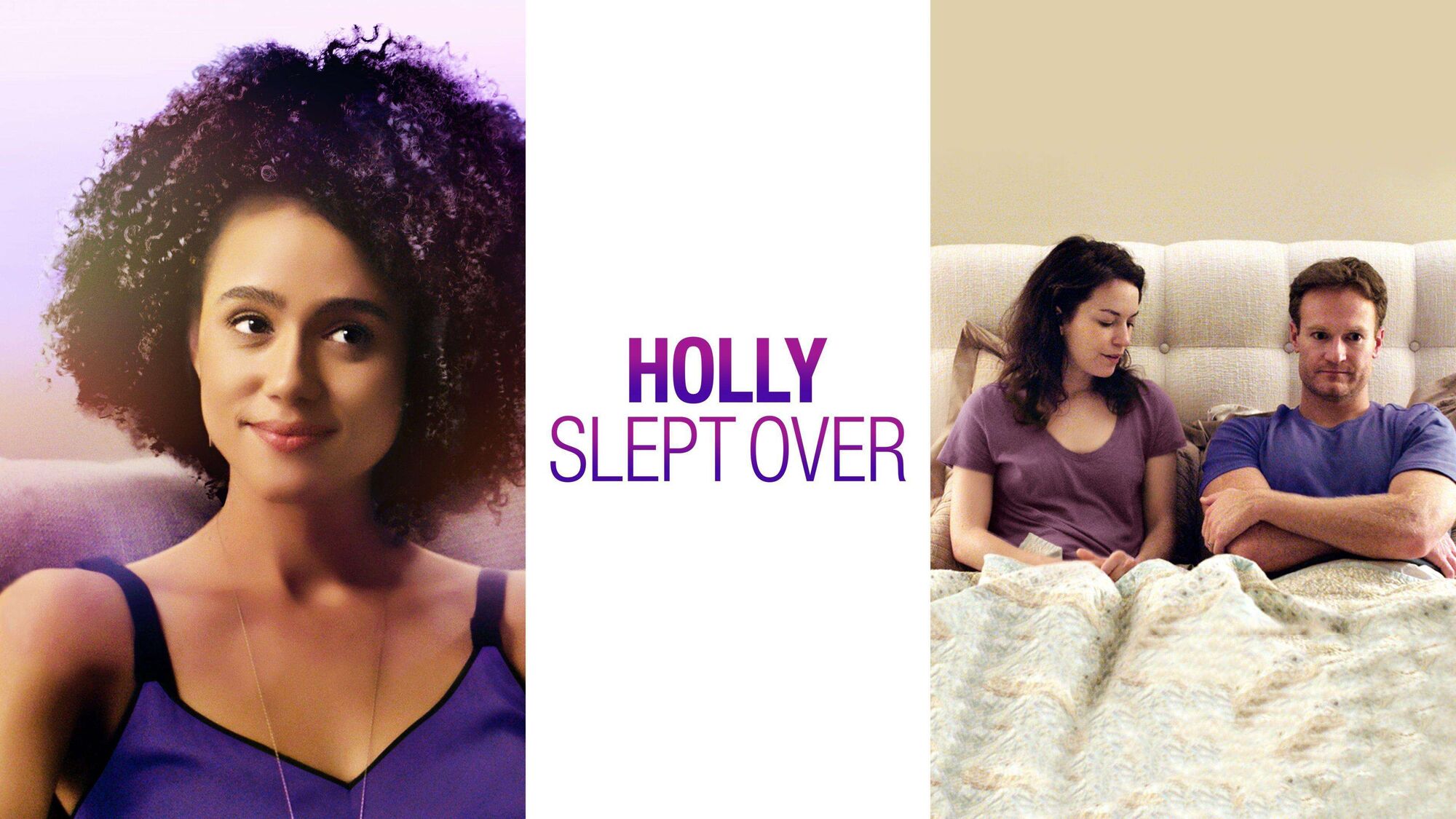 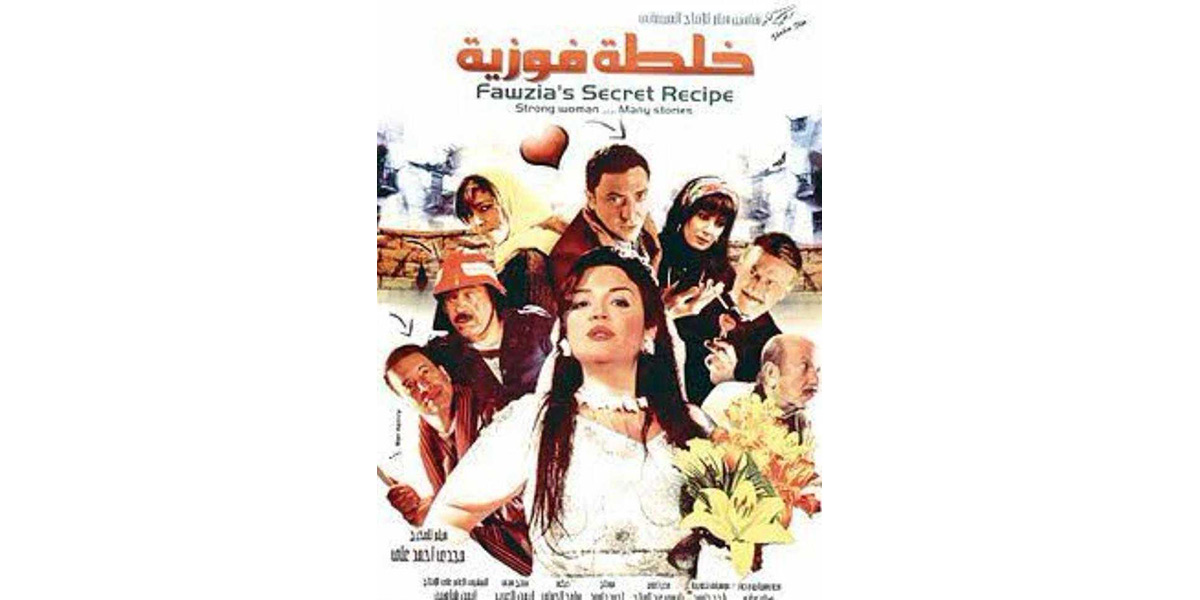