Bell Bottom (2021) is about an Indian RAW agent and team rescuing a hijacked plane, starring Akshay Kumar and Vaani Kapoor. Though it was an action story with patriotic rhetoric, I liked the way it tries, not succeeding always, to stay far from superhero-like narratives. The film was fast-paced with little historic lessons and repetitive explanations. The screenplay had drawbacks, but it was entertaining and manages to get our ‘Ripe’ rating. It is available on Amazon Prime Video.

It is 1984, and an Indian Airlines flight IC 691 gets hijacked and Prime Minister Mrs Indira Gandhi, calls her core team (now known as the National Security Council) comprising of senior ministers and intelligence agency heads. Surprisingly, an under-cover RAW agent, with the codename Bell Bottom (Akshay Kumar), an expert on all the past hijacking events, gets called to the meeting. Based on his assessment, Mrs Gandhi entrusts Bell Bottom to lead a covert operation to rescue the passengers and capture the hijackers. Did they succeed or were the demands by the terrorists met like in the previous instances, forms the story.

Whenever I hear news of aeroplane hijacking, the scary images of Indian Airlines 814 being parked in the scorching heat of Kandahar Airport tarmac surrounded by fighters with automatic rifles in 1999 comes to my mind. The film focuses on the prior decades (the 1970s and 1980s), we see painful statistics (though not factual, indicative) of the several hijackings of Indian planes in that period, all masterminded by the Pakistani establishment – Wikipedia has a whole section dedicated to these and the pattern is unmistakable. After the horrific 9/11 incident, thanks to the coordinated efforts by governments around the world, the skies are a lot safer now – of course, Airports security is not an isolated issue, it is impacted by the prevailing geopolitics in the region. I appreciate the makers of the film for covering this period, not familiar to the present generation.

The casting and the period costumes were okay, Vaani Kapoor comes out beautiful in the songs, but Akshay Kumar appears older for the role and Lara Dutta was not matching the mental image we have of Mrs Indira Gandhi. Kollywood actor Thalaivasal Vijay gets an important role as Foreign Minister which he plays well. 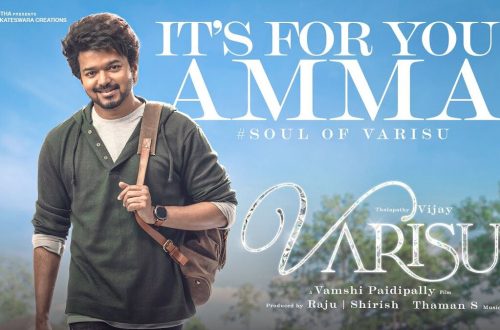 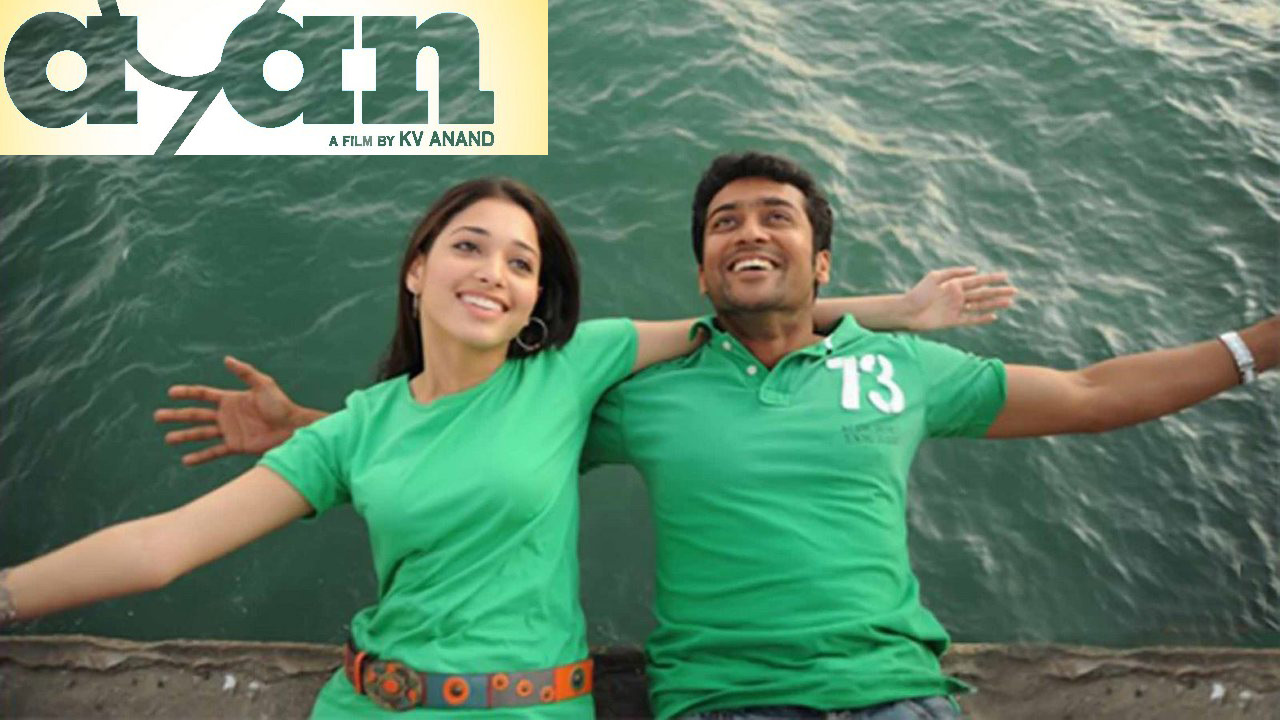