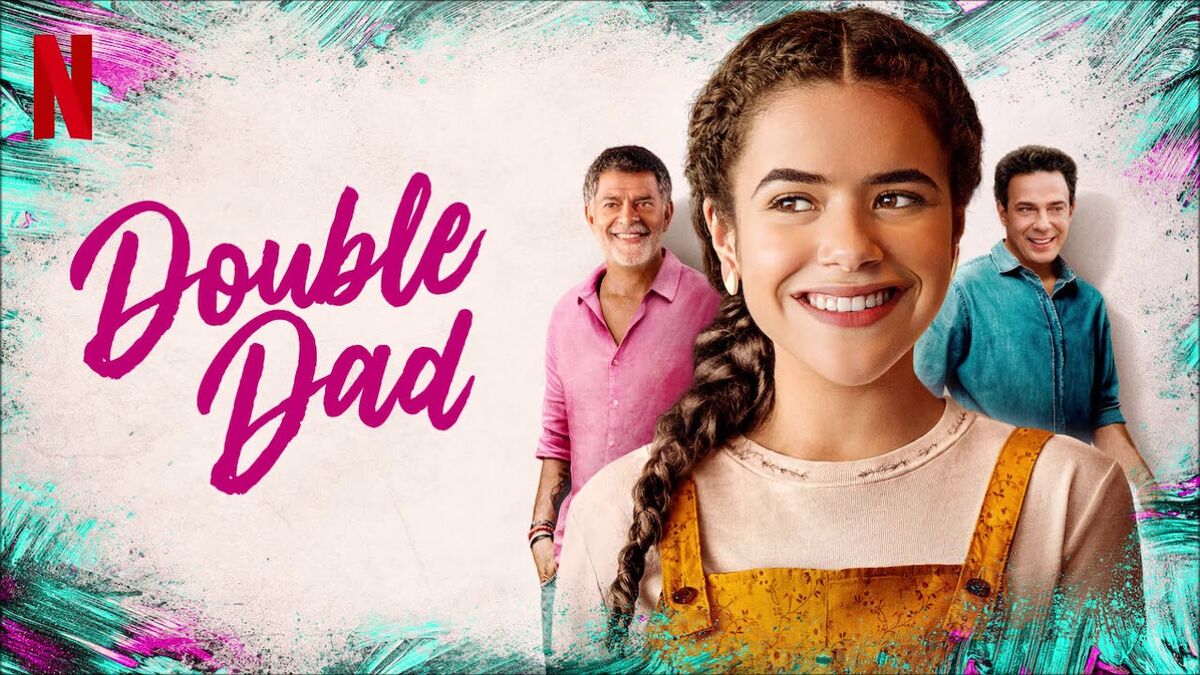 Double Dad (2021) is a Portuguese youth comedy film from Brazil that was loveable. It is available on Netflix. Tracing the journey of a young girl living in a remote commune who comes to Rio de Janeiro in search of her biological father, the film was predictable throughout, yet I liked it. It gets a mangoidiots rating of  Ripe for being a feel-good film that was unostentatious.

Vicenza is living with her single mother in a nature commune. As soon as Vicenza turns eighteen her mother goes on a spiritual trip to India, and after seeing a hidden photo of a man named Paco in an embrace with her mother, Vicenza comes to Rio looking for him. She meets him in his art studio and joins as a student. Soon she meets another gentleman Giovanne who was also in a relationship with her mother during the carnival the year before she was born. Both Giovanne and Paco shower their fatherly love on the young girl. Did she identify her true father?

Maisa Silva, who comes as the young Vicenza was adorable in every frame. The film revolves entirely around her and she has handled it with charm – it was a pleasure to watch her. Kudos to her for turning an otherwise routine film into something memorable. The beauty of Rio added colour to the film.

A clean comedy film with a bit of romance and fatherly love for the family to enjoy this summer. 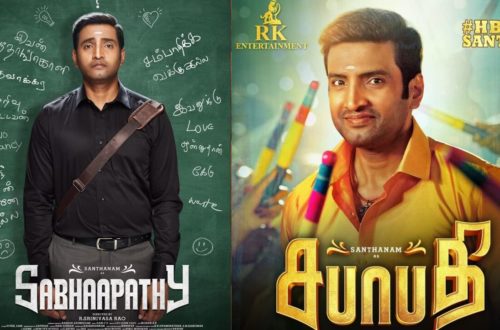 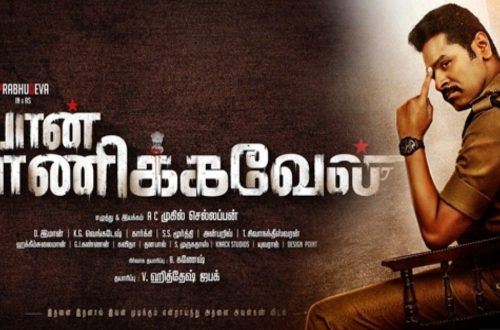