Now with the online classes my son is spending more time than ever on his laptop – to attend school and then to watch Netflix, Amazon & YouTube. I noticed he has been wearing his Sony MDR-10RBT headset for several hours a day. I decided to get him a good speaker system that can connect to his laptop. He was particular he is able to listen clearly to the conversations during video calls and the dialogues in the TV shows he watches.

For several years around 2010, I used an Altec Lansing’s Desktop speaker system that I liked, but they are not available now. In the last two years I have been using in my PC, Harman Kardon Onyx Studio 4 Bluetooth Speaker that are compact yet able to have good sound quality. At around INR 15,000 (USD 200), they are expensive. I considered a few models from Creative and Zebronics, but my son didn’t like them as they were 2 or 3 separate units. He wanted a single unit; only soundbar speakers that are normally used with Televisions come in a single unit, have decent audio and are affordably priced.

I had not heard the brand Matata before, but the recommendation from this shopkeeper was spot on for me for decades, I trusted him and I went for it. The speaker accepts Aux-in, Bluetooth and has a USB port for thumb drives, beside built-in FM tuner.

The unit weighs about 2.3 Kg, feels well-built and the audio quality is good for the price. It comes with remote control. My son loves it and has reduced his headphone usage considerably. For use with a laptop or PC or in a small room, it will be fine. But it is not loud enough for larger rooms. 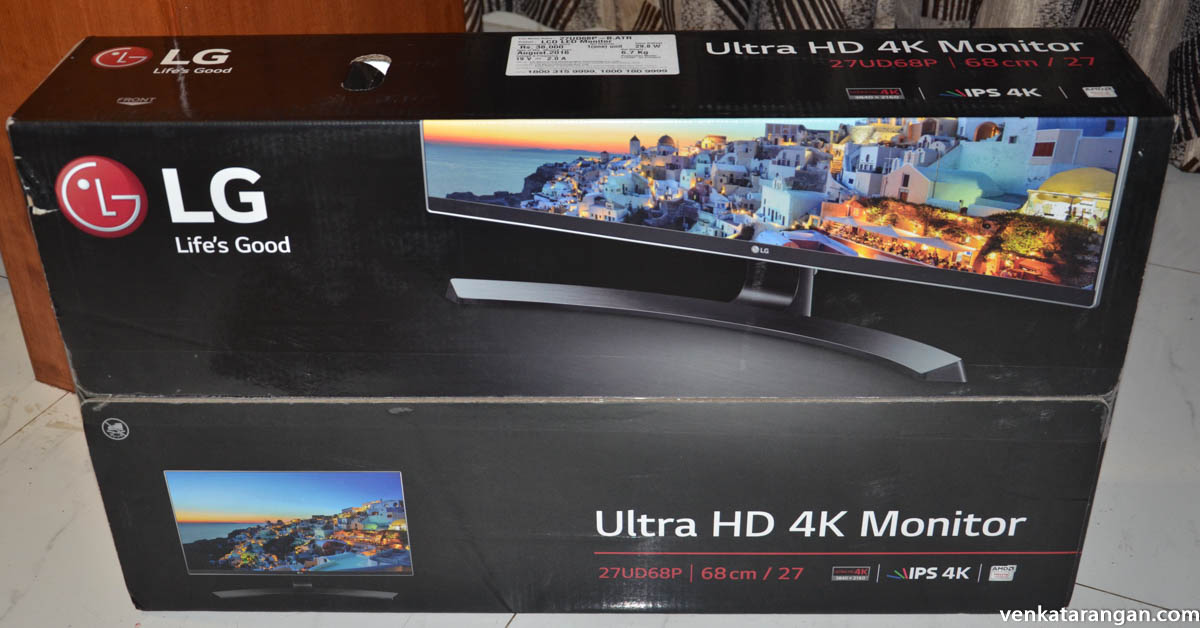 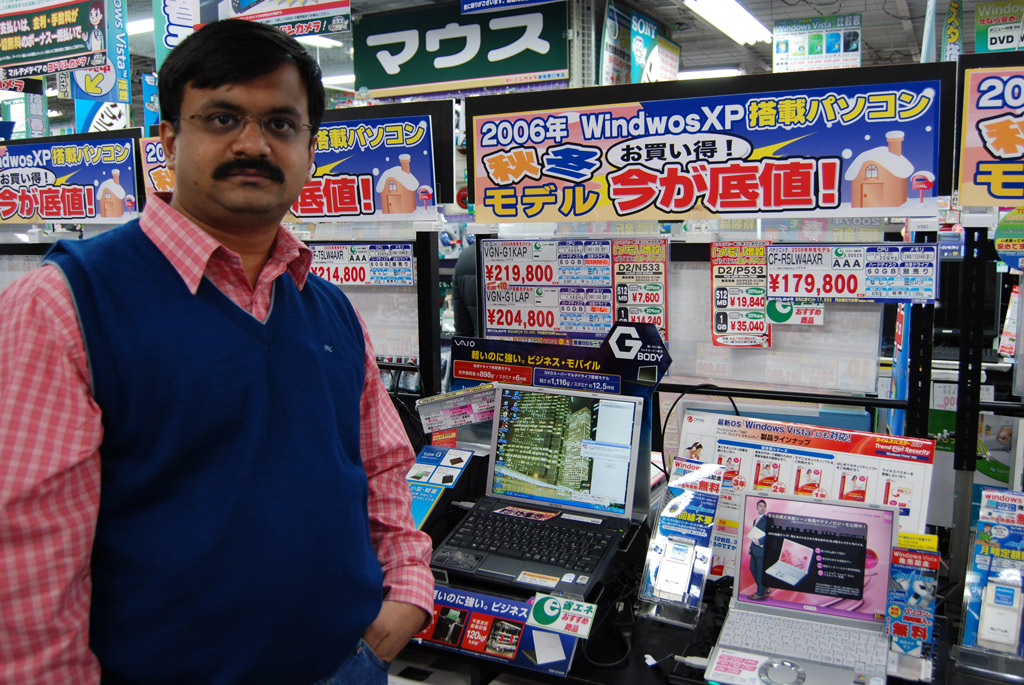