Even though I thought that the “Don’t be evil” mantra of Google was nothing more than a brilliant marketing slogan, I always admire(d) the company for its engineering and security prowess. They are way ahead of Apple and even Facebook when it comes to their software expertise.

In that context, it is sad that this company too is reacting to a security vulnerability than being proactive. While I feel for the loss of Google+, the only competitor (at the time of its launch) to the monopoly of Facebook, no one will be missing it.

These only add support to the argument of Apple, that the only way to produce ‘secure’ software is to lock it down completely and make them proprietary as much as possible. Unfortunately, the technology press loves anything that Apple and Google do, they have a habit of only criticizing (during the last decade and now mostly ignored) Microsoft and now Facebook. 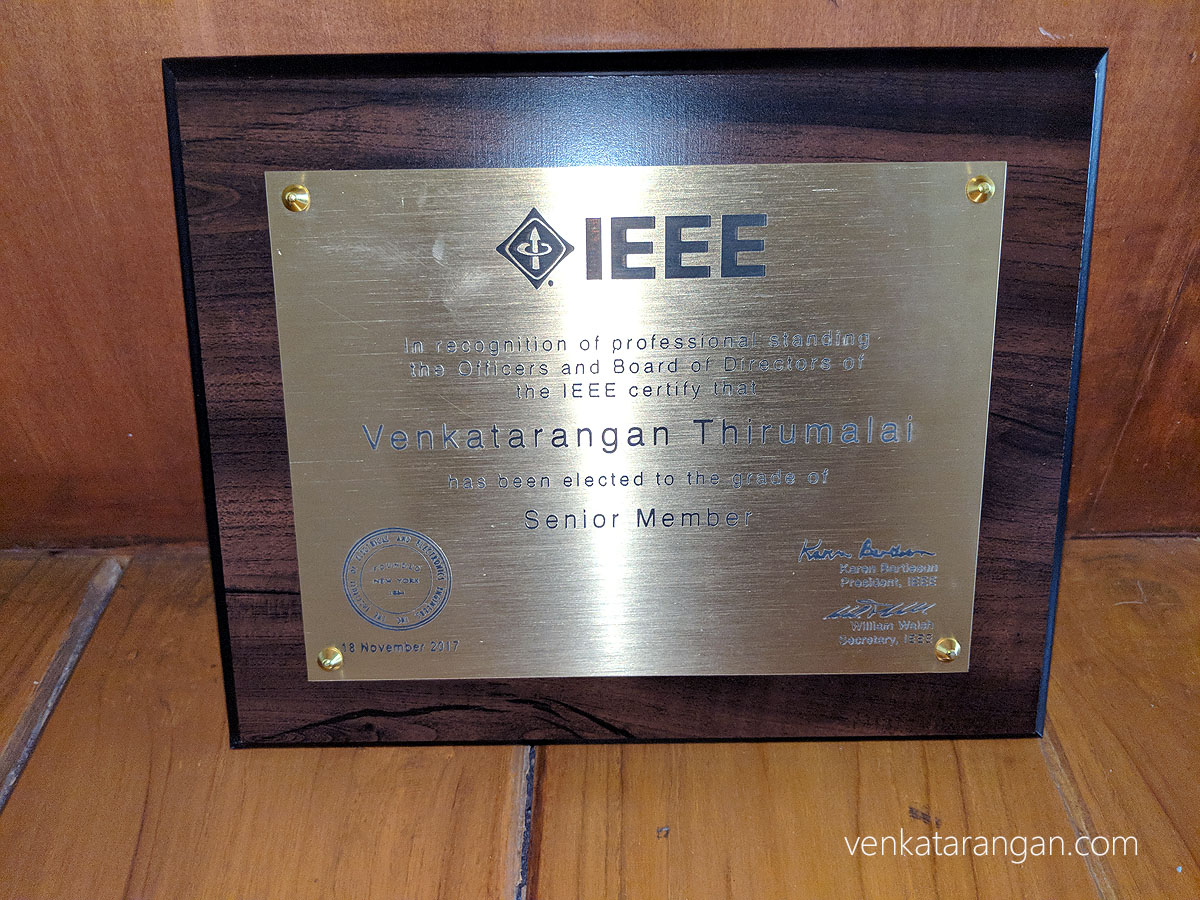 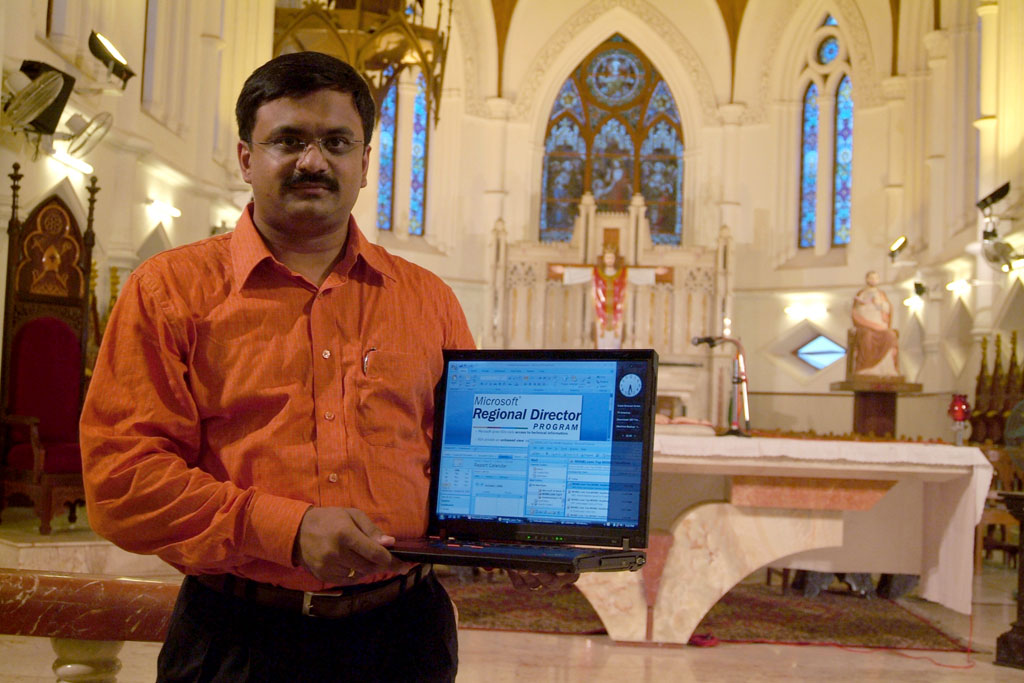 Who is a Microsoft Regional Director? 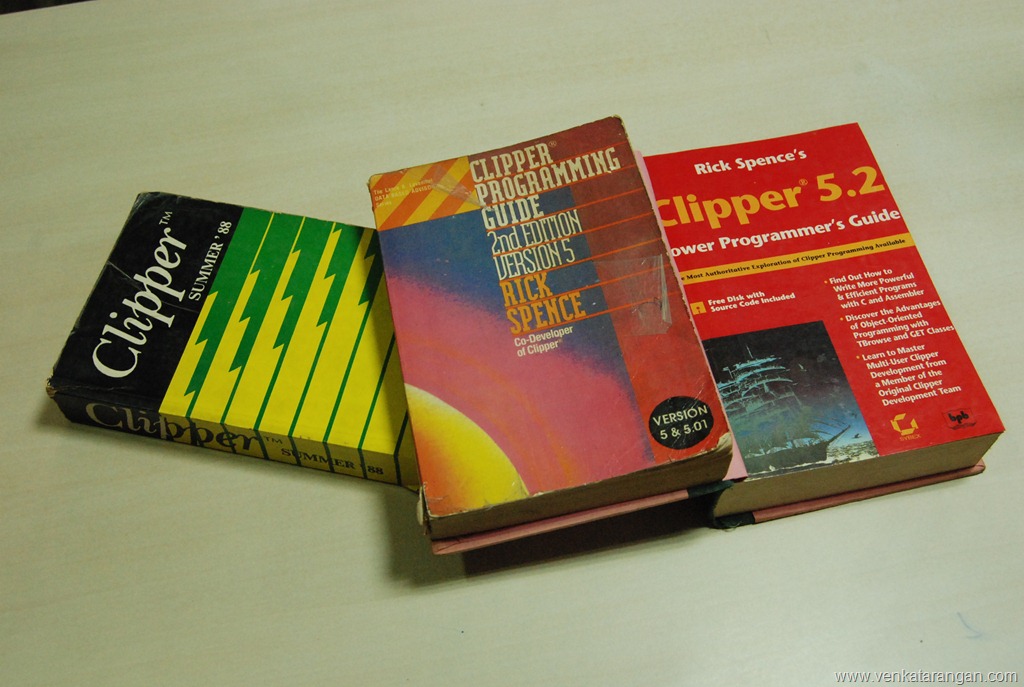