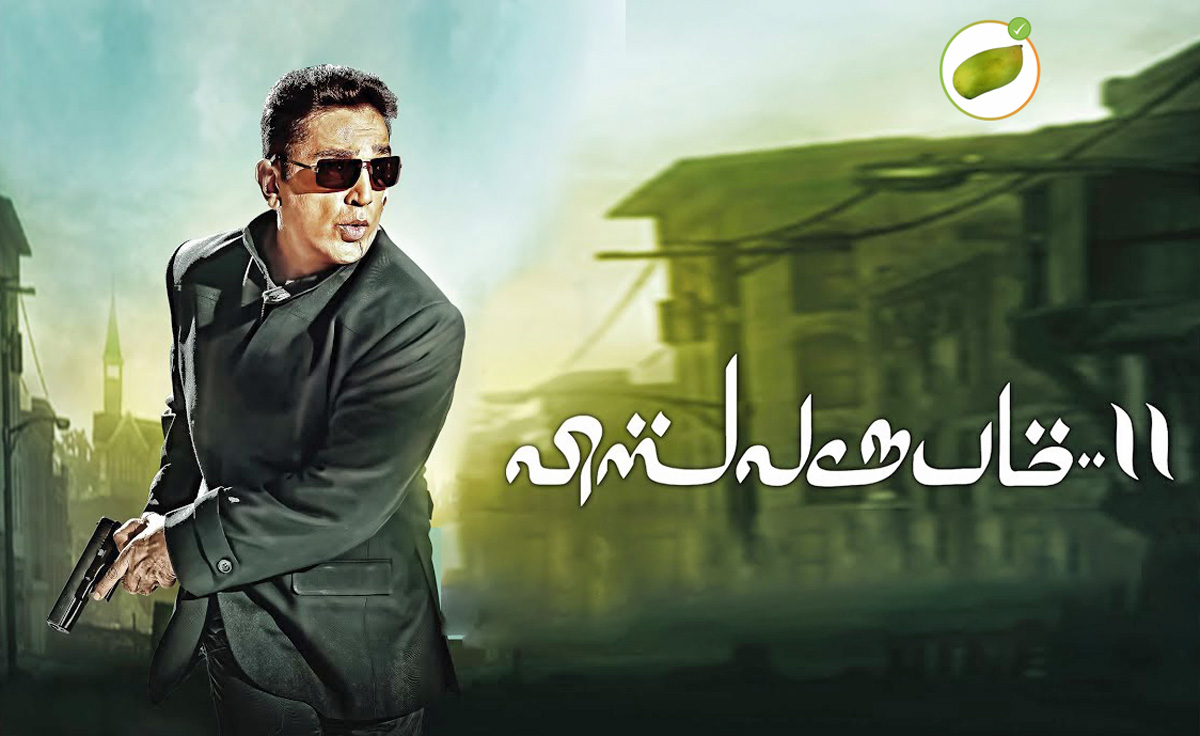 Vishwaroopam II (2018)  is a DIY sequel to the first part, it is not bad and is viewable thanks to the rub-off effects of the first part. Director Kamal Haasan seems to have operated under a tight budget – constructing the film out of clippings from the first part, throwing in some mother sentiment and home video recordings for the few new parts.

The story starts with the flight journey of the victorious team as they travel from New York to London, where they had to take on a treachery and defeat a nuclear attack at the coast of U.K. – I found the film to be interesting till this part, the screenplay smartly interweaves scenes from the first part. With nothing new being said, it becomes tortuous after that. Rear Projection cinematography was clearly visible during the car ride from London Airport and in the walk to the pier. Songs left no impression on the listeners.  The climax gets over unexpectedly, with no direct combat between the Hero and the Villain. 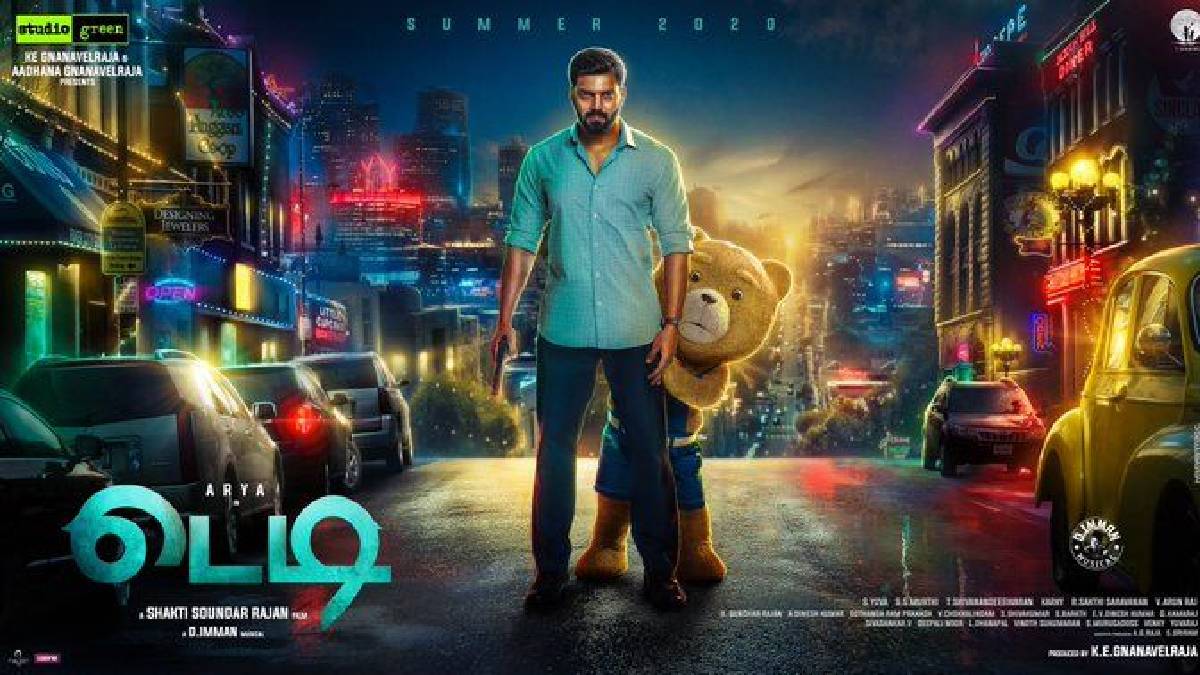 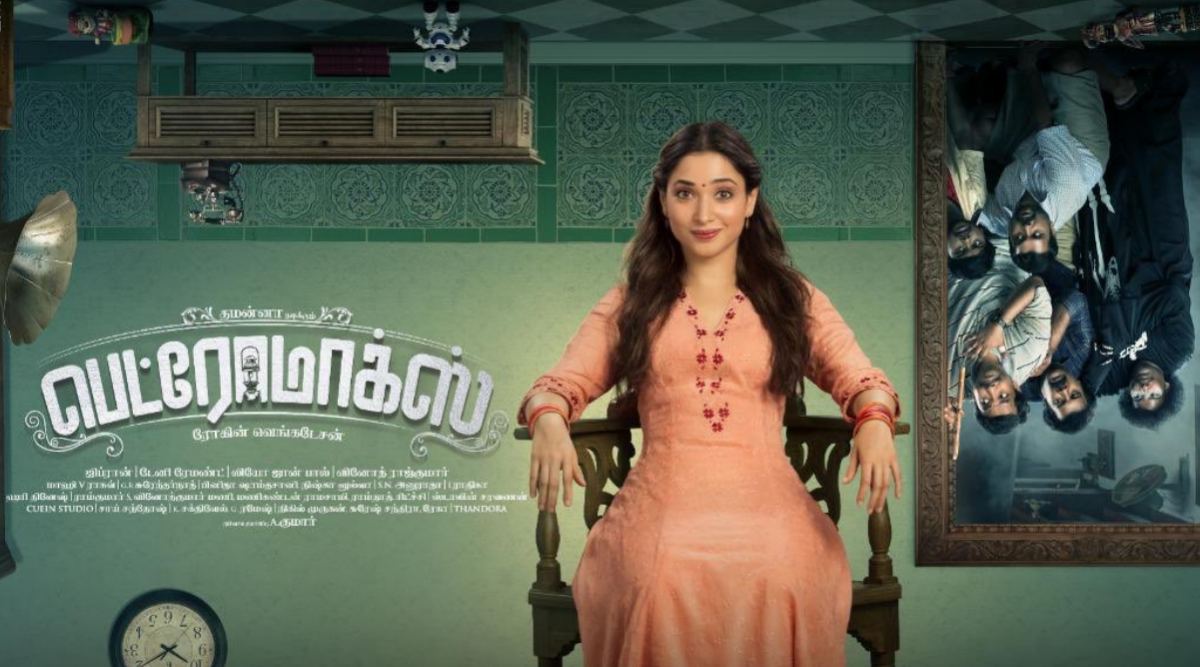 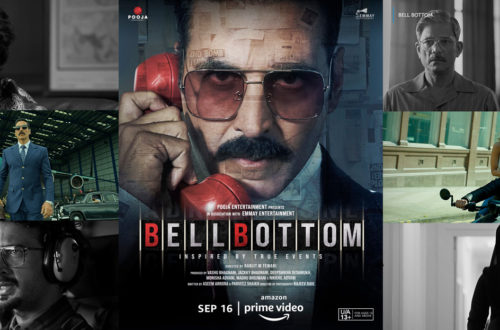