Parthiepan has done well in establishing all the 3 characters quickly and firmly within the first few scenes, showing how good a writer he is. After Ammavin Kaipesi (2012) I am seeing Shanthanu in this film and he has done his role well, unfortunately, this film won’t give him the break he desperately needs to establish himself in the industry.  Parvathy Nair’s has the role of seducer, only around her the whole movie revolves around and she has acted it well.

What could be interesting as a sub plot has been stretched into a feature film making it unnecessarily slow. 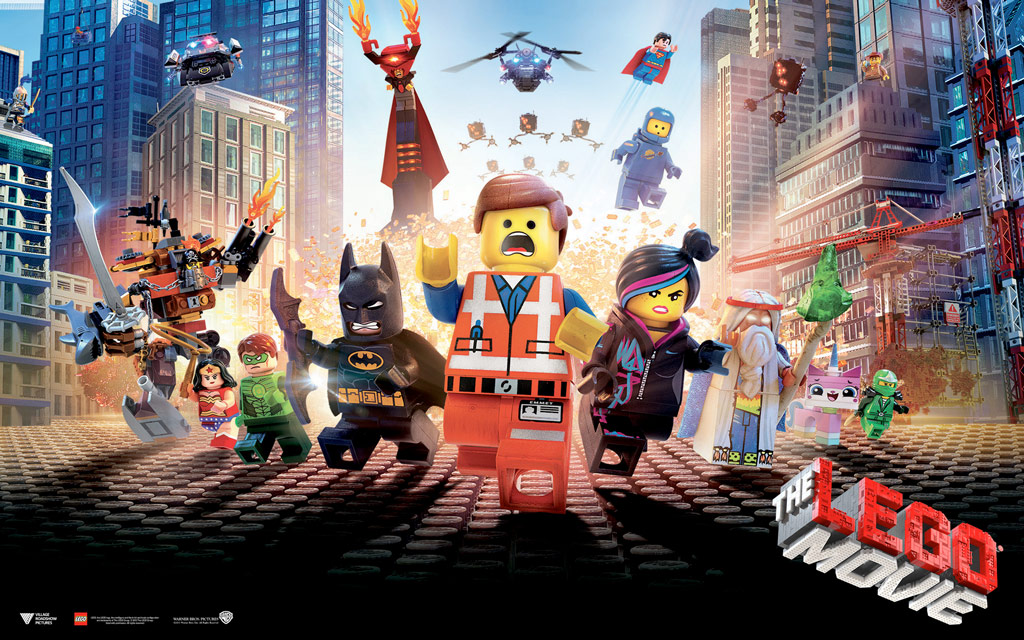 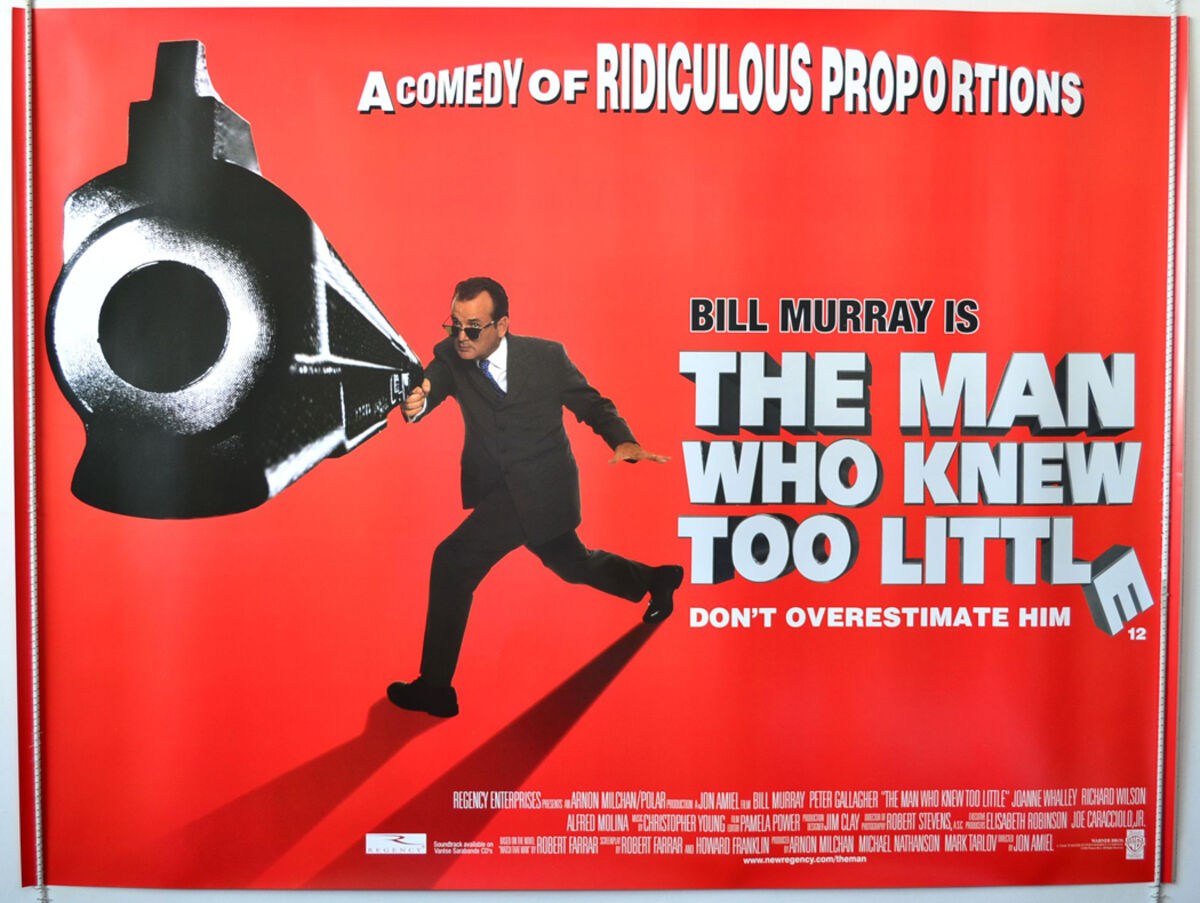 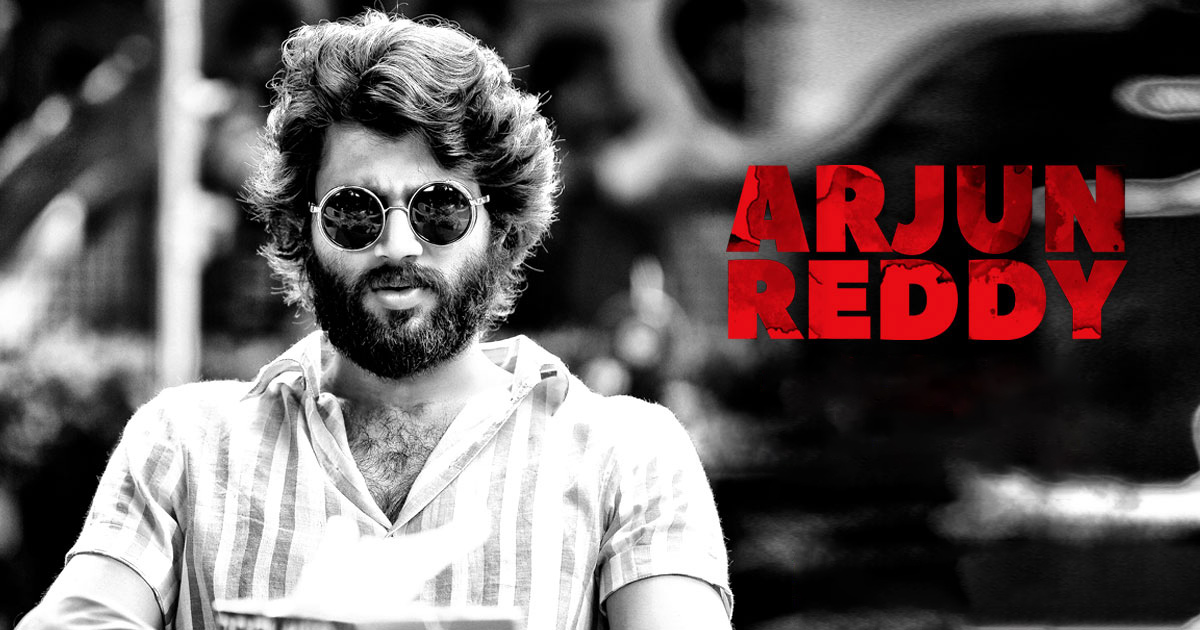