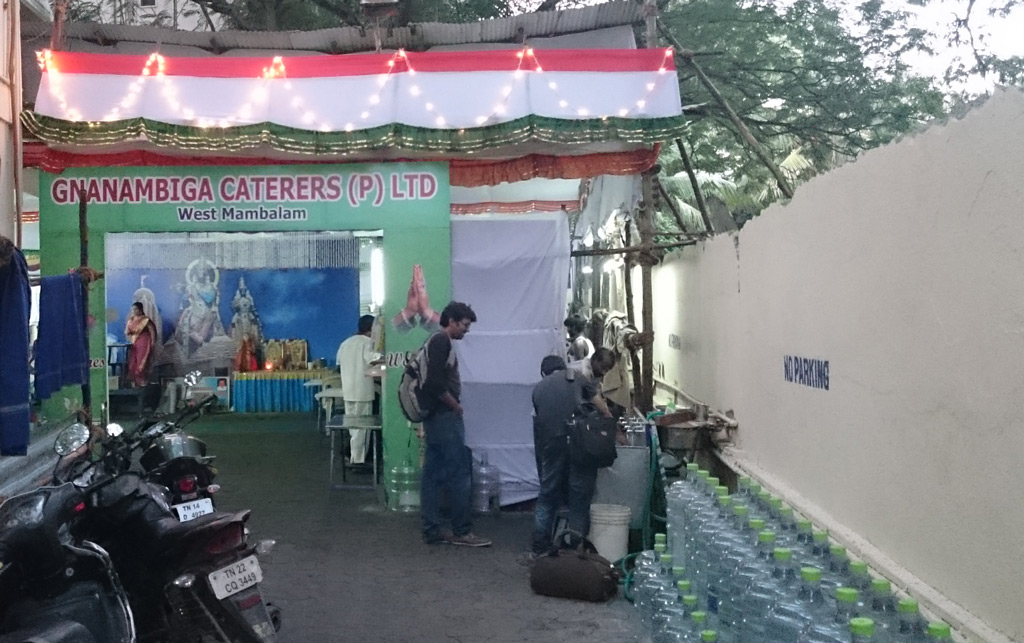 December month in Chennai (Madras) is famous for its music season that happens annually this time of the year. Music auditoriums around the city play host to numerous Carnatic Music performances (called Kutcheri in local language Tamil). Throughout the year climate in Chennai ranges from Hot to Hottest, but this month it tends to be a bit chill and pleasant to walk around. This brings music lovers from many parts of the world to Chennai who stays for few weeks to enjoy the Music Season. After the flood that devastated the city early this month, the city is coming back to normalcy, so the season has been low profile this year.

Today I decided to one of the famous Music Auditoriums “Narada Gana Sabha” not to listen to music, as I am not a music connoisseur. I went for the activity I love to do often, which is to eat!. This month in the local Tamil calendar is called “Markazhi” when no weddings happen. Almost all the popular food caterers in the city are free who run temporary food courts in the music auditoriums. To cater to audience hunger while listening to music all day, these caterers serve tasty south Indian delicacies including Dosa, Vada, Potato Bonda, Idiyappam and more. In “Narada Gana Sabha” I went it was Gnanambiga Caterers who are famous for their “Sevai” dish and “Dosas”. After a hearty meal, I visited Marina beach for a walk!. 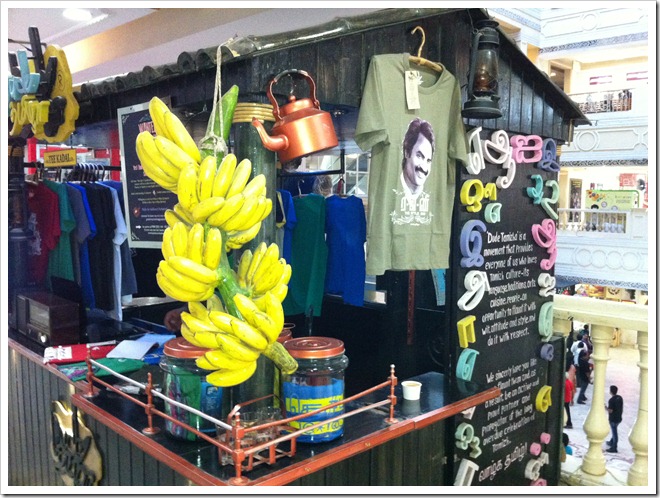 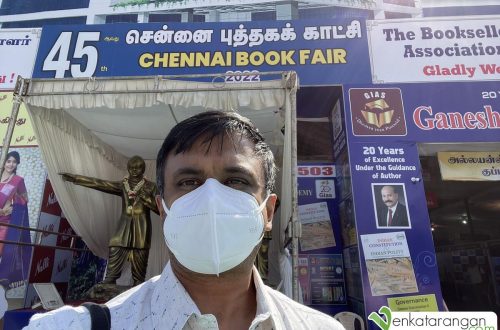