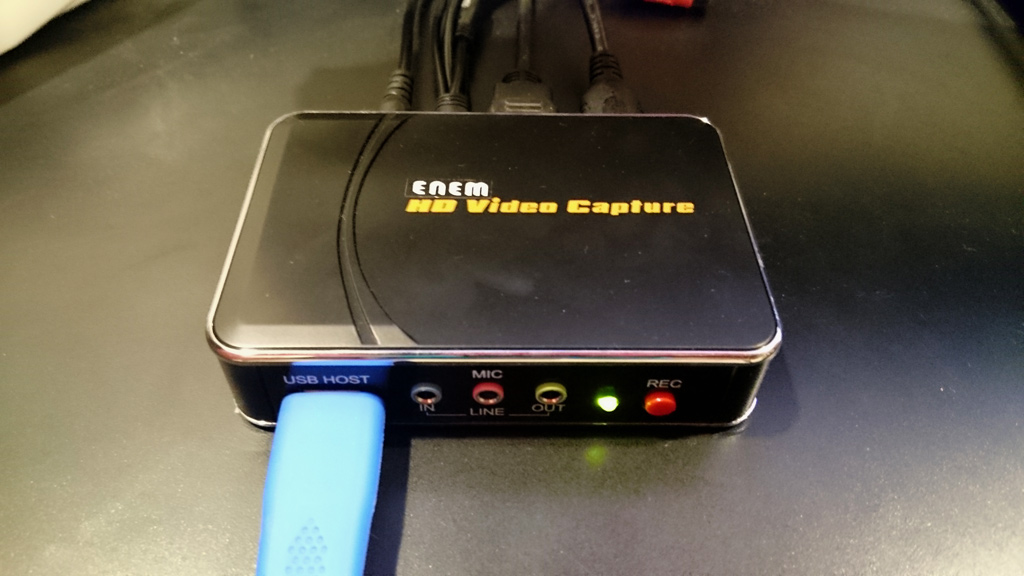 The other day I had recorded in my  DTH set-top box, a local TV channel’s news coverage of a relative’s import substitute of wielding consumables meant for nuclear plants in India. He wanted me to share the video file to his email, the challenge was how do I get the video out of DTH’s DVR. If it were the old days, I would have connected the Video & Audio outputs ports to a VCR or DVD recorder and then I could have sent my relative the tape. Though the DVR has a USB port they don’t allow you to copy from its internal drive due to their ill-advised strategy, the studios place strict DRM on the contents that are broadcasted. I am not like I am trying to pirate a Billion Dollar Hollywood movies here, just a 2 minutes news clip for personal usage to show to friends and family. The studios should follow Steve Jobs’s (Apple) example of selling DRM free Music on iTunes which led to an explosion in sales. Removing DRM in TV broadcasting is unlikely to open any new piracy flood gates, having restrictions ends up punishing legal paying customers and does nothing to restrict determined pirates.

The DTH set-top box has an HDMI output which is what I was connecting my TV, I thought there should be an HDMI pass-through device which can record the stream to an attached USB thumb drive. After some web search, I found such a device, it was called “USB Disk HDMI Recorder”. You can find many models on Amazon India  & Snapdeal. I found one that I liked for Rs.6200 and ordered the same. It came a few days back, I connected the HDMI port in the back that was marked INPUT to the DVR (set-top box), and OUTPUT to my TV; this is called a pass-through setup. In the front, I inserted a USB Thumb Drive (ensure it’s formatted for FAT32 or NTFS, ExFat is not supported). Then I played back the recorded content from the DVR, pressing the Record button on the front of the device started the recording to the USB thumb drive, to stop I had to press the same button again. That’s all. After waiting for a few minutes I was able to remove the USB pen drive and send it to my relative, who was delighted to see the clip on his PC.

Be aware, that I read on the web that some of the DTH providers encrypt the content that goes through their HDMI port and this may not allow recording. You can use the same device to record your video gaming sessions played on consoles like XBOX/Playstation, I was told this device is popular for that purpose. 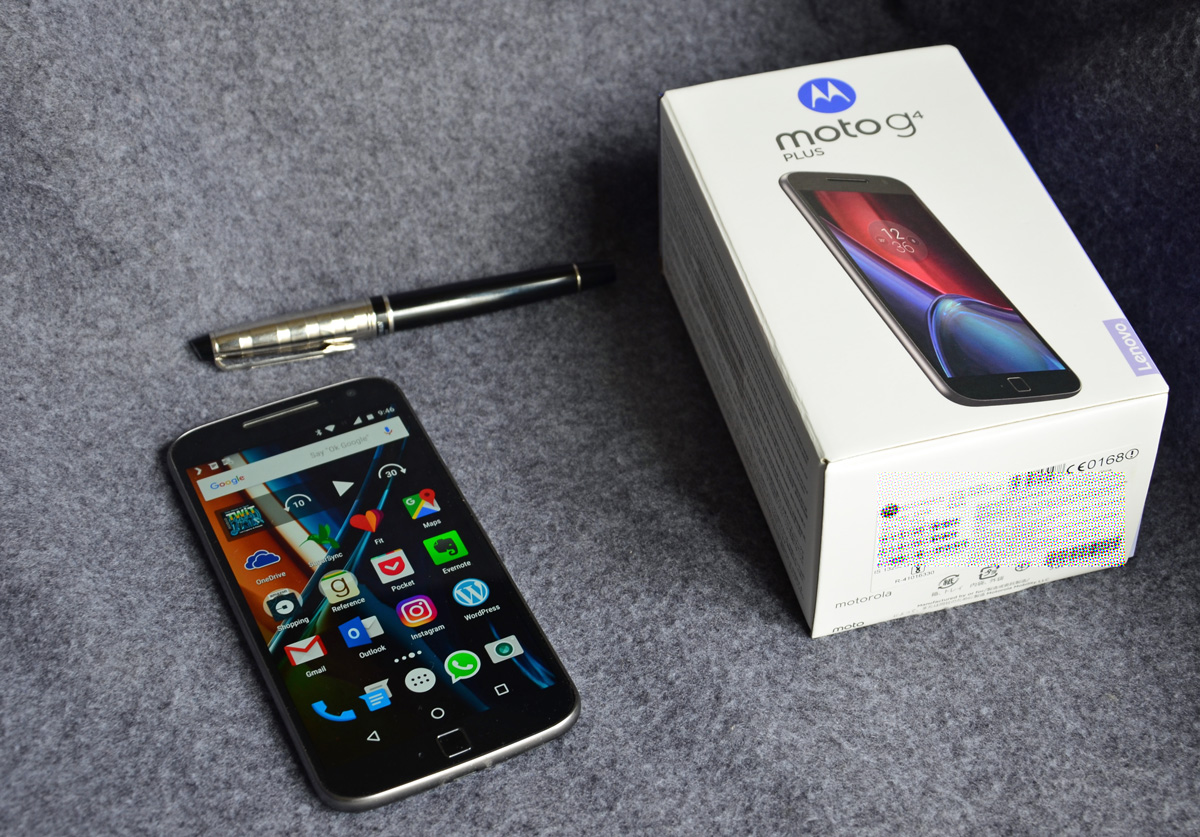 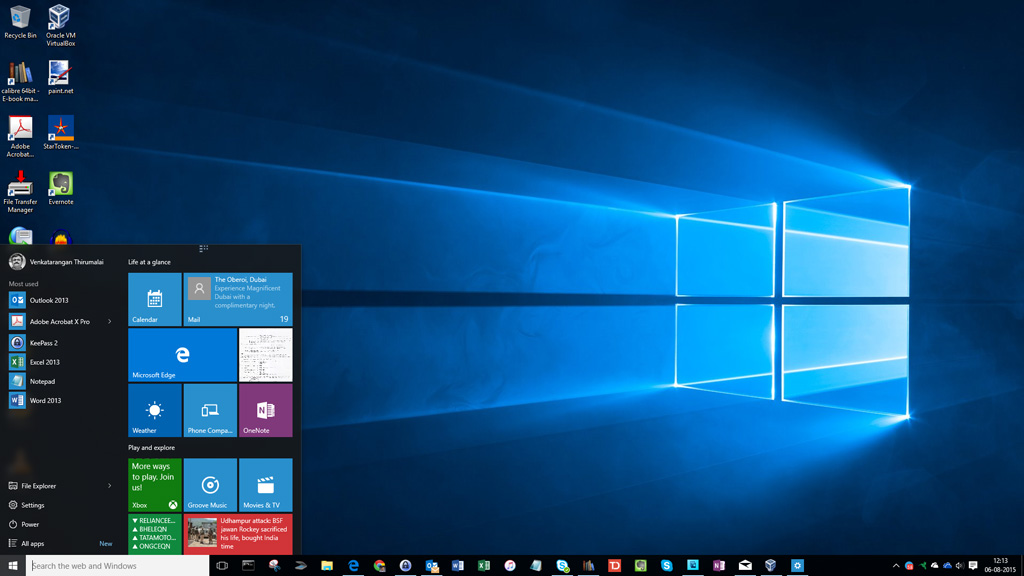 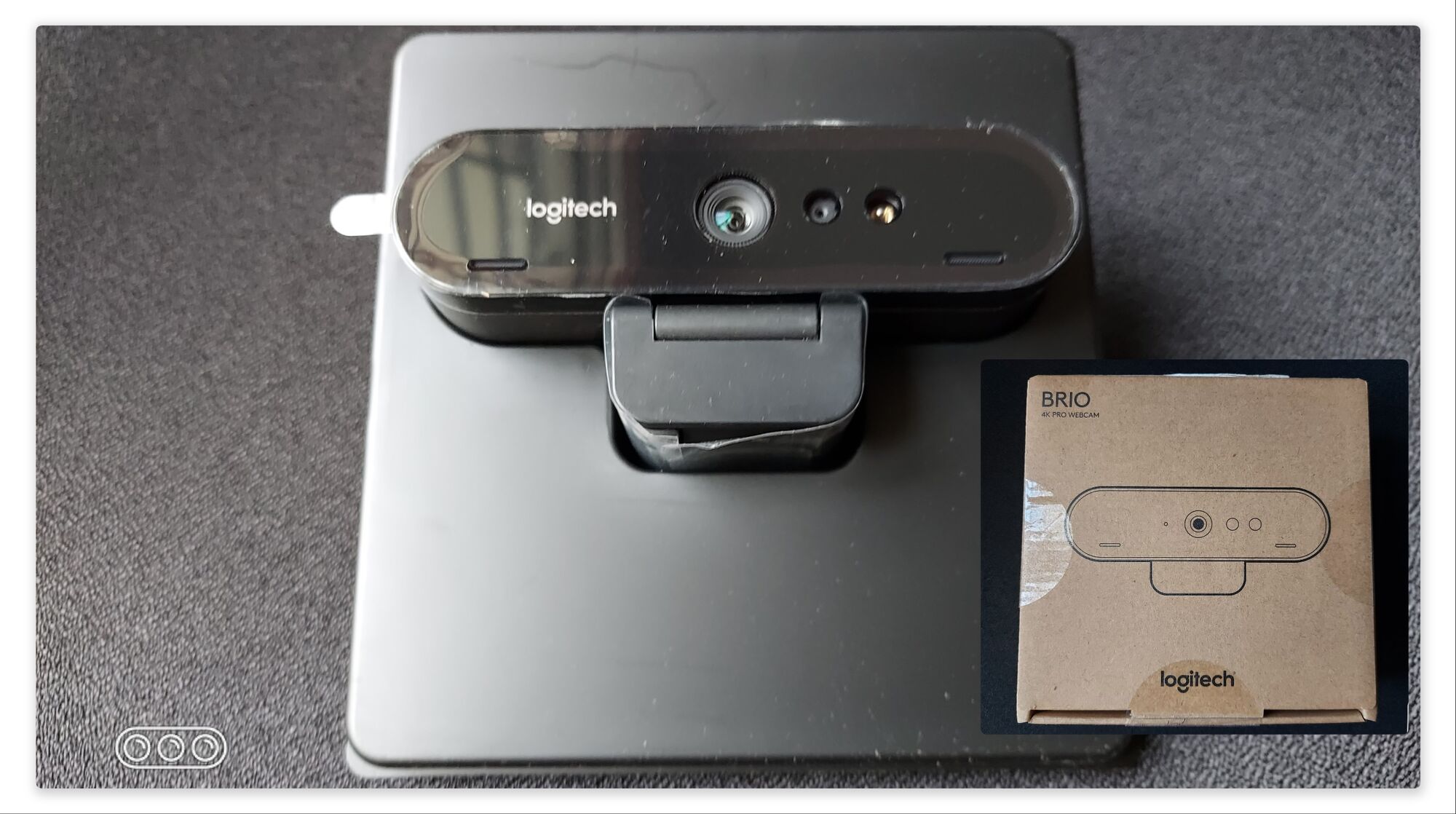