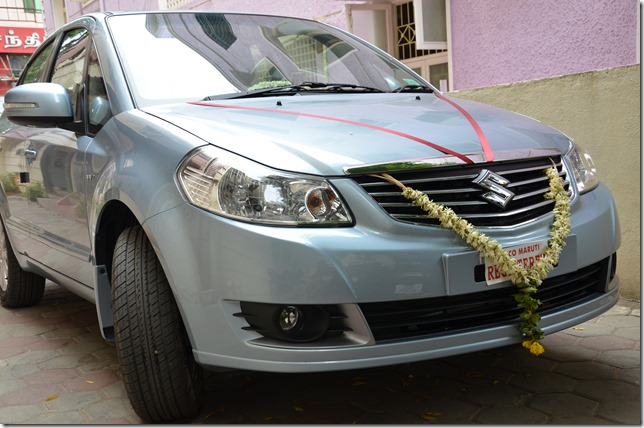 It was six years back in April 2007 I purchased my current car – a Honda City GXi. I love this car, it is easy to manoeuvre on the city roads and you feel comfortable in any of the seats. After much thought, I decided I will make this one as our family car for “Driver” driving to school & household trips. The last family car we had was a Mahindra Renault Logan, which I sold immediately after deciding to get myself a new car.

It was time to shop for a new car.

I am not an Automobile enthusiast, I enjoy a good car, but it’s only a bit more than a utility for me. This is a feeling I inherited from my dad who let me learn to drive on my own in his Ambassador.  I just thought I will go to Sundaram Honda in Chennai and buy the new Honda City iVTEC. When I went to the showroom I saw the newly launched Honda Amaze. At about Rs.7.5 Lakhs on Road for Petrol fully loaded and Rs.8.5 Lakhs on road for Petrol/Automatic, Amaze looked impressive. But I felt I needed something bigger. Next was Honda City (what I wanted to see in the first place) which was priced at about Rs.11.2 Lakhs for Petrol and about Rs.12.2 Lakhs for Petrol/Automatic on Road. The car looked great on specification and from the outside. But I was disappointed with the interiors, especially compared to what I was upgrading from. The interiors felt very “Plasticky” and small car’ish, certainly not something you will associate in a mid-segment saloon. I was told that the model (AVN) which has a touch screen, navigation and factory-fitted Bluetooth is not in offering anymore. I don’t like fixing 3rd party accessories after spending on a new car, so no Bluetooth OOB was a big bummer for me. In my current car, I listen to a few podcasts regularly, I was doing this with my iPhone and Pioneer FH P6050UB Car Stereo using a USB cable. But for a new car, Bluetooth is a must so I can be free from the hassles of cables also no car in the market that I am aware of that supports connecting my new phone (Nokia Lumia 920) through USB.

Now I had no choice but to shop around.

A few things I was clear on, were the type of car I wanted. My budget was about Rs.10 Lakhs (no stretching), only a saloon (so no SUVs), only Petrol (I dislike the slightest engine noise even if its heard only on the outside which almost all Diesel engines do), no GM cars (after my bad resale experience with Opel Corsa which I liked a lot), not much concerned on mileage as my usage per day is less, and finally, hassle-free after-sales service (who said I can’t dream in India). Given a choice, I prefer Steering Wheels to have controls designed for a Right-Hand Driver (as it’s in India). One example of this is that the Turn Indicator controls should be on the right side of the steering wheel and on the left as it will be in all European and American-designed cars.

I went around test-driving/looking around at what was in the market and my comments are listed below:

But all doubts I had about this car or even what car to buy was over the minute I test drove Maruti SX4. The car was fluid and manly, and ground clearance of 180mm (I was told was the highest in this segment in India) felt good for Indian roads, Audio System clarity was superb, especially the low notes. The top model which I was planning to buy (ZXi with Navigation) included a touch screen, a fully functional navigation system & Bluetooth. The price felt right too Rs.10.5 Lakhs on the road which included an Rs.25000 Discount and an additional Rs.6000 for bumper-to-bumper insurance (a must for Indian Traffic conditions). The only worry I had before I made the “advance” payment was the delivery time. Maruti Dealers are notorious to be bad on their commitment to delivering on the time they promised. Swift DZire has a stated waiting period of 6 weeks, this looked stupid to me at a time when the whole Indian Automobile industry is having a tough time. Kapico in Chennai convinced me that they will deliver in 3 weeks, which I am happy to say today they did (give and take a few days). I made the booking on the 4th of this month.

That’s how I got delivery of my new car today – a Maruti SX4 ZXi Navigation. I went with Serene Blue as my previous cars were Green, Grey, White and Beige/Golden; in SX4 Maruti didn’t have Dark Blue which I liked.

The car feels great to drive. The audio is superb. The navigation system from Garmin seems to work in Chennai, it gave me near-correct directions to a place I wanted to go. The touch screen navigation/music system seems to be powered by Android OS & other open-source frameworks (as per the About screen).

Bluetooth pairing with my Windows Phone (Nokia Lumia 920) went smoothly – Music starts and stops playing from the phone correctly on Engine ON/OFF, and Voice calls reception was good (I was told by my callers). Windows Phone rocks with its SMS Read Out facility and Voice command recognition for controlling the SMS.

Hmm, that was a long post. Bye for now and I am off for a short drive in my new car. 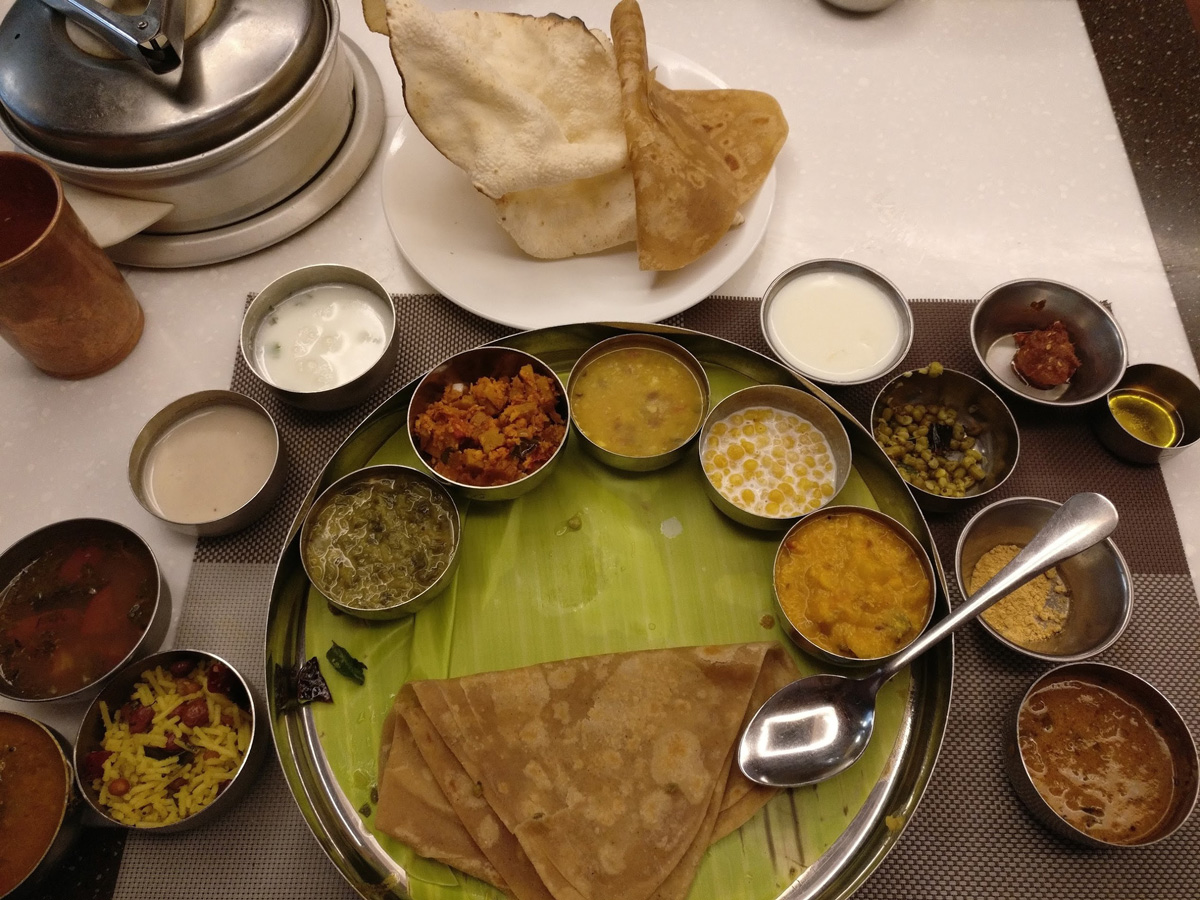 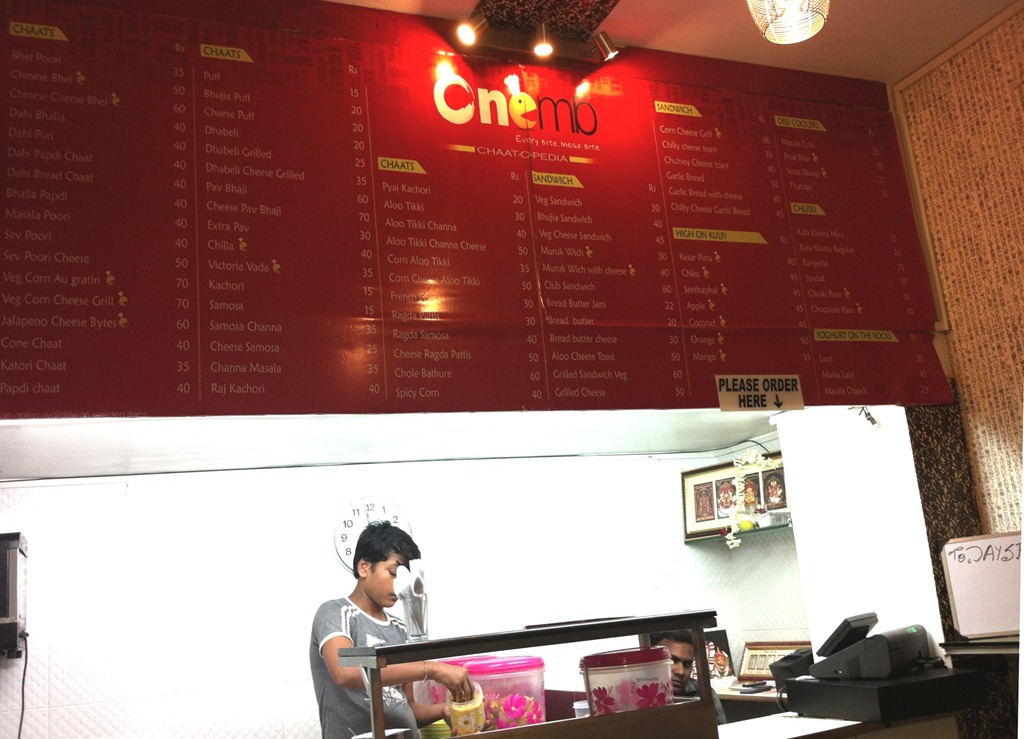