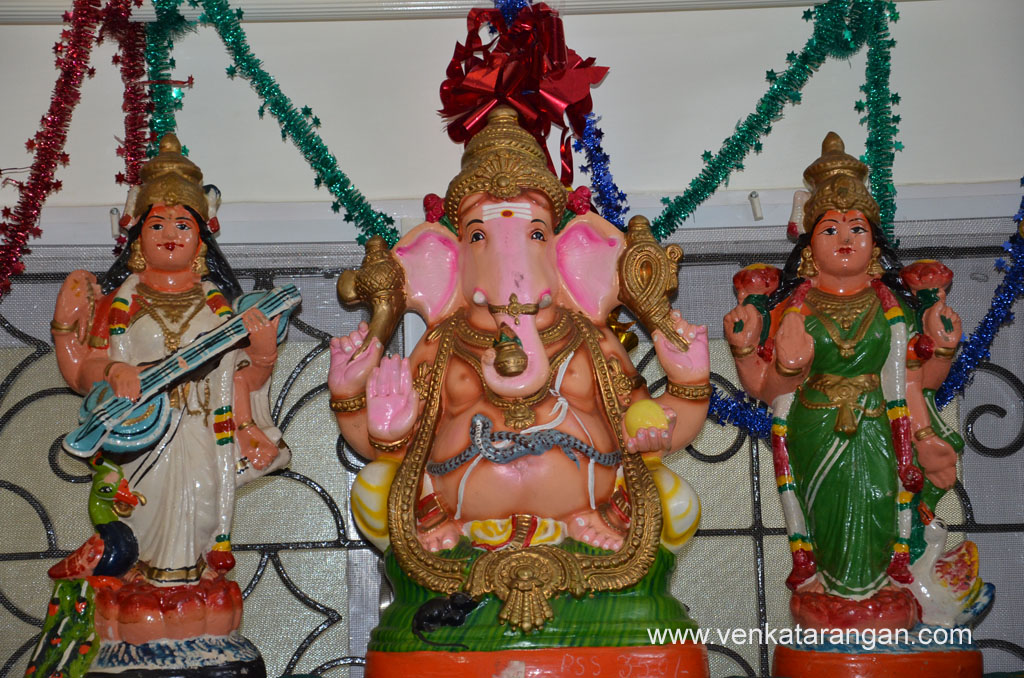 Today I went for Pillayar Pidikkka (பிள்ளையார் பிடிக்க) at Narada Gana Sabha. This is a Tamil play by S.N.Naanu starring Tamil theatre’s evergreen face Kathadi Ramamurthy. The title is a dig at the old saying “பிள்ளையார் பிடிக்க குரங்காய் முடிந்த கதை” (Doing a Lord Vinayak sculpture you ended instead with a Monkey image) meaning what was executed with good intentions going completely awry.

Before the play at 7PM, I had a hearty meal at the “New Woodlands” restaurant there – tasty Masala Dosa, Vada and Grape Juice. Somehow Dosas taste much better at Woodlands than say in Saravana Bhavan. With a full stomach I was all set for enjoying the play & I was not disappointed.

The story was a comedy work around how times have changed in typical Chennai families.  With a reduced female-male birth ratio, it is the Bridegrooms and their parents now at the receiving end. Brides are now more demanding than the Bridegrooms, they are one’s who have conditions. In this story, the Heroine has a condition that her would-be shouldn’t be having his parents alive, he should share cooking and so on. To fix the alliance, Uncle of the Groom says a lie and rest of the play how it all turns out and ends well. The heroines father comes as an ardent fan of Madurai Mani Iyer, the celebrated carnatic vocalist of last century.

I liked the play, it had little dramatization and the dialogues were casual and realistic. 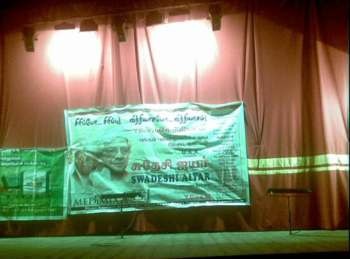 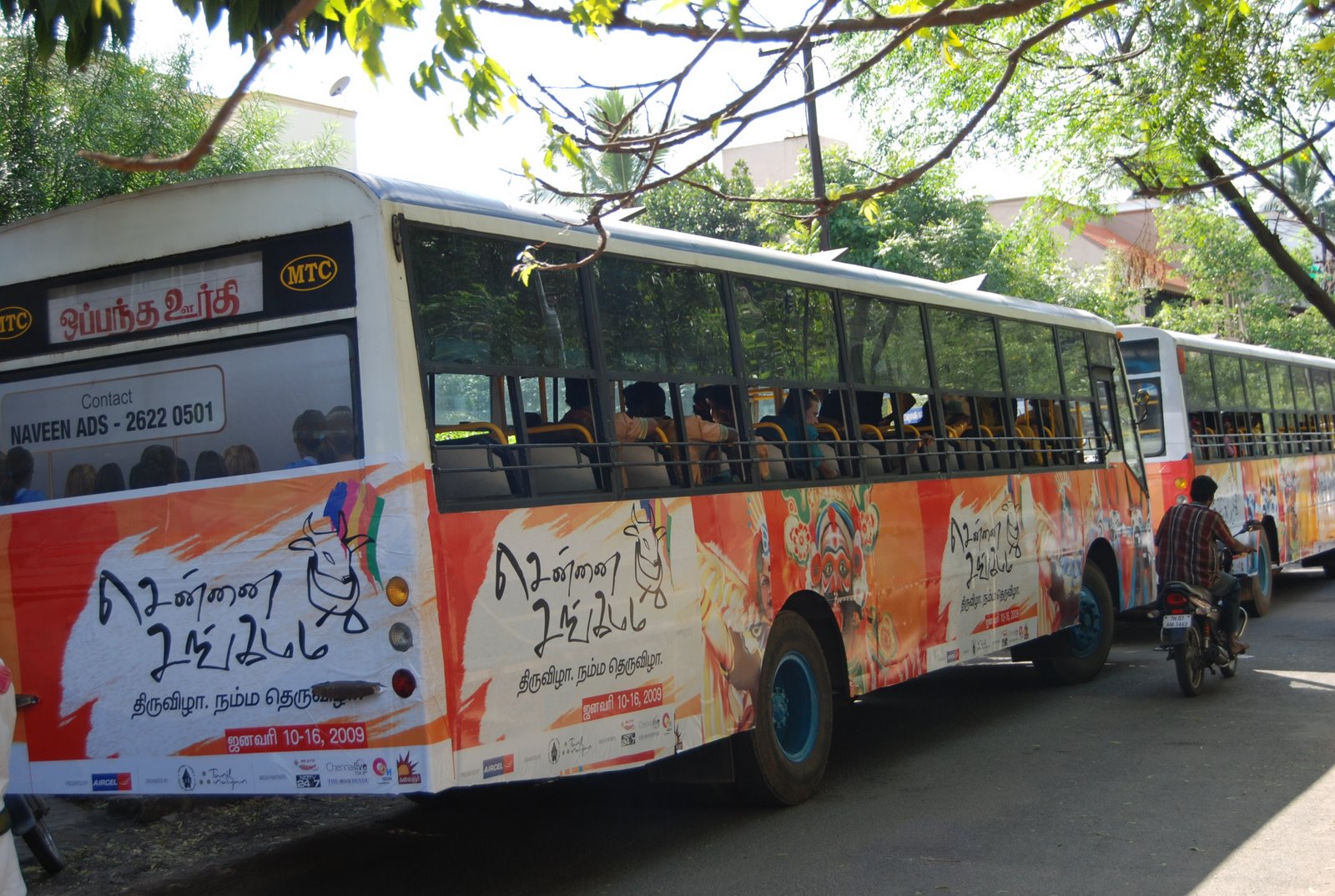 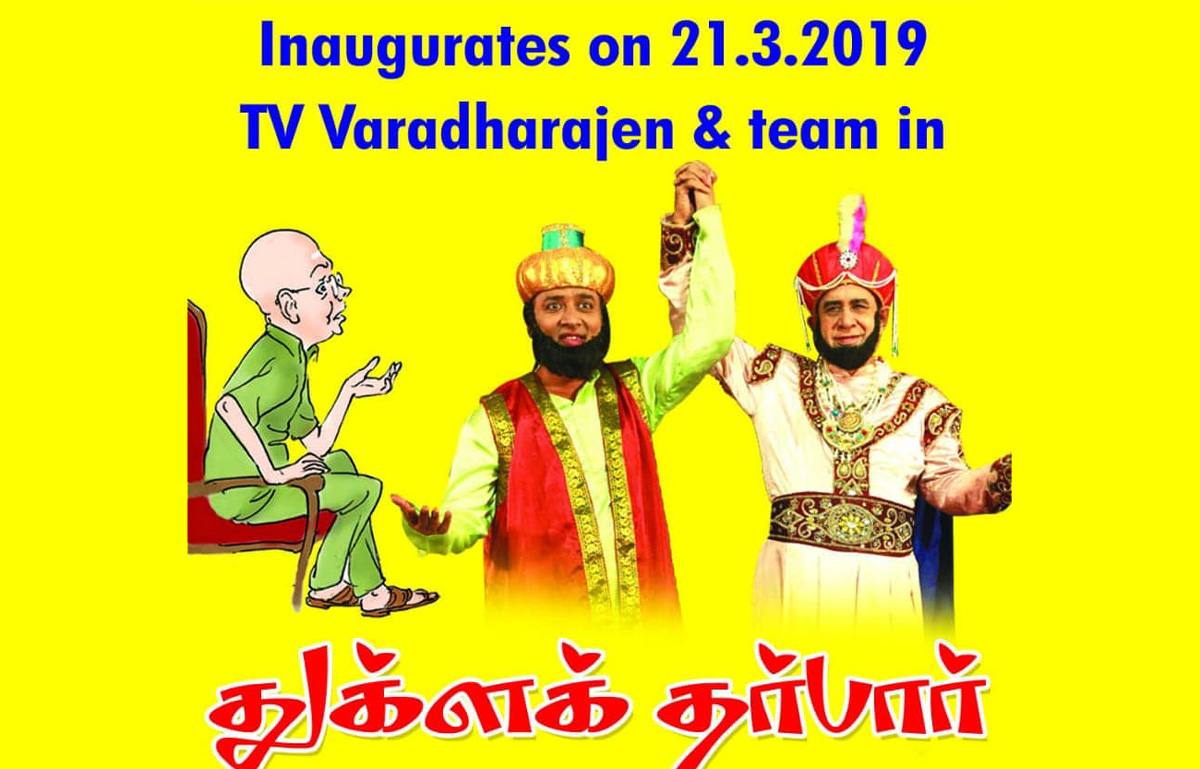