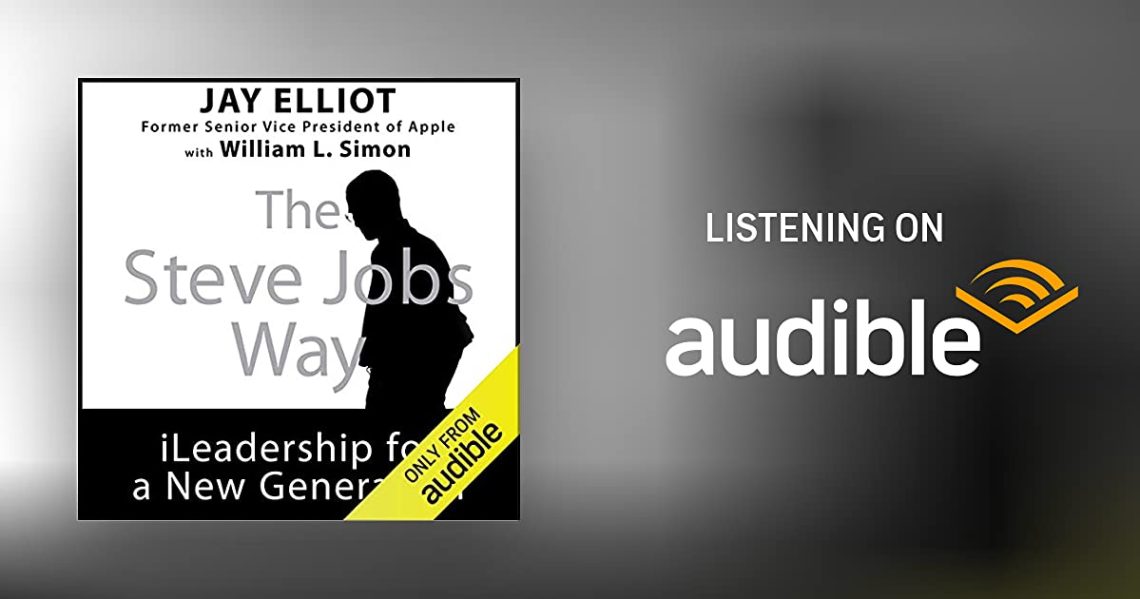 I have been listening to the Audiobook version of this book “The Steve Jobs Way: iLeadership for a New Generation” for last few weeks during my everyday commutes. The book is written by “Jay Elliot” who was Senior Vice President of Apple computer reporting directly to Steve Jobs, not in the recent decade but during Apple’s early days. Owning a MacBook Air (running Windows 7), iPhone and an iPad like many others I am eager to understand the success of Steve Jobs and his presentation skills are legendary. So when I saw this book in an Audible listing I immediately bought it.

The book covers extensively Steve Jobs early days in Apple building Macintosh but has very little on his days in NeXT or after his return – which is the most exciting period. The book is not a complete biography of either Apple or Steve Jobs or about Jay Elliot, though it attempts to be one when talking about the early days of Apple. The book is about the lessons on management Jay Elliot was able to distil from observing Steve Jobs. It goes into length on how Steve Jobs directly managed the team, selected the members, the interior of the office (large atrium with a tree) and how he never took a “NO” or “Not Possible” as an answer from the engineers or anyone else.

In the first few chapters, Jay Elliot gives a brief about his childhood days in his ranch in California. He writes about how in age 15, he could single-handily fix his old 1932 Ford Model-A car and how Henry Ford and team had the wooden slabs in which the original parts came used to build the structure pieces for the floorboards, seats & the interior, the part numbers were etched in easy to find places and the car required no manuals to take apart or to be put together. When talking about how to design and use your own products, Jay Elliot mentions about how rust happens in almost all cans of Gillette Shaving Cream cans, all along I thought I was the only one who was having this problem. He continues to write on the Importance of the first experience of the user when he/she takes the computer or device out of the box, how quickly they can start using it.

Jay Elliot lists many of the abilities he has observed of Steve Jobs that led to Macintosh success. Steve’s obsession with perfection, no compromise attitude, identifying the most brilliant people and going for them (including going for John Sculley), caring for his people, attention to detail, wanting to have the best for the company and the product he is building. It seems Steve Jobs build a whole new factory and assembly line different from rest of Apple for manufacturing Macintosh. In the Mac early days, Steve motivated his people by calling them “Pirates” and not as Navy!. Steve has a power of vision that’s almost frightening, that power sweeps aside any problem or hurdles. How Steve Jobs accepted technologies that were not built in-house like Canon, Japan for Apple Laser Writer and the Celebrity status reception he got during his first visit to Sony, Japan. How Steve persisted in getting Regis McKenna to do the Advertisements for Apple and how he went ahead even with Apple board’s refusal on the1984 most popular TV commercial of Macintosh by Chiat Day agency.  Steve is first a consumer, the most demanding consumer and his Buddhist faith probably have to lead him to have a minimalist approach to the products he design – simple, intuitive user interface and features. Steve believes every user wants to feel successful, feel good about using the product Jay Elliot talks briefly about how Steve Jobs hired John Sculley, got kicked out himself from Apple, how he passionately build NeXT & Pixar. How Steve betted his whole fortune on Pixar and the first Toy Story, which then became a huge hit and paying him and Disney a windfall. The book then talks about (again very briefly) about how Steve Jobs returned to Apple, build successful products like iPod, iPhone & iPad one after the other, how he will not ship something until the technology is ready.

The author goes into length to praise as Steve’s brilliance on getting into retail and opening the Apple Stores in 2001, then on entering into Music Retailing and iPods. The author showers lavish praises on Steve Jobs to an extent of becoming an unashamed fanboy. At the last chapters, the Author talks about his later years’ experience of starting Migo & Nuvel.

If you are interested in how Apple got started and early days then a good book to read will be iWoz by Apple Co-founder Steve Wozniak. 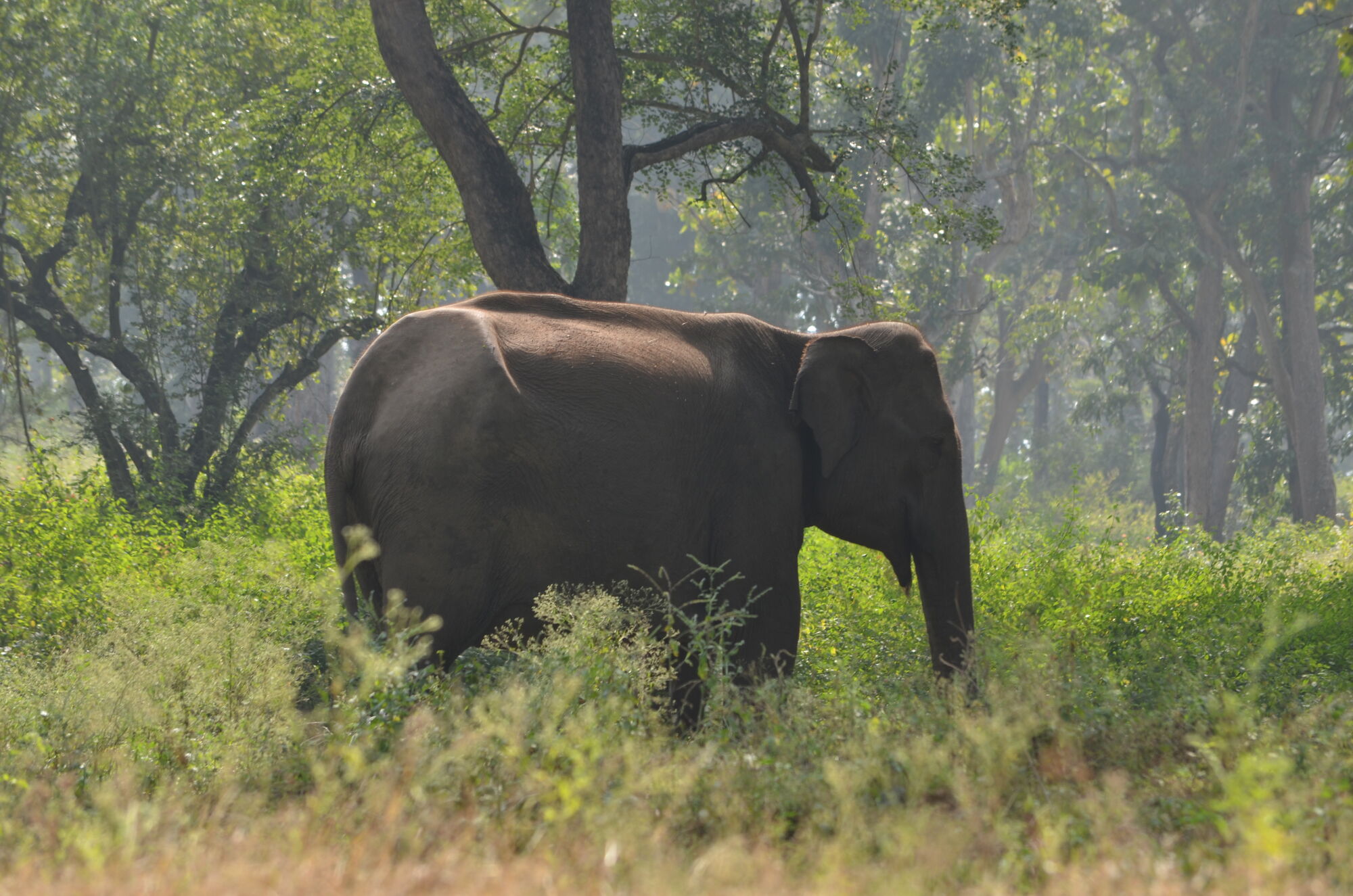 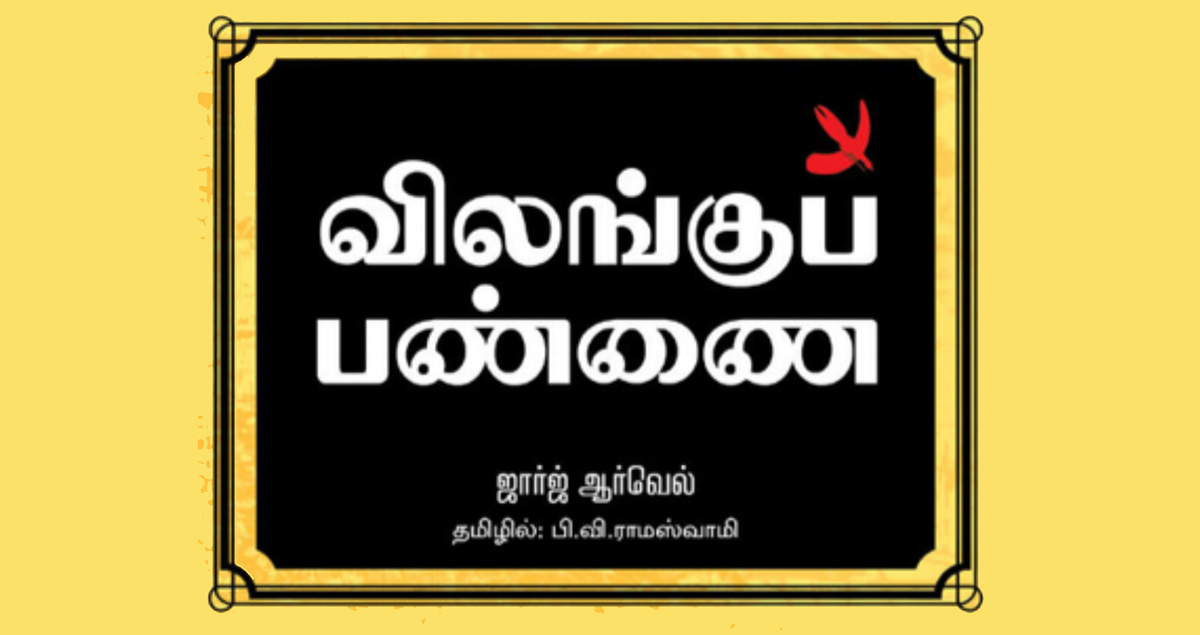 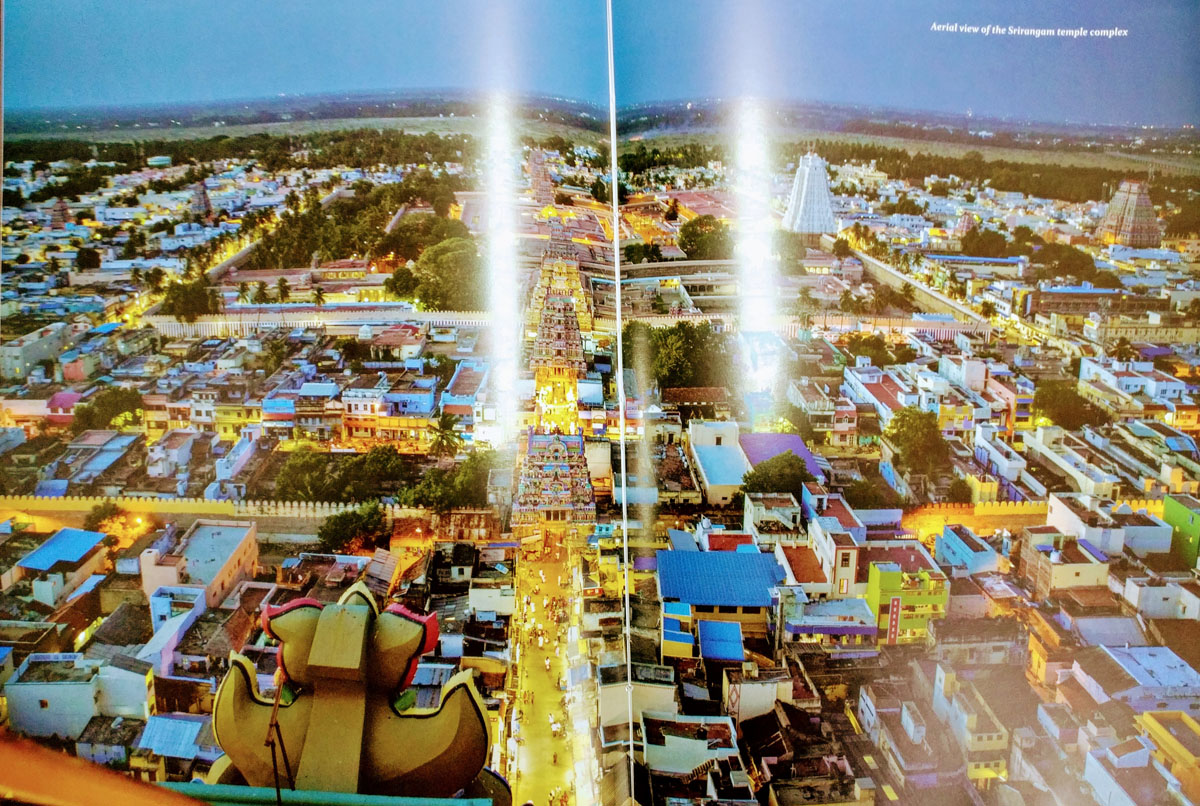