If you have been reading my blog for some time, you know that I am a fan of Bill Bryson’s books. I feel none other than Bryson can take a boring Travelogue and make its humour.

In this book “The Lost Continent”  (which I believe is his second book and the one which brought him recognition) released in 1989, Bryson returns to his home country (USA) after living for a decade in Britain. He retraces the route his father used to take the family during vacations. He recollects how his father usually skips all the interesting spots and opts for the most boring places just because they cost less. In the book, Bryson notes his travel of about 14,000 miles across 38 states of the USA in his mother’s Chevette car. He goes about searching for the mythical small town which he names “Amalgam”, this is a typical American town where everyone knows each other, a town of Hollywood imagination.

What makes the book interesting is Bryson’s easy style, not going with any specific purpose in a place, discovering places as they come. He skips and avoids the crowded tourist places. It is more about the terrain, the people, their language & culture is what he notes most of.

Below are few interesting quotes from the book that will give a taste of the book:

“Iowa women are almost always sensationally overweight – you see them at Merle Hay Mall in Des Moines on Saturday, clammy and meaty in their shorts and halter tops, looking a little like elephants dressed in children’s clothes, yelling  at their kids…”

“In about 1957, my grandparents gave me a Viewmaster for my birthday and a packet of discs with the title “Iowa-Our Glorious State. … With no natural features of note, no national parks, no battlefields or famous birthplaces, the Viewmaster people had to stretch their creative 3-D talents to the full”

“We quickly discovered during illicit forays into the picnic hamper that if you stuck a bunch of Ohio Blue Tip matches into an apple or hard-boiled egg, so that it resembled a porcupine, and casually dropped it out the tailgate windows, it was like a bomb”

“The farmer next to me had only three fingers on his right hand. It is a little-noticed fact that most farmers have parts missing off them…”

“Over the next sixty miles, my father’s position on the matter would proceed through a series of well-worn phases, beginning with a flat refusal on the grounds that it was bound to be expensive and anyway our behaviour since breakfast had been so disgraceful that it didn’t warrant any special treats…”

“You sure there’s nothing I can do for you?. Well, you might just piss off and let me eat my dinner. I wanted to say, but I didn’t, of course… But she stood with a pitcher of iced water and watched me closely the whole meal. Every time I took a sip of water, she would come forward and top up my glass. Once when I reached for the pepper, she misread my intentions and started forward with the pitcher, but then had to retreat…” 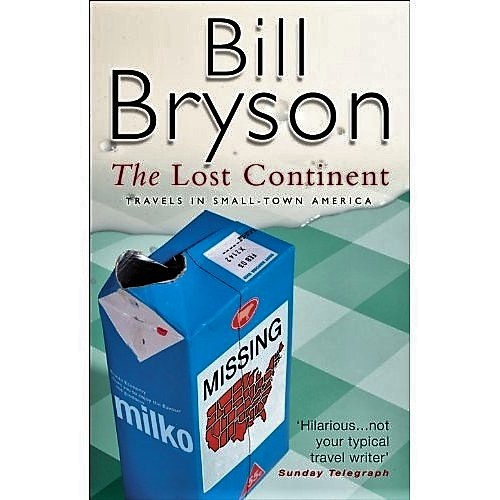 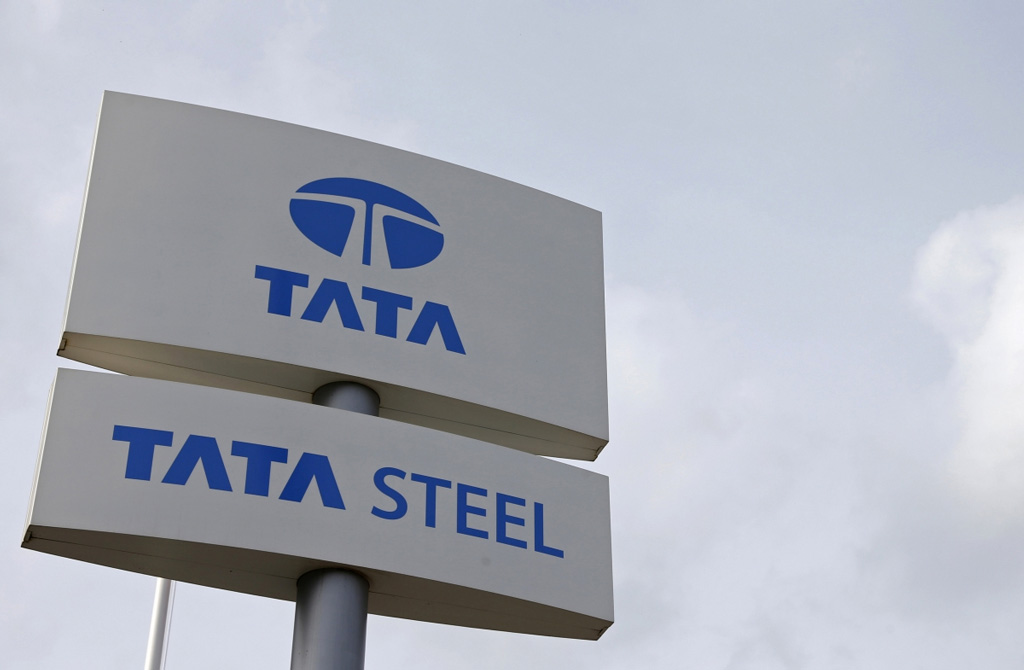 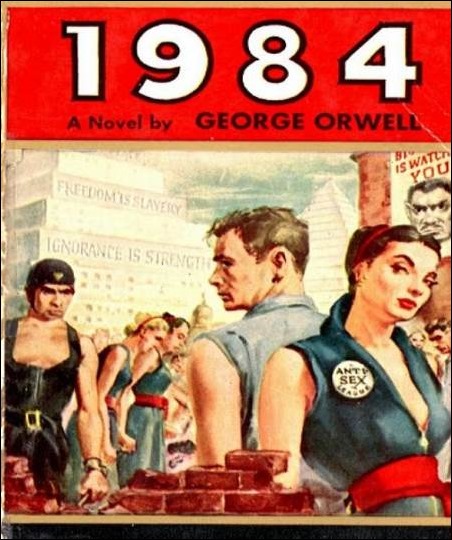