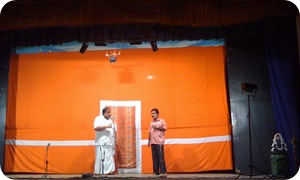 Every year Nungambakkam Cultural Academy as part of Chennai Music season conducts its programs in Karnata Sangham Hall in Habibullah Road, T.Nagar. My knowledge of Music is Zero, so I am not a regular for Carnatic Kutcheris. I like Tamil Drama’s (Plays) and over the years I have watched many of them, year on year.

Today I went for the versatile comedian “Kathadi” Sri Ramamurthy’s new play – Ah Ah Aha, story by Thuglak Sathya. The drama was hilarious with many timely jokes on prevailing Politics in Tamilnadu. The story is about a young unemployed man getting married to a bride and as the main condition for the wedding moves to the household as In-house BrideGroom. The Bride’s father is allergic to even the word “Politics”, the story is a comedy twist on how the BrideGroom uses this to his advantage.

If you like comedy plays, I will highly recommend going for this one. Great Show! 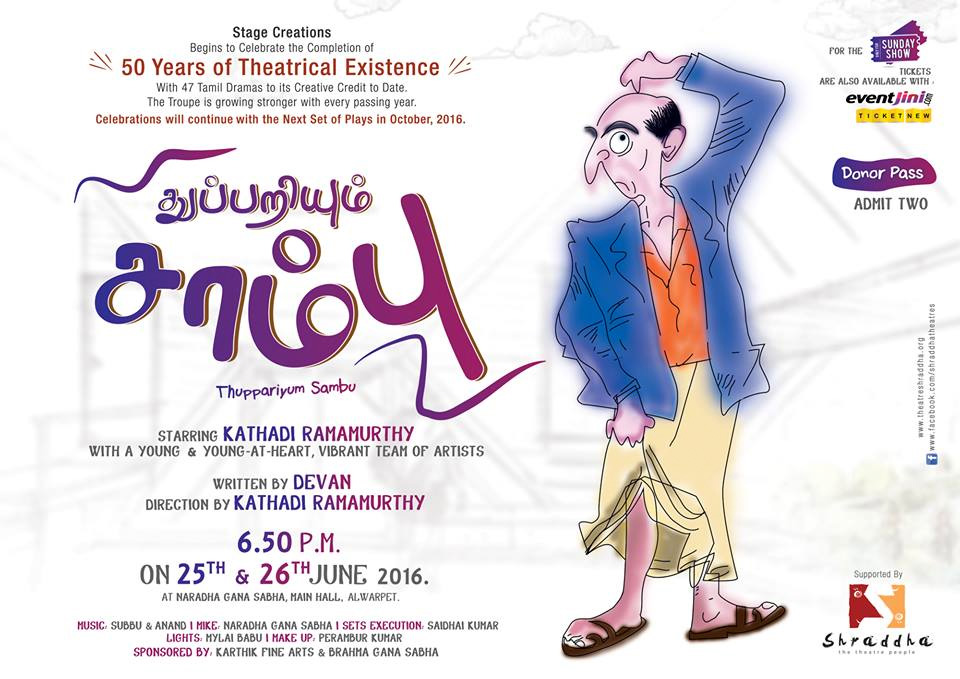 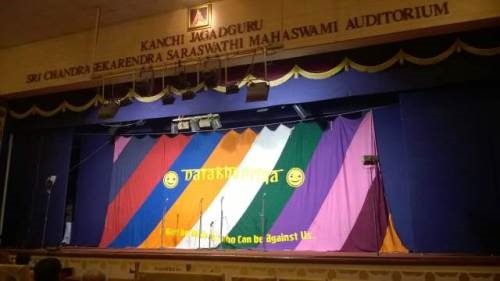 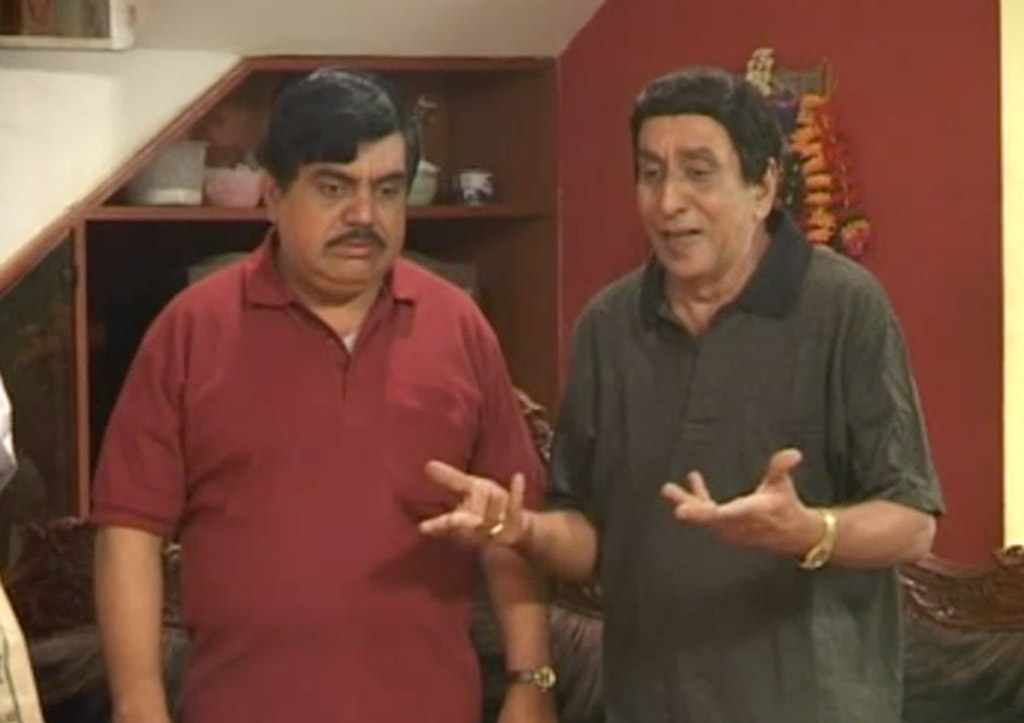