When it comes to Antivirus products I prefer to only use specific brands known to me. I look for three parameters in a good protection product:

My first choice for individuals will be K7 Total Security. It is the fastest and the least intrusive Antivirus out there.

In our office, we have been using Symantec Endpoint protection for several years. Our system administrators love the central deployment & management. The entire Antivirus client, the updates can be remotely done from the central server, without touching physically the individual clients.

When I got my Windows Vista x64 Desktop few years back, I went with Norton 360 v1.0 as I got a good deal then. And it offered an online backup of 2GB free with it, which was an added advantage to have safe backups for ultra important files. Over the years I have stuck with Norton 360, though at times it has given me problems with Firewall configuration. Symantec support has been good, whenever I had issues I could reach them by email or web site or their online chat. The first time not able to find their phone number, I wrote a letter to their singapore office with copies of my purchase invoice, CD serial number, etc. – and I promptly got a call from their Bangalore office in few days with a solution to the problem. Once there was a problem at their end, they apologized and gave 30 days extension in the subscription as a token gesture.

One recurring issue for me with the the product (especially Norton 360 v1.0 and v2.0) has been that at times in one of the 3 PCs I have, it will suddenly refuse to get Live Updates – a quick uninstall and install will fix it. Recently I was prompted to update free (my subscription is valid) to their new version Norton 360 v3.0. This version contains their newly optimized version of their core engine that improves on speed. Though Norton Antivirus is a leader in protection its sore point was its drag on resources. This new version is supposed to have improved on that. I downloaded and installed the new version, it did an in-place upgrade pretty smoothly. I disliked the earlier interface of Norton 360 v2.0, now in v3.0 they seem to have made it more streamline and configuration settings are easier to find. Overall I will recommend this product.

In Norton 360 the online backup and how it handles the backup sets was always a mystery to me in v1.0 and v2.0. In v3.0 they have given many new interface options to see what is being backed up, where and when (in fact the UI tabs are named with the same words as shown below). Using the new interface shown below (accessed from Home->Backup-Backup Details->Manage Backup sets) I figured out that I had over 3 years of backup taking nearly 5GB of storage which I can get rid of and reduce the online storage size. 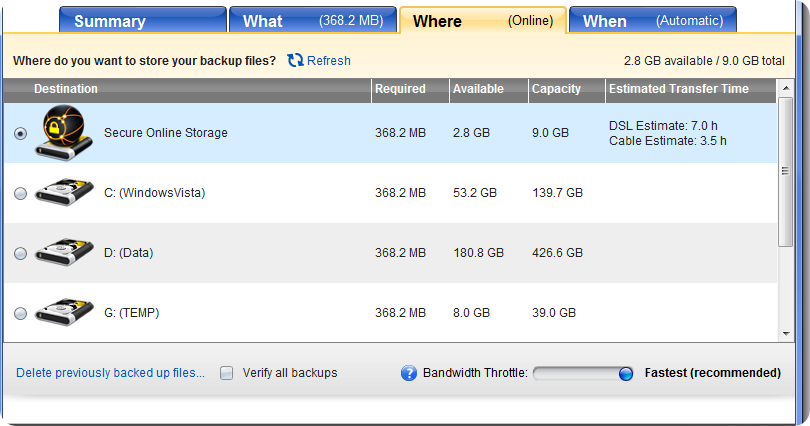 After using the option (delete previously backed up files shown in the bottom left of the screenshot above) I realized you can only delete by selecting individual folders and files; not the entire backup set. I wrote to Symantec support and they promptly responded back with this option. It turned out even that was less optimal.

Accidentally I discovered that there is an integration of Norton backup to Windows Explorer. You can use Windows Explorer to navigate to “Computer\Norton Backup Drive\Backups on Secure Online Storage”. There you can see all the backup sets, you can right-click and delete the one you don’t want. It takes a bit of time, but it works and is much easier than the product’s user interface. As always, be careful when you are deleting backups. 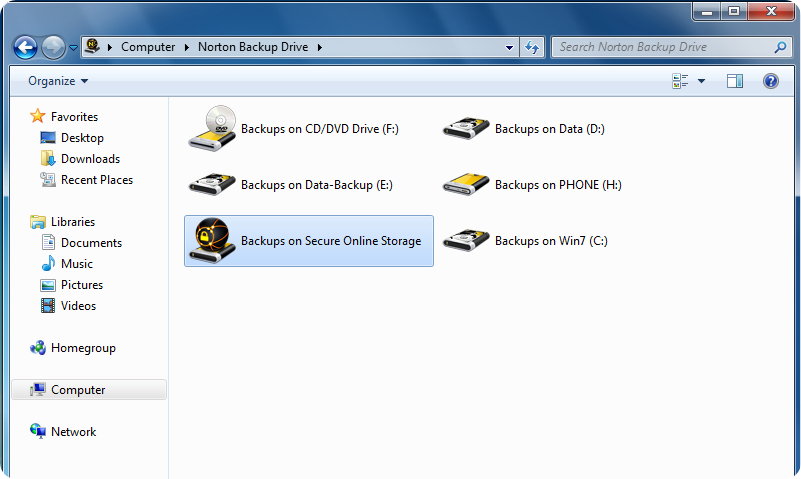 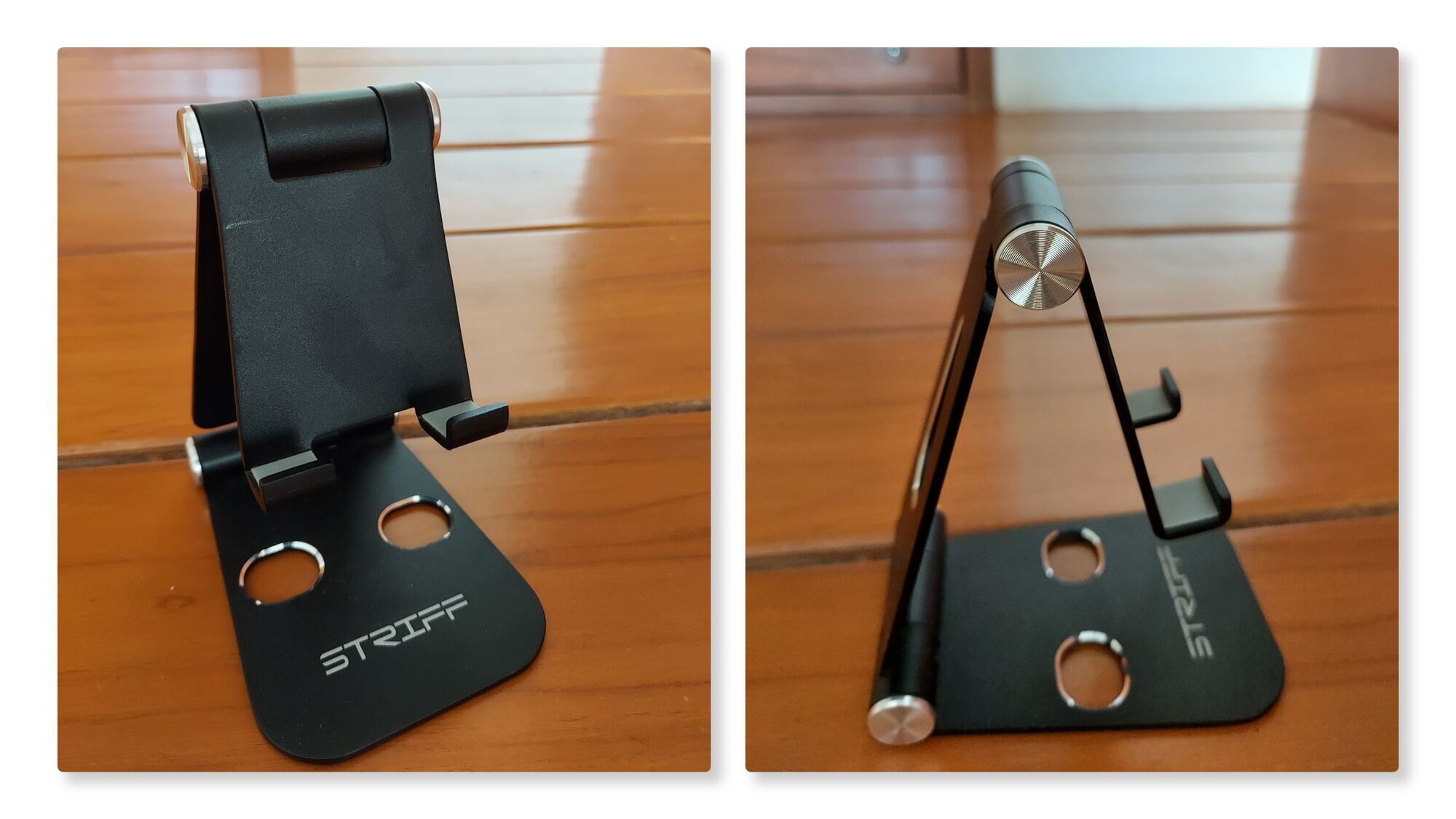 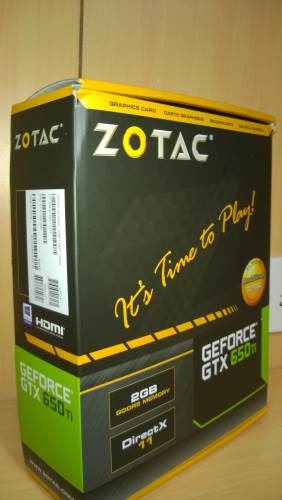 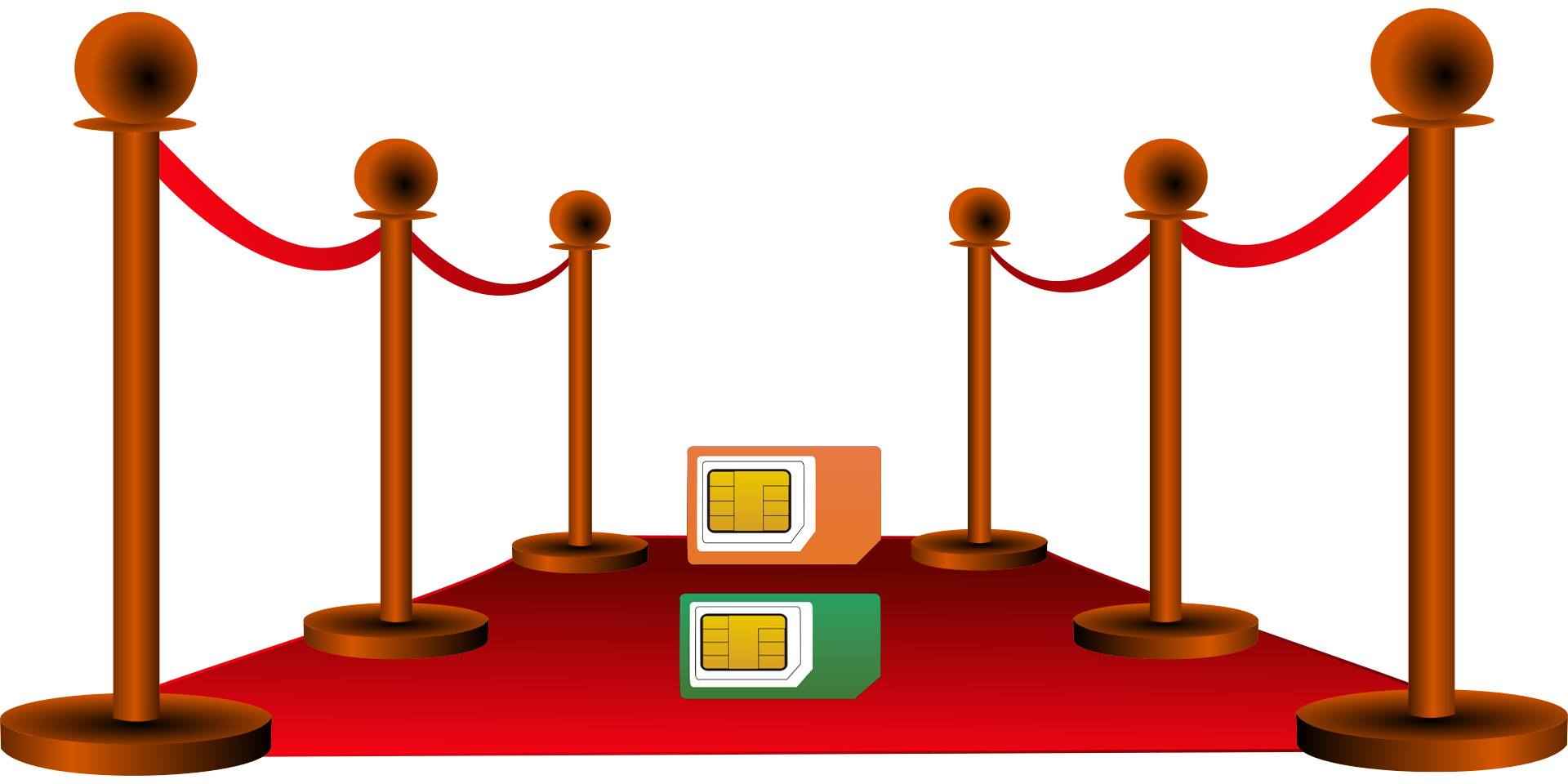 My first mobile connection in 1997